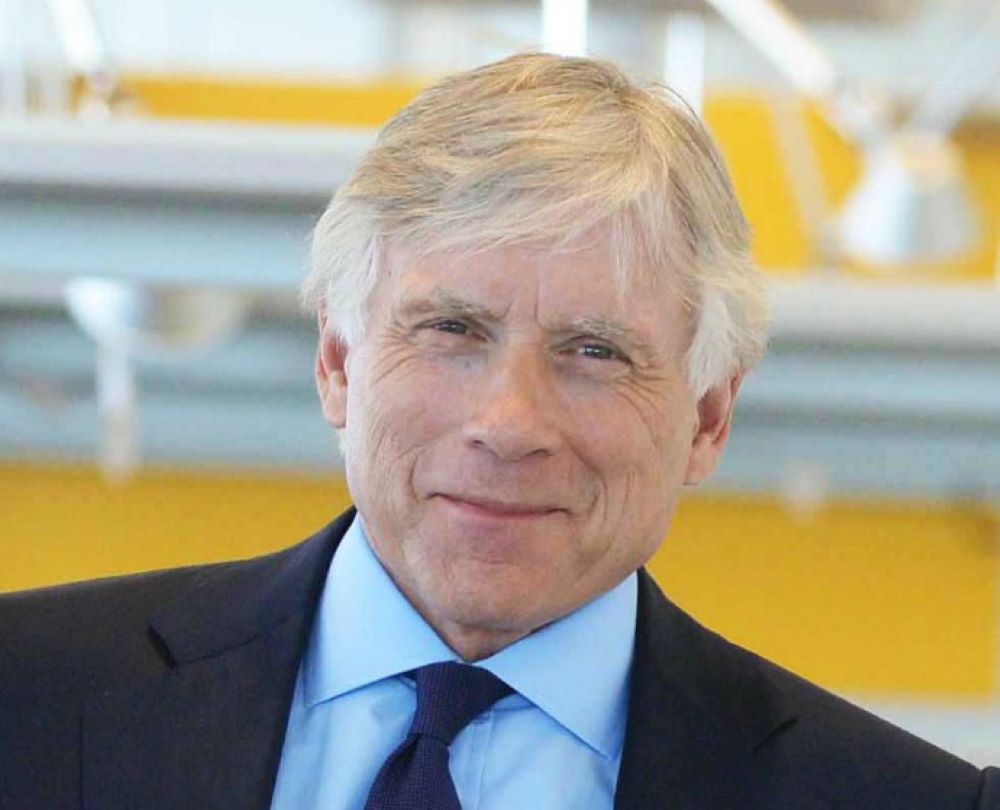 The President of New York City’s Columbia University Lee Bollinger has spoken out against “rising anti-Semitism on campus,” stating that over the past year he had become “increasingly concerned” about the issue.

In his speech, Bollinger referred to an upcoming vote among undergraduate students at the university on whether Columbia should be recommended to divest from companies doing “business with Israel involving the Palestinians in the West Bank and Gaza.”

“There is no question that this is a highly contentious issue, both the underlying issues of Israel and the Palestinians and the idea of divestment as a means of protest about Israel’s policies,” Bollinger stated, explaining that he rejected the idea both on a general level, as he believes there is no broad consensus at the university over the issue, as well as on a personal level.

The proposed motion “imposes a standard on this particular political issue that is not right when one considers similar issues in other countries and in other contexts around the world. To my mind that is unwise, analytically flawed, and violates my sense of fairness and proportionality,” he explained.

Bollinger stated that his concerns were not just with the proposal “but with the broader atmosphere in which this and other related issues are being debated. Feelings are charged.”

The 19th President of Columbia University called upon students and staff “to be careful and vigilant against legitimate debate turning into anger, then to hatred and demonization, and invidious discrimination,” adding that Jewish students were feeling the change of atmosphere.

Bollinger rejected the “assertions by outsiders” that “Columbia is an anti-Semitic institution with systemic bigotry,” stating that “no Jewish student, faculty member, or staff I know believes this to be the case; nor do I.”

Columbia University is, however, frequently the scene of anti-Semitic incidents, statistics by the AMCHA Initiative show.

The NGO, “dedicated to investigating, documenting, educating about, and combating antisemitism at institutions of higher education in America,” recorded 123 incidents at Columbia in the past five years and has published statements in which Jewish students admit to feeling threatened on campus. (TPS)