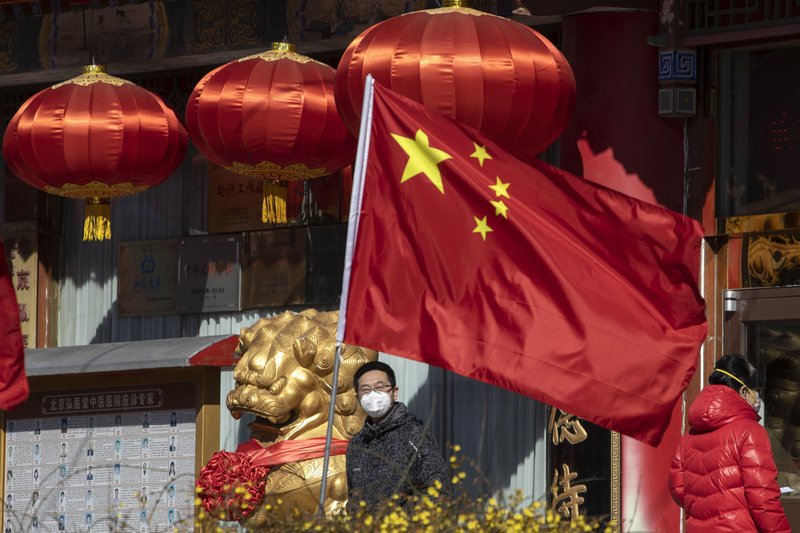 The slowdown in coronavirus cases out of China offers a sliver of hope that the global outbreak can be controlled, but whether that can happen anytime soon without drastic measures remains to be seen, public health authorities say.

With China accounting for the overwhelming majority of the world’s 94,000 infections and 3,200 deaths since the virus first surfaced there in late December, it’s hard to see the country as a success story. But some experts believe the easing of the crisis — there are now more new cases being reported outside China than inside it — suggests containment is possible.

World Health Organization outbreak expert Maria Van Kerkhove, who recently traveled to China as part of a team from the U.N. health agency, said the international experts noted a drop in cases there since the end of January.

“We scrutinized this data and we believe this decline is real,” she said, adding that the extraordinary measures undertaken in China — including the unprecedented lockdown of more than 60 million people — had a significant role in changing the direction of the outbreak.

Trump: ‘The Crime of the Century Is Being Fully Exposed’: Watch Video of Latest Speech

Did Unilever lose Ben & Jerry’s trademark in Judea and Samaria?