What Lies Ahead for Recycling After Plastic Bag Backlash? - The Jewish Voice

What Lies Ahead for Recycling After Plastic Bag Backlash? 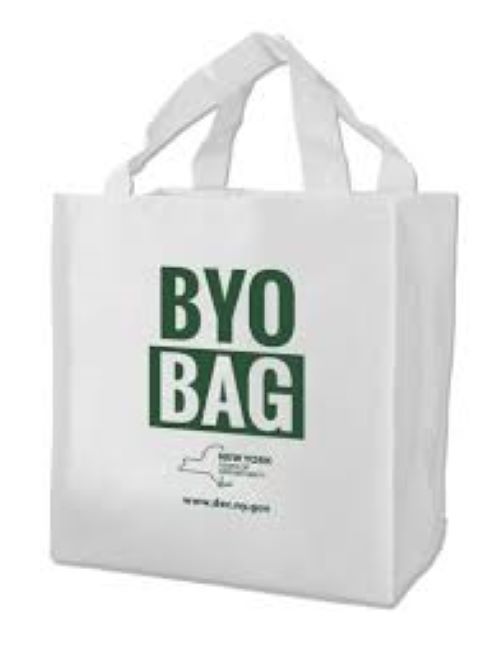 More and more Americans all the time are taking a dim view of plastic packaging. As a result, executives at Citigroup Inc save it aluminum container manufacturers and scrap metal recyclers stand to benefit from that trend.

According to the company’s analysts, several companies stand to benefit from negative American attitudes toward plastic products that are more difficult to recycle. Case in point: companies like Dow and lyondellbasell industries NV could feel pressure if the rate at which Americans are recycling continues to below.

“Aluminum is infinitely recyclable, and generally collected and recycled at a higher rate than PET bottles,” noted Citigroup analysts recently.

“Global aluminum producer Alcoa Corp. could benefit from increased use of the metal, though faces challenges such as the heavy carbon footprint of production and the practical features of using a can, they said,” according to Crain’s New York Business. “Growing pollution from plastics has rapidly become an urgent environmental crisis, with more than 60 countries having introduced bans or taxes aimed at reducing waste. With the likes of Berry Global and Sealed Air having joined the Alliance to End Plastic Waste, plastic’s sustainability message “could be vastly improved,” according to Citigroup. But if current recycling systems stay as they are, the metal packagers could take back share, they said.”

In fact, the future direction of recycling in the United States is posing some tough questions. This country “used to send a lot of its plastic waste to China to get recycled. But last year, China put the kibosh on imports of the world’s waste. The policy, called National Sword, freaked out people in the U.S. — a huge market for plastic waste had just dried up,” noted npr.com. “Where was it all going to go now?”

Less than a year ago, the leaders of several firms that produce or package a host of products gathered in the nation’s capitol “Recyclers and the people who collect and sort trash were there too. It was the whole chain that makes up the plastic pipeline. It was a time of reckoning,” npr.com added. “John Caturano of Nestlé Waters North America, which makes bottled water, said plastic is getting a bad reputation. “The water bottle has in some ways become the mink coat or the pack of cigarettes. It’s socially not very acceptable to the young folks, and that scares me,” he said during a panel called Life After National Sword.”