Netanyahu: We’re in Striking Distance of Victory at Polls - The Jewish Voice

Netanyahu: We’re in Striking Distance of Victory at Polls 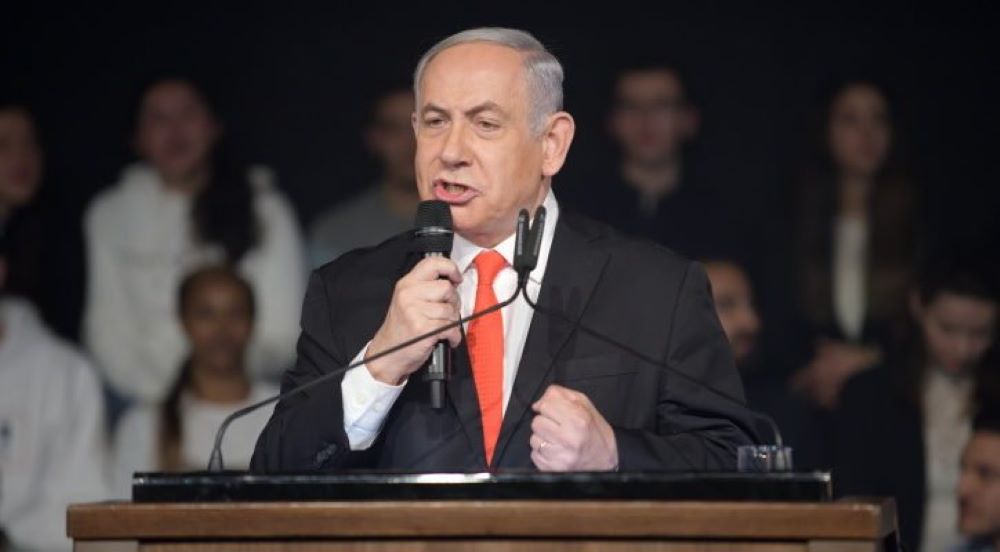 The prime minister says that his base has finally woken up.

Prime Minister Benjamin Netanyahu expressed optimism that his right-wing bloc could win an outright victory in Monday’s elections in an interview with Israel Hayom published on Wednesday.

“I think that we’re very close to victory,” he told reporter Irit Linor. “[Blue and White leader Benny] Gantz is far from it, Gantz is missing 11 mandates, and he has no way to close the gap without getting the support of the United [Arab] List in the Knesset. We’re in striking distance of 61. There’s been a great awakening in the Likud.”

After trailing Blue and White by a seat or three throughout the run-up to this third round of elections, polls have started showing the Likud grabbing a slim lead over its rival.

On Monday, a poll conducted for Channel 13 News had the Likud with 33 seats and Blue and White with 32.

Those queried also gave Netanyahu a big lead over Gantz when asked who was more fit to be prime minister, 44 percent to 30 percent. On Wednesday, a Panels Research survey sponsored by 103FM had the Likud at a two-seat advantage.

Netanyahu, aged 70, has been crisscrossing the country constantly over the last few weeks, speaking at several events a day with seemingly inexhaustible enthusiasm.

He touts the country’s economic achievements under his tenure, the growing relationship with the Sunni Arab world, and his friendship with world leaders, especially President Donald Trump.

He has increasingly run to the Right, as he does before every election, announcing that massive building will begin in and around Jerusalem in areas that have been frozen until now, and promising to annex the Jordan Valley region and apply sovereignty to all Jewish communities in Judea and Samaria.

The prime minister also downplays the importance of his trial on corruption charges that is to begin some two weeks after the elections.

When Linor asked him about it, he answered, “Justice and truth are on my side, and the truth will come to light. I’m not afraid of the trial, because it will take at least a year to two years before the actual trial starts. And [with] my ability, what I do in one hour, others don’t do in a year or at all.” (World Israel News)