Democrats Focus on Super Tuesday Even as S. Carolina Looms - The Jewish Voice

Democrats Focus on Super Tuesday Even as S. Carolina Looms 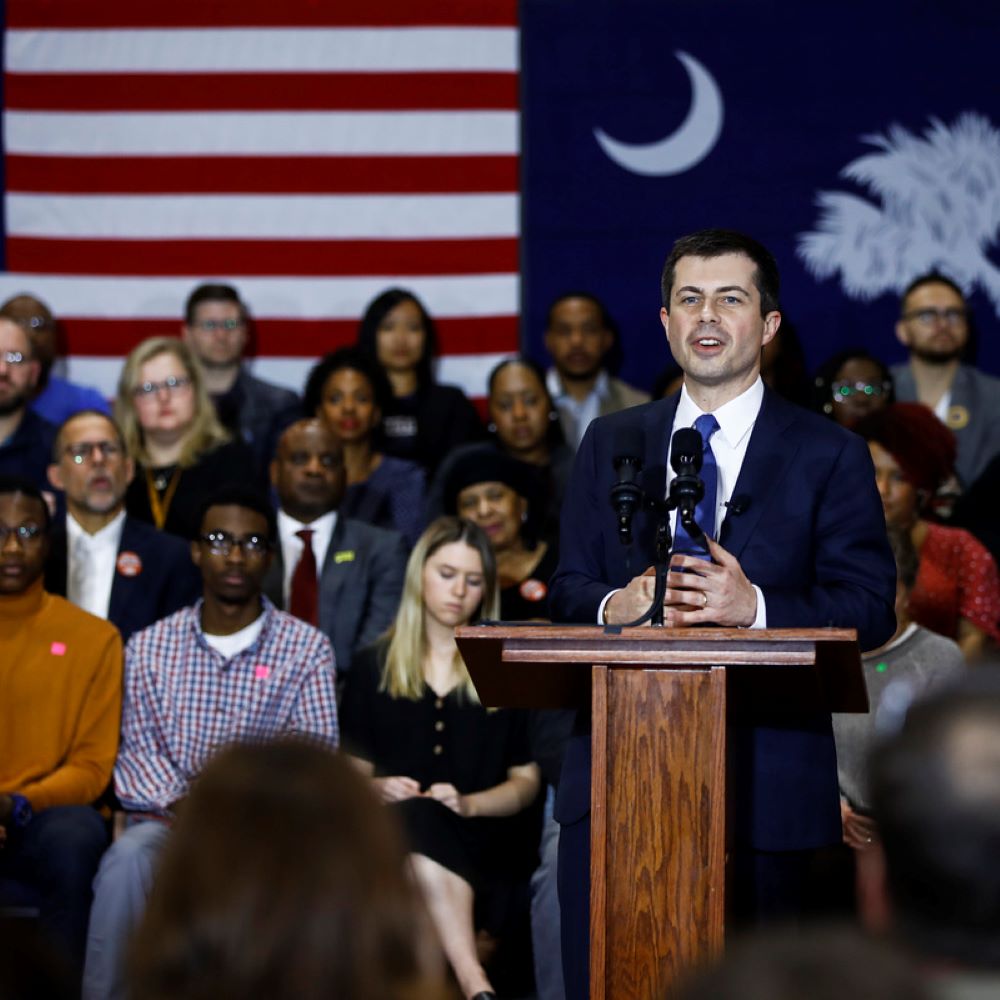 Bernie Sanders will swing through North Carolina, Virginia and Massachusetts in the coming days. Elizabeth Warren will make stops in Texas and Arkansas. Amy Klobuchar will be in Tennessee and Virginia.

The South Carolina primary is just two days away, but the race is quickly going national as candidates pivot to the 14 states that vote on Tuesday.

The move is in part a recognition of Joe Biden’s strength in South Carolina, with most of the focus on the margin of his victory and who might come in second place. But it’s also an effort to tap into the hundreds of delegates at stake in the “Super Tuesday” contests. About a third of the delegates needed to secure the Democratic nomination will be on the table.

The tight turnaround between Saturday’s primary in South Carolina and the contests that follow on Tuesday is creating a hectic stretch for campaigns.

“What happens in South Carolina does matter, mostly because of what the coverage is going to be over the three days leading up to Super Tuesday. If someone seems out of the running, they’re going to lose value,” said Achim Bergmann, a Democratic strategist whose firm does work in a number of Super Tuesday states. “It’s a tough deal for the candidates who are perceived to be at the lower rungs at the moment to figure out where can they get some juice.”

New York billionaire Mike Bloomberg has sought to bypass the traditional early voting states including South Carolina to focus exclusively on the Super Tuesday states. But even he had to balance the competing demands as he qualified for Tuesday’s debate in Charleston. He went back to New York after the debate only to return to South Carolina the next day to appear at a CNN town hall.

Bloomberg will be in Oklahoma, Arkansas, Tennessee and North Carolina — all Super Tuesday states — over the next several days.

The strains on some candidates are evident. Pete Buttigieg hopscotched from Nevada on Saturday to Colorado and South Carolina by Sunday morning. He then hit Virginia before returning to South Carolina.

But even a meticulously crafted schedule can fall apart. Buttigieg had planned to swing down to Florida, which votes later in March, for three private fundraisers Wednesday. He abruptly canceled the events and a public campaign stop in the Miami area because of illness. His aides said he had flu-like symptoms.

Buttigieg met with members of the Congressional Hispanic Caucus and did media interviews in Washington, D.C., before returning to South Carolina on Thursday for another round of campaigning.

Jim Messina, a top aide on both of Barack Obama’s presidential campaigns, said Buttigieg is in a bind when it comes to the South Carolina-Super Tuesday dance.

“It is a big deal” for his campaign if Buttigieg doesn’t perform in South Carolina, he said, because “more people like me are going to say on TV he can’t get the minority vote, and that’s not helpful to his narrative.”

Indeed, strategists in key Super Tuesday states say voters there are watching to see what happens in South Carolina before they make up their minds.

“Anybody who defies expectations and does better than you expect, it just builds a stronger narrative for them,” said Matt Angle, a Texas Democratic strategist.

Texas offers the second-biggest delegate pot on Super Tuesday, with 228 pledged delegates, and Buttigieg and Biden are expected to campaign there after South Carolina votes. But other candidates, including Sanders, Warren and Bloomberg, have all made stops there this week.

Biden wasn’t doing much outside South Carolina, where his flagging campaign is seeking its first win of the primary season. Likewise, billionaire Tom Steyer has essentially hunkered down in the state, while Bloomberg, who participated in the debate, has all but ignored the early four contests and instead will campaign across a handful of Southern states that vote next week.

Buttigieg was not alone in trying to stir fundraising events into the mix. Klobuchar held a fundraiser in Charleston on Monday and was to duck out Thursday for one in North Carolina and another Friday in Tennessee, along with campaign events in both states over the two-day stretch.

And Sanders had plans to dash up to North Carolina, a conveniently situated March 3 primary state, on Wednesday and again Thursday, when he also plans to cross into Virginia. While other candidates are making their final pitches in South Carolina, Sanders was also scheduled to make two campaign stops in Massachusetts, home turf for Warren and a critical Super Tuesday state.

“It’s a very difficult time, logistically, to try to balance all this,” acknowledged Sanders adviser Jeff Weaver. “Suddenly, now you have contests all across the country, and candidates just have to do the best they can.”

Weaver underscored the stakes for candidates who head into Super Tuesday unprepared to compete, noting that in 2016, Hillary Clinton’s delegate lead coming out of the day’s contests was tough to overcome.

But for much of the field, the Super Tuesday fight isn’t just about racking up delegates — it’s about survival.

“Candidates who just haven’t moved by Super Tuesday — 41% of the delegates are gone. You’re not really going to have a chance at the nomination. Your money’s going to dry up very quickly,” Messina said. “I think you’ll soon after see some of these also-ran candidates out of this race.” (Associated Press)