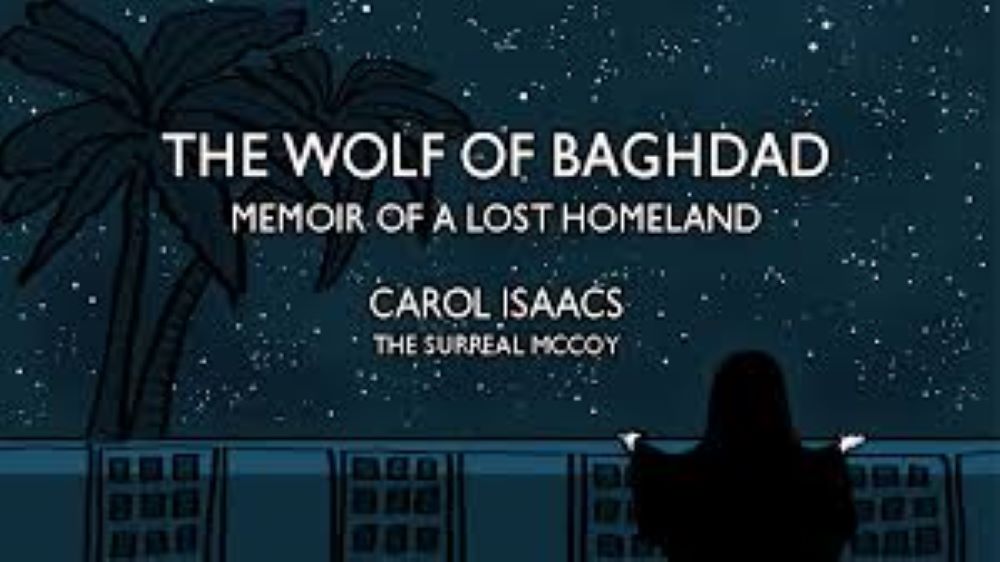 How Praying for Others Invites Blessings into Our Lives

Returning to G-d, Each Year and Every Day

The New York Sephardic Jewish Film Festival (NYSJFF) announces its action-packed 2020 program of 19 films. Showcasing 11 première films, including two world premières (THE WOLF OF BAGHDAD and THE HUG OF DESTINY), the NYSJFF specializes in bringing to NY audiences compelling, Greater Sephardi narratives and documentaries, comedies and critical perspectives that celebrate the beauty, diversity, and vitality of the Jewish experience. 10 filmmakers will be joining the NYSJFF for post-screening Q&As and several stars will be honored with the Pomegranate Award for Sephardi Excellence in the Arts. The Pomegranate Awards are hand-sculpted by world-renowned Baghdad-born artist Oded Halahmy of the Pomegranate Gallery in Soho and Jaffa.

“New York audiences will be pleased to know that we have films spanning the Greater Sephardi world. These are stories steeped in history, community, and traditions,” said Nodjoumi.

“The 23rd NYSJFF prides itself on providing our patrons with premières, such as THE WOMEN’S BALCONY and LETTERS FROM BAGHDAD, exceptional films that went on to win international awards and have strong theatrical runs,” said Jason Guberman, Executive Director of the American Sephardi Federation.

“The NYSJFF challenges audiences to think outside the shtetel with programs dedicated to exploring Ladino (including a classic film starring Tom Hanks); Greek, Italian, and Balkan Jews in the Holocaust; Portuguese conversos (Crypto-Jews); the Syrian Sephardic community coming to America; and Jewish life in Azerbaijan, Israel, Iraq, Mexico, and Morocco,” Guberman added.

Serero, who previously created and starred in the ASF’s successful theatrical seasons (Merchant of Venice, Nabucco, Don Giovanni, Cyrano de Bergerac, Othello, Romeo and Juliet), staged a critical, well-received reading of The Jew of Malta, performed at the ASF for world leaders, including the President of Portugal Marcel Rebelo de Sousa and Mr. André Azoulay, Senior Counsellor to Morocco’s King Mohammed VI, and is the co-founder, producer, and artistic director of the ASF’s American Sephardi Music Festival, which has featured such international talents as Yemen Blues, Francoise Atlan, Gerard Edery, and Itamar Borochov. He recently received an Award for Diversity at the UNESCO in Paris.

All films and events are taking place at the Center for Jewish History located at 15 West 16th Street. The special screening of LEONA for Mexican Night will occur at Instituto Cervantes (211 East 49th Street, New York, NY, 10017).

The complete list of selected NYSJFF films with dates, times, pass, and ticket information can be found at www.nysephardifilmfestival.org

Passes or special night tickets may be purchased at https://23rdnysjfilmfestival.bpt.me or by calling the box office at 1.800.838.3006