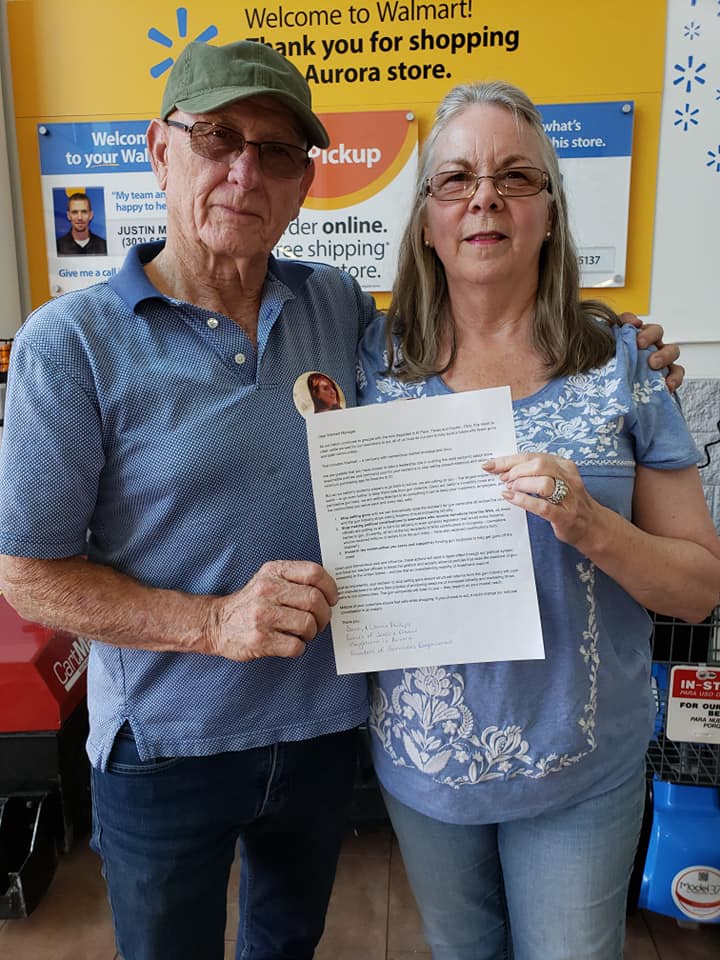 WHAT: The numbers are in, and they are horrifying. To date, there have already been more mass shootings in the US than days in the year — 385 as of December 1. According to recent reports, this year has been the worst in terms of injuries and lives lost to gun violence—408 deaths and 1,477 injuries.

To increase awareness of gun violence as a public health issue that is threatening the health and wellness of Americans and to mobilize the health care industry to find ways of stopping the bloodshed (a movement that now boasts its own hastag #ThisIsOurLane), physicians, trauma surgeons, researchers, policy experts and some of the nation’s leading health care executives will gather to share their thoughts on how to address this national public health crisis.

The Gun Violence Prevention Forum, hosted by the Northeast’s largest health system Northwell Health, will bring together the New York Police Department’s (NYPD) head of counterterrorism as well as victims’ advocates, including a student from Stoneman Douglas High School in Parkland, FL, where 17 were killed and 17 others injured in a mass shooting February 2018.Also speaking will be Sandy and Lonnie Phillips, founders of a victims’ support group called “Survivors Empowered” after their daughter and 11 others were killed in the 2012 Aurora, CO theater shooting.

(Note to editors: All speakers are available for print and broadcast interviews).