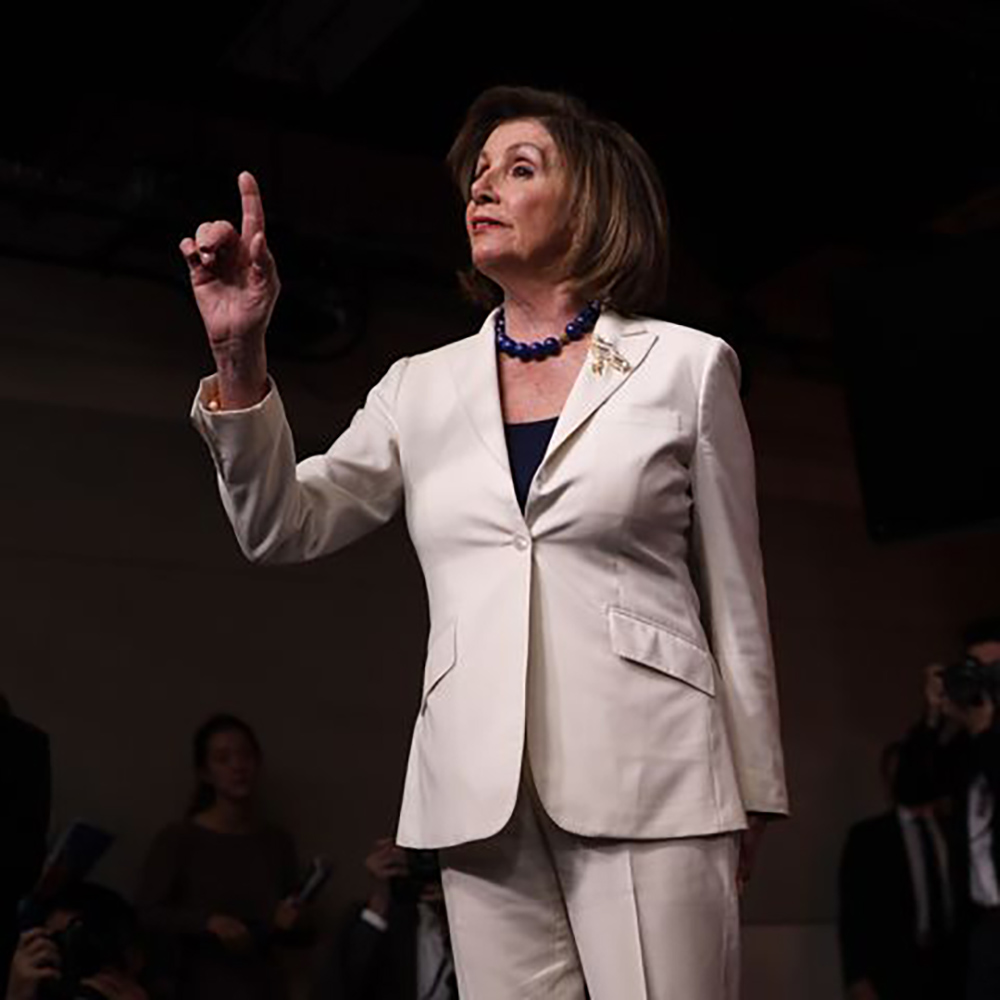 As the Democratic members of the US House of Representatives, under the leadership of Nancy Pelosi are busying themselves in the crafting of articles of impeachment against President Trump, several issues pertaining to this hot button topic leap forth from our computer screens and print publications and demand out attention.

Firstly, in the immediate aftermath of Speaker Pelosi’s announcement that the process of impeachment was moving forward to meet their pre-Christmas break schedule, she was asked by a reporter if she hated President Trump. For a woman who has oft repeated her well scripted position that she is only following constitutional dictums as it pertains to what particular charges warrant impeaching the country’s chief executive and which do not, she suddenly went totally ballistic, as if the word “hate” pushed her emotional buttons.

As anger and resentment well up in her voice, she asserted that she does not hate Trump, that she does not hate anyone, and that as a Catholic she hates hearing the word hate. Then Pelosi spoke down to the reporter and said in a derisive manner, “Don’t mess with me” and then proceeded to walk off the speaker’s podium in a real huff.

So, how do we analyze this “thou dost protest too much: moment? As the nation stands on the precipice of a dubious moment in history when a duly elected commander in chief is about to be publicly reprimanded and rebuked in the form of an impeachment, we cannot take Speaker Pelosi’s irate reaction to this question too lightly.

It is clear to anyone with a modicum of intelligence that the charges that have been hurled at President Trump in repeated attempts by the Democrats to vanquish his presence in the White House through this process as indeed beyond flimsy. They lack merit and gravitas and not once have the Democrats proven that Trump engaged in a quid pro quo with the Ukrainian president. Nor has it been proven and no concrete evidence has been provided that Trump has engaged the Russians to hack US elections.

If in the next few days or even the next week, the Democratic majority in the House votes to impeach a democratically elected president on such mythological grounds, then it will be a “Dem Shame” and their diabolical plot will end up costing them dearly at the polls come November of 2020.

Stay tuned for more insane and totally incredulous plot twists by the Speaker of the House and the rest of her insipid party.

A Hearty “Thank You” to President Trump!!

Is Biden Ready for the Storm?