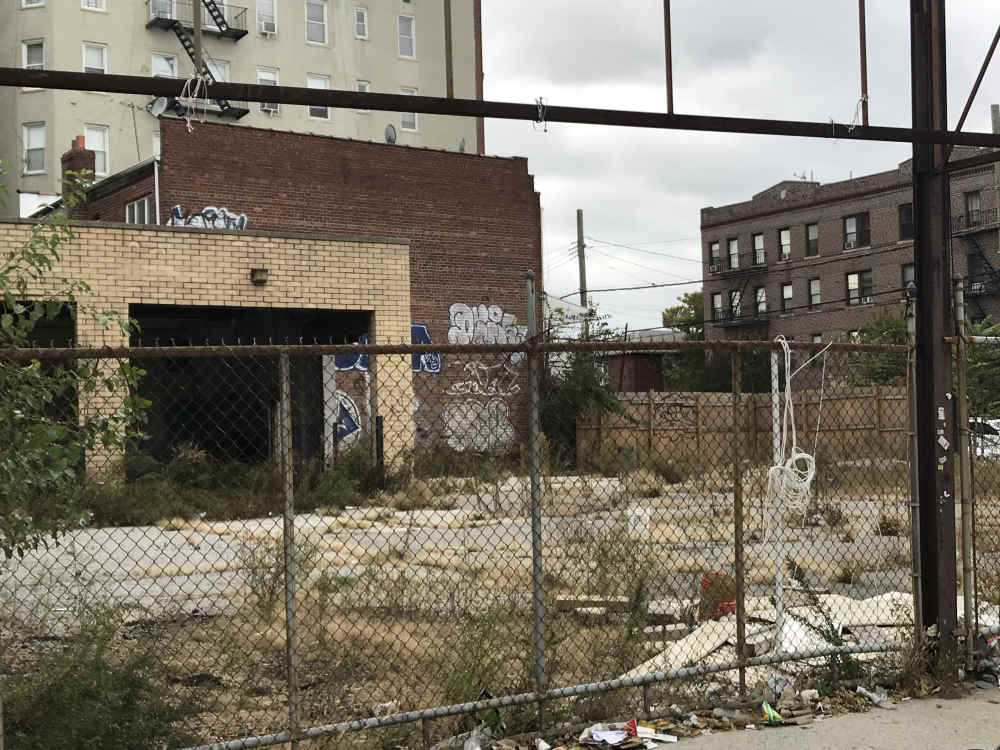 Last year, a non-profit organization known as the Jewish Voice Educational Fund was founded by a determined cadre of people who are concerned with issues directly effecting Jewish survival around the globe and close to home. As a federally registered 501c3 organization, the Jewish Voice Educational Fund Inc. persists in furthering its mission to fight anti-Semitism, as it consistently advocates for global Jewish rights, and the security of the land of Israel. Today, the JV Educational Fund is creating alliances with organizations across the globe to identify and expose the faces and forces behind the inflammatory rise in anti-Semitism, thus effectively cutting off sources of support for these dangerous initiatives.

The main objective of the Jewish Voice Educational Fund is to combat toxic propaganda and empower a world where anti-Semitism is no longer tolerated as an acceptable form of expression.

The Jewish Voice Educational Fund is committed to providing an honest, positive perspective on Israel and Jewish affairs. Amidst the horrifying growth of the Boycott, Divestment and Sanctions (BDS) movement and skyrocketing violence that is the offshoot of anti-Semitic based crimes, our educational efforts are needed now more than ever.

For close to a decade, the Jewish Voice weekly publication has made it its mission to print incisive and thought-provoking articles penned by prominent writers that specifically focus on the nefarious machinations of the BDS movement and the adversarial effect that they have on Israel’s image in the world and beyond. Besides being an organization that is firmly rooted in the most egregious forms of anti-Semitism, the ultimate objective of the BDS movement is to promote complete isolation of Israel in the international community.

On the local front, the JV Educational Fund is in the forefront of taking the lead in championing neighborhood issues and concerns. Several weeks ago it was brought to the attention of the Jewish Voice editorial staff that a certain property in the Sephardic Jewish enclave in Brooklyn was purchased for the express purpose of building a homeless shelter there. Naturally, this news aroused the readers in this tight knit community and served to galvanize them to take action to protect their neighborhood from criminal elements.

On yet another issue, the Jewish Voice Educational Fund caught wind of the tragic fact that suspicious commercial vehicles were dotting the landscape in the Brooklyn neighborhood that they serve. After sending out a cracker jack team of veteran investigative reporters, the JV learned that these “out of the ordinary” commercial vehicles belonged to the many contractors that are hired by residents to either build custom made homes or to spruce them up. So, vehicles that are fully adorned on the exterior as a rolling ad for either a Styrofoam company, a house painting company, a fixture company, etc are parked for lengthy periods of time in the same spot. That, of course, presents multiple problems for residents who are seeking a spot.

Moreover, the Jewish Voice reporting team unearthed the fact that late model recreational vehicles that are parked in the neighborhood are actually housing facilities for out of state workers. This, too, presents a safety threat. All of these concerns were addressed in a detailed manner and were then brought to the attention of the local elected officials.

The end result? The chances that a city sponsored homeless shelter will be built in the neighborhood is now slim to none. And the out of place vehicles, RVs, and clothing drop off vans that ignited suspicion? They too have been addressed by local law enforcement authorities and many of them have been cleared out.

So, folks, that’s what the JV Educational Fund has been up to these days, as well as championing issues way beyond the boundaries of Brooklyn.

As we have witnessed as of late, the dramatic increase in anti-Semitism in the New York City area demands a response from the Jewish Voice Educational Fund. As such, the Jewish Voice keeps on top of the issue with the regular publication of enlightening articles as well as the establishment of social media groups that motivate even more conversation and the exchange of ideas on this existential issue.

The JV Educational Fund seeks those people who wish to become involved in issues affecting their communities, their city, their country and the entire world. For those who wish to play a crucial role in the perennial battle against the scourge known as anti-Semitism or the detrimental impact of the BDS movement, we encourage them to contact the JV Educational Fund to learn more about what you can contribute to this valorous cause.

Contact the Jewish Voice Educational Fund today and find out how you can help. Please call 718-988-7600 or e-mail us at: jveducat[email protected]