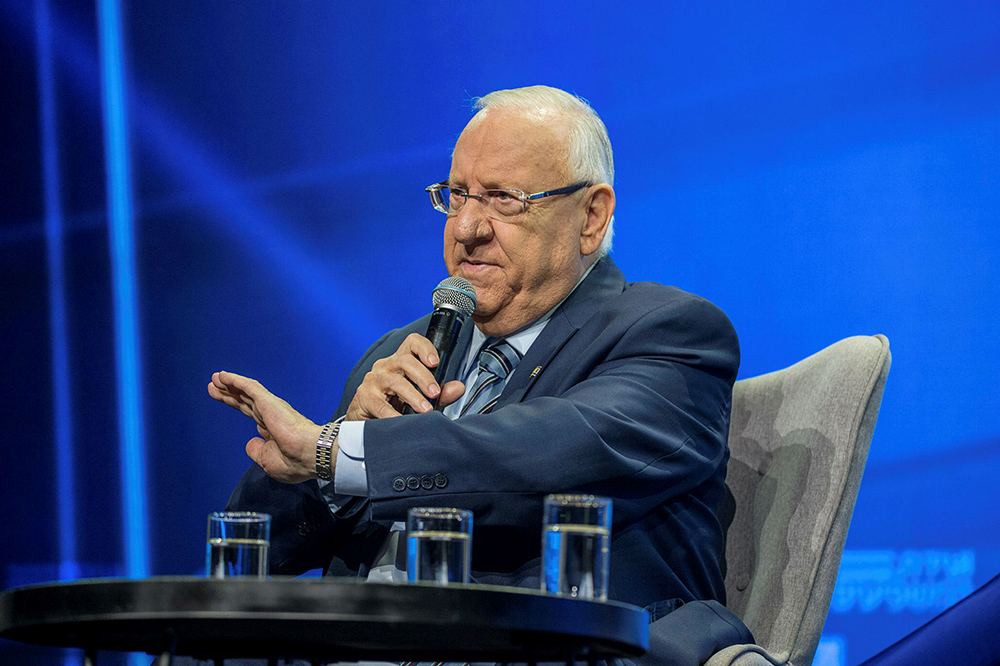 President Reuven Rivlin, on Sunday evening, severely criticized both Prime Minister Benjamin Netanyahu and Blue and White leader, Member of Knesset (MK) Benny Gantz, for letting personal differences impede the formation of a unity government and potentially leading the country to an unnecessary election process for the third time in a single year.

“Stop it!” Rivlin told the party leaders who have been struggling to negotiate a unity government for several weeks. “No further elections are needed, kindly return to negotiations. I call on both Likud and Blue and White to come together and realize that the people do not want more elections. The public had enough of the election process,” he told them, in a public presidential statement.

Rivlin said that in Israel, the public is sovereign, and the various opinions and ideologies that exist within the Israeli population must learn to live together.

“You are representatives of the sovereign nation, but never forget – the people are sovereign. The people who hold a wide variety of opinions. We have always been together, we were destined to be together and we will always be together,” he said.

“I believe a government can be formed. The differences are more personal than of thought, ideology or understanding of the public good. Israel’s leaders need to understand that Israel’s citizens must come first,” Rivlin told the party leaders.

Rivlin first gave Netanyahu the opportunity to form a government, and after the Israeli premier failed to do so, the president passed the mandate to Gantz.

Neither Netanyahu nor Gantz seem to have the necessary support for an ideologically based coalition, and both have called for a center-leaning unity government. However, they have yet to reach an understanding on the terms for the formation of such a government.

If no MK receives the necessary support, or if the nominee fails to form a government, Israeli citizens may be forced to vote again at the beginning of March, for the third time within a year.

What will an Israeli living in that 30% of Judea and Samaria gain from sovereignty?