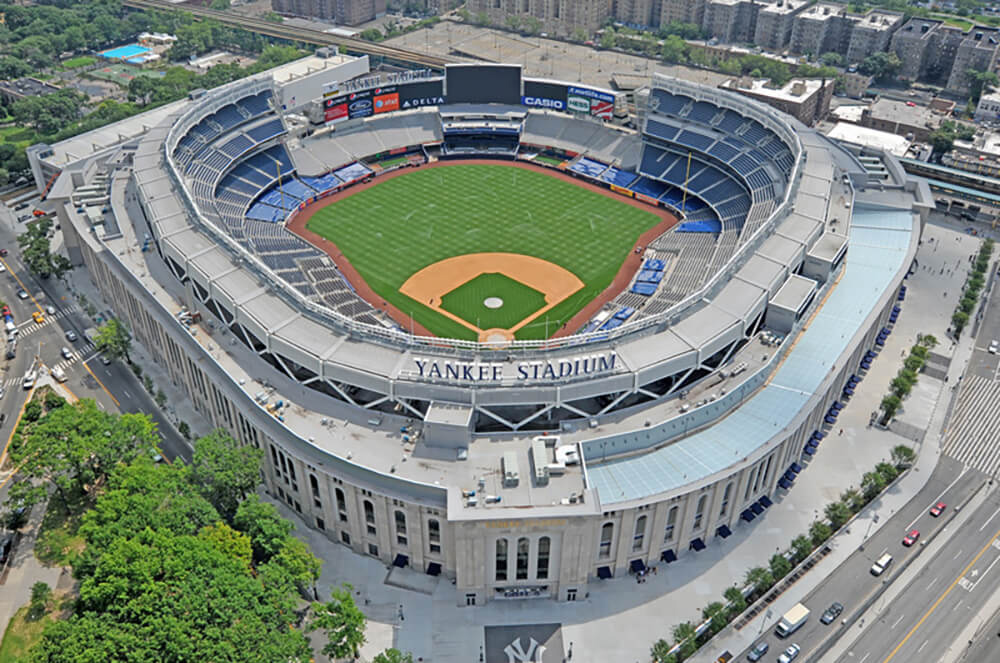 A new contract between Nike and Major League Baseball has the potential to destroy the business district outside of Yankee Stadium, according to Bronx Boro President Ruben Diaz Jr.

“A new merchandising agreement between Major League Baseball and Nike set to go into effect in 2020 will prevent most official league merchandise—including New York Yankees merchandise—from being sold at locations that are not considered “premium distribution points” by Nike, his office said.

“This decision means that eight family-owned Bronx businesses—Ballpark Sports, D & J Variety, Home Plate, Pinstripe Collectibles, Sammy’s, S & A Sports, Stadium Souvenirs and Stan’s Sports World—will no longer be able to sell official Yankees merchandise. Since Yankees merchandise represents between 70 and 80 percent of each store’s total business, these merchants would be forced to close. These businesses employ 100 people and represent millions of dollars in economic activity each year,” according to the statement.

Diaz also noted that roughly $1.2 billion in taxpayer funding was used to construct the new Yankee Stadium, and that a key argument supporting that construction was the economic development that the stadium would spur in the surrounding area. Borough President Diaz called on the Yankees to stay true to this promise and intervene on behalf of these eight businesses.

“Taxpayers spent a great deal of money building the Yankees their new stadium. It is incumbent on the team to intervene on behalf of these eight businesses and get them grandfathered into this new agreement, given their long history of selling official merchandise,” said Diaz in the release. “It is time for the New York Yankees to step up to the plate and be a good neighbor. Failing to do so will cloud the team’s relationship with the surrounding community for decades to come.”