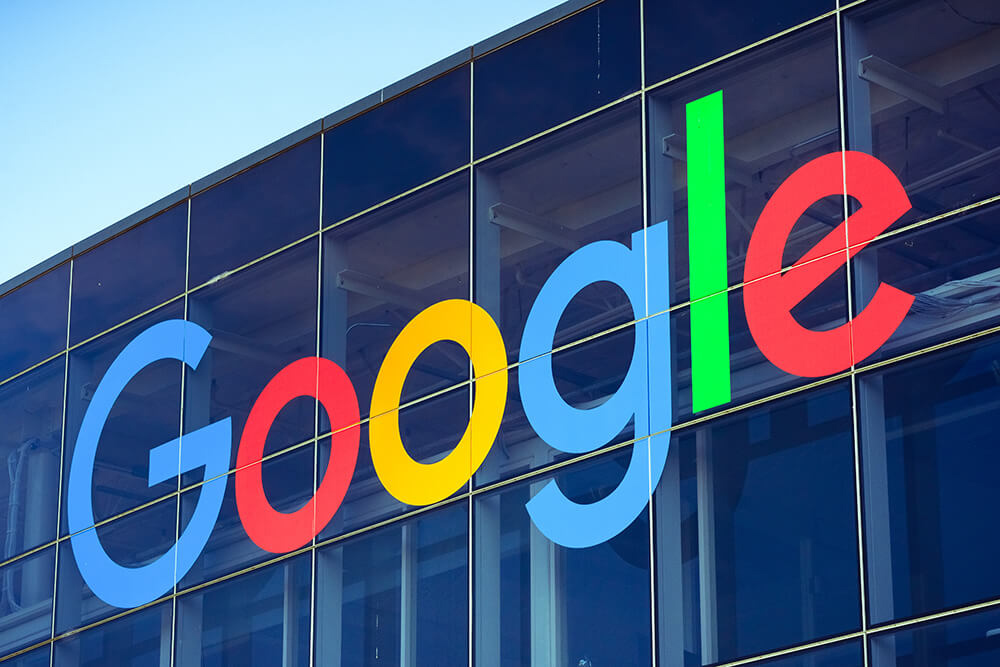 They’re being called The Thanksgiving Four — four employees fired by Google as part of what some allege is an attempt to “crush” an incipient effort to organize.

Staff were told via an internal memo that the firings were related to data security and employee safety, according to bbc.com. “But those who lost their jobs have said they were being punished for “speaking out”. The sackings followed a demonstration at Google’s San Francisco office on Friday, attended by more than 200 Google employees. Two of the four fired employees, Rebecca Rivers and Laurence Berland, spoke at the protest.”

Google has confirmed that the memo is authentic. It was first published by Bloomberg.

Google’s Security and Investigations team “said the employees were routinely accessing information about other projects and employees inappropriately, bbc.com continued.

“Our thorough investigation found the individuals were involved in systematic searches for other employees’ materials and work,” reads the memo. “This includes searching for, accessing, and distributing business information outside the scope of their jobs – repeating this conduct even after they were met with and reminded about our data security policies. This information, along with details of internal emails and inaccurate descriptions about Googlers’ work, was subsequently shared externally.”

A statement posted to Medium.com (https://medium.com/@GoogleWalkout/googles-next-moonshot-union-busting-7bd2784dc690) reads in part: “Four of our colleagues took a stand and organized for a better workplace. This is explicitly condoned in Google’s Code of Conduct, which ends: “And remember… don’t be evil, and if you see something that you think isn’t right — speak up.”

“When they did, Google retaliated against them. Today, after putting two of them on sudden and unexplained leave, the company fired all four in an attempt to crush worker organizing.

“Here’s how it went down: Google hired a union-busting firm. Around the same time Google redrafted its policies, making it a fireable offense to even look at certain documents. And let’s be clear, looking at such documents is a big part of Google culture; the company describes it as a benefit in recruiting, and even encourages new hires to read docs from projects all across the company. Which documents were off limits after this policy change? The policy was unclear, even explicitly stating the documents didn’t have to be labeled to be off limits. No meaningful guidance has ever been offered on how employees could consistently comply with this policy. The policy change amounted to: access at your own risk and let executives figure out whether you should be punished after the fact.

“We knew then, and it’s clear now: this policy change was setting up an excuse to retaliate against organizers, allowing the company a pretext for picking and choosing who to target.”

After Release From Jail Over Coronavirus Fears, Alleged Rapist Kills His Accuser