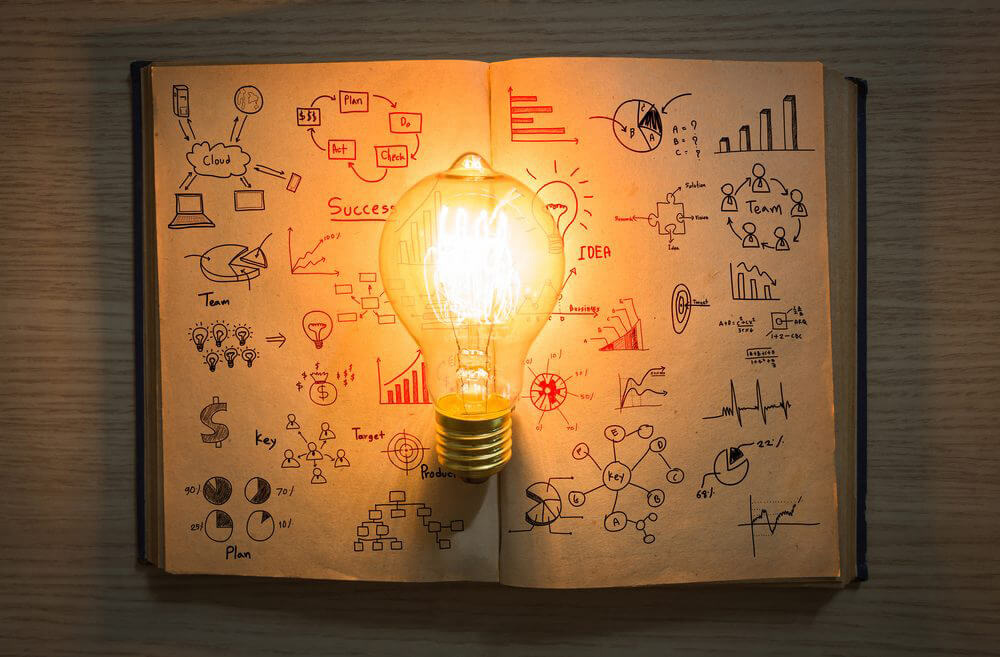 Want to know the secrets behind Israel’s astonishing entrepreneurial and innovation success against all odds? Read on

We know, we know: the moniker “startup nation” has become a kind of cliché since the book of the same name reached the New York Times and Wall Street Journal bestseller lists a decade ago.

However, the story of tiny Israel’s unlikely climb to the top of the global innovation ladder is no less fascinating and relevant today, as investment in Israeli high-tech continues to break records and the country begins its transition to “scaleup nation.”

The books below explore various aspects of this frankly amazing phenomenon. We’re proud to share that the newest of these titles, Inbal Arieli’s Chutzpah, traces its origins in part to popular columns she wrote, and continues to write, for ISRAEL21c about Israel’s unique innovation-nurturing youth culture.

First published in 2009, this book fast became a classic. It’s the most logical place to start a journey of discovery about Israel’s unparalleled entrepreneurial success despite its tiny size, hostile neighbors, constant conflict and scarce natural resources. Senor and Singer share lessons of the country’s adversity-driven culture, which flattens hierarchy and elevates informality– all backed up by government policies focused on innovation.

CHUTZPAH: WHY ISRAEL IS A HUB FOR INNOVATION AND ENTREPRENEURSHIP by Inbal Arieli

Based on her firsthand observation that Israel’s knack for innovation stems not just from the military but from childhood – Israeli kids are entrusted with an extraordinary degree of independence and responsibility — Arieli tested the waters for a book by sharing her ideas in her personal blog and in a series of columns for ISRAEL21c.

The tech executive and Israeli mom then did additional research and produced this book, released August 20 by Harper Business. “I want Chutzpah to be on the bestsellers list, so the entire world can read an in-depth explanation of why Israeli chaos and chutzpah leads to success,” she says.

LET THERE BE WATER: ISRAEL’S SOLUTION FOR A WATER-STARVED WORLD, by Seth M. Siegel

Leading the world in water technologies, conservation and desalination – despite, or perhaps because of, having so little of the precious fluid — Israel is the go-to country for proven ways of making the most of a fast dwindling resource. In Let There Be Water, Siegel breaks down the science and explains why hundreds of millions could find the tap running dry in a few years unless they follow Israel’s example.

THOU SHALT INNOVATE: HOW ISRAELI INGENUITY REPAIRS THE WORLD by Avi Jorisch

Released in March 2018 and now translated into about 20 languages, Thou Shalt Innovate provides 15 case studies of how Israelis of all faiths are “making life better for billions of people around the world and how Israeli ingenuity is helping to feed the hungry, cure the sick, and provide shelter for the homeless.”

ISRAEL IN THE WORLD: CHANGING LIVES THROUGH INNOVATION by Helen and Douglas Davis

This overview of Israeli innovation changing the face of fields from agriculture to medical diagnostics takes us from the ICQ chat facility to homeland security technologies. The authors also examine Israel’s educational system to look for the roots of ingenuity and highlight how Israel uses its knowledge for the well-being of people across the globe.

ISRAEL’S EDGE: THE STORY OF THE IDF’S MOST ELITE UNIT – TALPIOT by Jason Gewirtz

This 2016 title describes the secretive IDF unit called Talpiot, which teaches handpicked young Israelis how to think rather than how to fight. Talpiot sends its soldiers to the top Israeli universities to learn advanced physics, math and computer science, creating a cadre of men and women who become research-and-development machines during their 10 years in the army and a major force in the civilian Israeli entrepreneurial scene.

ISRAEL AND CHINA: FROM SILK ROAD TO INNOVATION HIGHWAY by Lionel Friedfeld and Philippe Metoudi

When this book was released in 2015, business between Israel and its continental neighbors in the Far East was beginning to boom and that trajectory has continued in a strongly upward direction. The authors see the Israel-China connection as a continuum from the ancient Silk Road to what today they dub the Innovation Highway. They pinpoint factors that give the two countries complementary competitive advantages, such as Israel’s technology and innovation and China’s financial and manufacturing capability, plus lesser-known historical, cultural and spiritual links.

As early as 2004, when the book was published, former TIME and Business 2.0 writer Stacy Perman already saw the direct connection between the outside-the-box thinking encouraged in the elite IDF high-tech intelligence Unit 8200 and the groundbreaking information technologies its alumni were creating in the business world. The insights Perman offers from the 8200 case study in innovation are no less compelling for entrepreneurs today.

Lautman, an Israeli consultant and specialist in cross-cultural communications, uses the word ISRAELI as an acronym for traits that describe the country’s business culture: informal, straightforward, risk-taking, ambitious, entrepreneurial, loud and improvisational.

She explains Israeli business culture and suggests how best to work with Israelis in a diverse global economy where Israeli footprints are everywhere. This year she introduced the second edition of the book, first published in 2015.