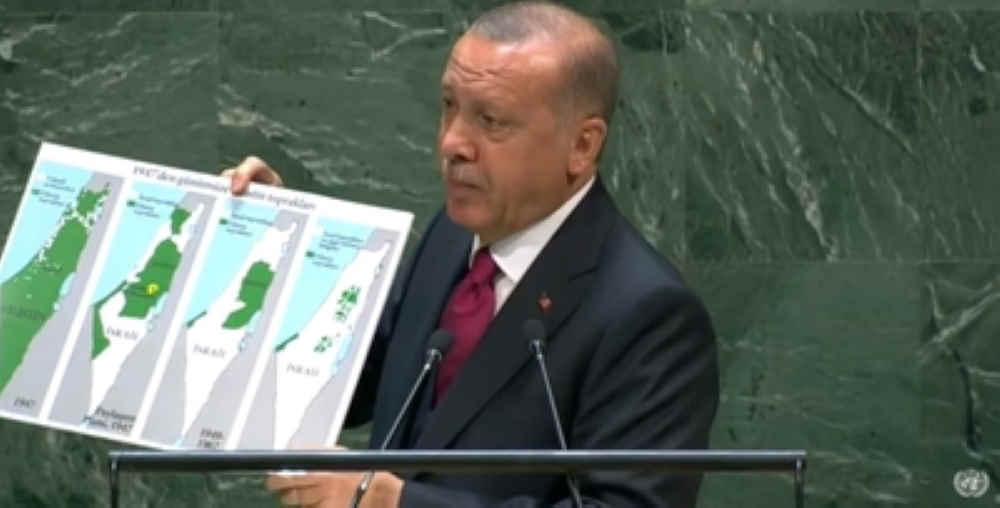 Turkey agreed Thursday to a 120-hour cease-fire in its assault on Kurdish fighters in northern Syria, Vice President Pence announced in Ankara, after extensive talks with Turkish President Recep Tayyip Erdogan, as was reported by VOA News.

Pence said the pause in Turkey’s weeklong offensive would give Kurdish YPG fighters a window to leave the 32-kilometer-wide buffer zone just south of the Turkish border with Syria. He said the halt in hostilities was aimed at ensuring “peace and security is the order of the day” in the volatile region, and it came after five hours of discussions between Turkish and U.S. officials, according to the VOA report.

Local Kurdish news outlets reported that a longtime Syrian Kurdish politician, Aldar Xelil, who often speaks for Syrian Kurds, said, “We’ve previously stated that the proposal of Turkey’s entering a depth of 30 km inside Syrian territories is rejected.” He said Kurds would defend themselves if attacked during the cease-fire, according to the VOA report.

Pence said Turkey and the United States “mutually agreed” to hold peace talks on the fate of the territory and how the two countries could continue to fight Islamic State insurgents, some of whom have escaped since Turkey started its attacks on the Kurds after Trump unilaterally withdrew nearly all American troops from the region.

Trump said that as a result of Turkey’s agreement to pause its offensive, planned U.S. economic sanctions against Ankara were no longer necessary.

Pence was accompanied by Secretary of State Mike Pompeo and White House national security adviser Robert O’Brien in meeting with Erdogan and other Turkish officials.

Pompeo will meet with Prime Minister Binyamin Netanyahu and update him on his talks in Turkey. It is still unclear whether Pompeo will also meet with MK Benny Gantz.

Netanyahu has so far maintained his silence on President Trump’s decision to remove American forces from northern Syria, a decision which allowed the Turkish invasion. Despite the fact that Netanyahu did not criticize Trump, he did strongly criticize Turkish President Erdogan and even announced that Israel would attempt to deliver humanitarian aid to Kurds in northern Syria.

Erdogan had previously stated that he would not meet with Pence and Pompeo, but later walked back his pledge and agreed to meet with them.

The meeting came a day after Trump dismissed the importance of the outcome of the fighting, saying it “has nothing to do with us,” even as the House of Representatives overwhelmingly approved a resolution condemning his troop withdrawal. Trump instead disparaged the Kurdish fighters, who had fought alongside U.S. troops against Islamic State terrorists, as “no angels.”

Senate leaders announced plans for legislation with wide-ranging sanctions against NATO member Turkey, for the offensive against the Kurdish fighters and also its purchase of a Russian-made defensive missile system against the wishes of the U.S. and other NATO governments. It was not immediately clear whether the lawmakers would continue to try to advance the legislation in the wake of the cease-fire announcement.