Donor Conception 101: What Every Jewish Parent Should Know When Plan A Fails - The Jewish Voice

Donor Conception 101: What Every Jewish Parent Should Know When Plan A Fails 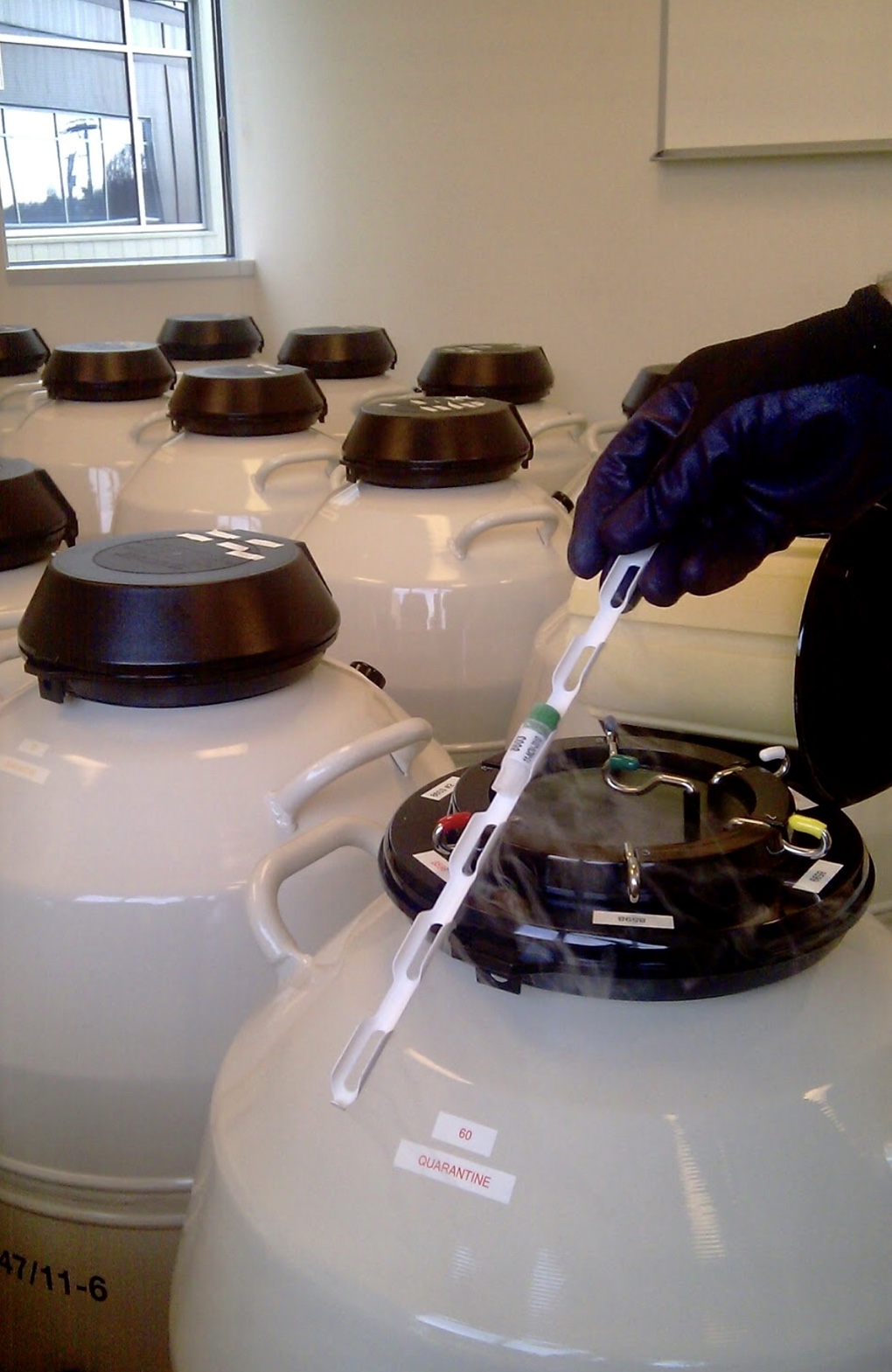 For many would be parents, conception via the use of donor sperm, egg or embryo is Plan B. Arriving at Plan B can be difficult because, let’s be honest, it isn’t Plan A. Perhaps with the exception of same-sex families, Plan B isn’t on anyone’s radar until it has to be. Whether you’ve arrived at Plan B because you and your spouse have tried and tried to have a baby the traditional way, to no avail—or you’re in a same-sex relationship—or you’re 40+, single and want a baby—well, now you’re here. So you need to quickly find out where “here” is.

I was 35 when I joined the Plan B team. I needed donor sperm, and started the process where most do—with Dr. Google. I knew it wasn’t wise to rely on Google for medical information. Yet there I was, within 24 hours of opting for Plan B, gazing through a sperm bank website and reading through their catalogue of donors. It was both exciting and insane. Exciting, because this medical technology existed. And crazy how, just like a sweater, you could throw some vials of sperm in your virtual cart and shop online. I still cannot fathom how this is possible.

What I learned is that those of us on Plan B need to score all A’s—and it’s not easy. Plan B doesn’t come with a study guide. People struggling with infertility often start their journey with little to no knowledge, because being infertile is like being a member of a club no one wants to join. And for some, learning that the use for donor gametes is needed to achieve pregnancy, comes as a shock, and represents a profound loss. It can be a very traumatic, lonely and all-consuming experience. For married and partnered couples, it can—and often does—put a tremendous strain on the relationship.

In addition to this stress, there’s the weight of the financial burden you’re about to undertake—and even more anxiety once you consider your ticking biological clock. It takes time to be diagnosed with infertility and time to come up with a treatment plan; time you didn’t expect and possibly can’t afford to lose.

Fourteen years ago I found myself making decision after decision that I knew carried huge ramifications. I wasn’t being asked what dress I liked—I was being asked to make life-altering choices for another person. I was clattering along on an ancient rollercoaster, the structural integrity of which I did not trust. The emotional and medically induced hormonal highs and lows created the perfect climate to make decisions I might regret. So I did the only thing I could think of. I made a deal with G-d: Give me a child and I’ll pay it forward.

I am now the parent of a beautiful, donor-conceived adolescent girl. My prayers were answered. Now comes the paying-it-forward part. I stumbled on to each of the issues below—in some cases I made my choice by flipping a coin, or guessing, or feeling the slightest tremor of gut instinct. At the time I was a ball of anxiety, unsure of each decision as I made it. Sadly, Wendy Kramer’s Donor Sibling Registry (DSR)—which is now ground zero for all things donor related (including, but not limited to, connecting with donor related siblings & offspring, education, research, resources, support, industry information, etc.) was still in it’s infancy. I wish there had been someone to advise me back then, but there wasn’t. So in effort to keep my promise, let me be that person for you now. Before you utilize donor gametes—or even choose a donor—here are the four things you must do:

I swear I would’ve gotten more detailed guidance if I’d asked, “Should I get the regular cream cheese, or the scallion?”

I’m not sure what it was about her answer, but suddenly my behavior changed. As impulsive as I can be, something deep inside screamed “slow down,” and to this day, I thank G-d it did. Rather than the grab the form and race home to finalize my online transaction at one of those two places, I took some time to read up on other banks. Yes, Fairfax and California Cryobank are the two largest in the U.S., but that didn’t mean they would be the best fit for me. Bigger doesn’t mean better. I wound up choosing a smaller bank that seemed to offer more personalized attention, a larger selection of willing-to-be-known (WTBK) donors and stricter regulations in terms of the number of offspring each donor can produce.

Bear in mind, there are no perfect banks. And there won’t be until meaningful government regulations—on issues like the number of offspring each donor can produce, meticulous record keeping, and an end to donor anonymity—are established and enforced. Today there is astonishingly little oversight of this industry. For lists and reviews of banks, visit the DSR (donorsiblingregistry.com). More on that group in a bit.

We understand this concept when it comes to adoption. According to the American Adoption Congress, “All individuals whose genetic and biological origins are different from those of their legally recognized families have the right to know those origins.”

Again, keep in mind there are no guarantees that your donor won’t change his mind and switch his status from WTBK to anonymous—which means you’ll have paid a high premium (yes, banks charge more for non-anonymous donors), and your child’s hopes may be dashed, with no recourse. Still, it’s better than the alternative. For me, it was a matter of fairness—how could I choose an anonymous donor, and thus cheat my child out of understanding where she came from? She may want to meet that donor at age 18—or not. I realized back then I had no way of knowing, and that it wasn’t my choice to make.

It’s important for you to get tested because donors aren’t tested nearly enough. By law, donor sperm and egg banks are only required to test for cystic fibrosis and infectious diseases (like HIV or hepatitis—one of the only requirements the FDA demands of the industry). Granted, there are some 20,000 genes and they can’t test for all of them, but there is certainly no incentive for banks to spend more on this kind of testing. Complicating things more is the fact that banks test donors based on the ethnic and health information they provide. However, no one is checking on how accurate or complete that self-reported information is. Until additional genetic testing is mandatory for donors, the only thing you can do is examine your own genetic family tree. The more you know about it, the better.

My daughter would have no say in the manner in which she was conceived. I guess none of us do. I made those choices for her. I just wish I’d felt more confident about them at the time. There’s enough guesswork in this process. The less time you spend worrying about these initial decisions, the more time you can spend on the next step: choosing the actual donor.

I eventually came to realize the choices I’d made were the right ones, and that Plan B wasn’t so bad after all. In fact, it was just as miraculous as Plan A. And it boasted an added benefit—it worked.