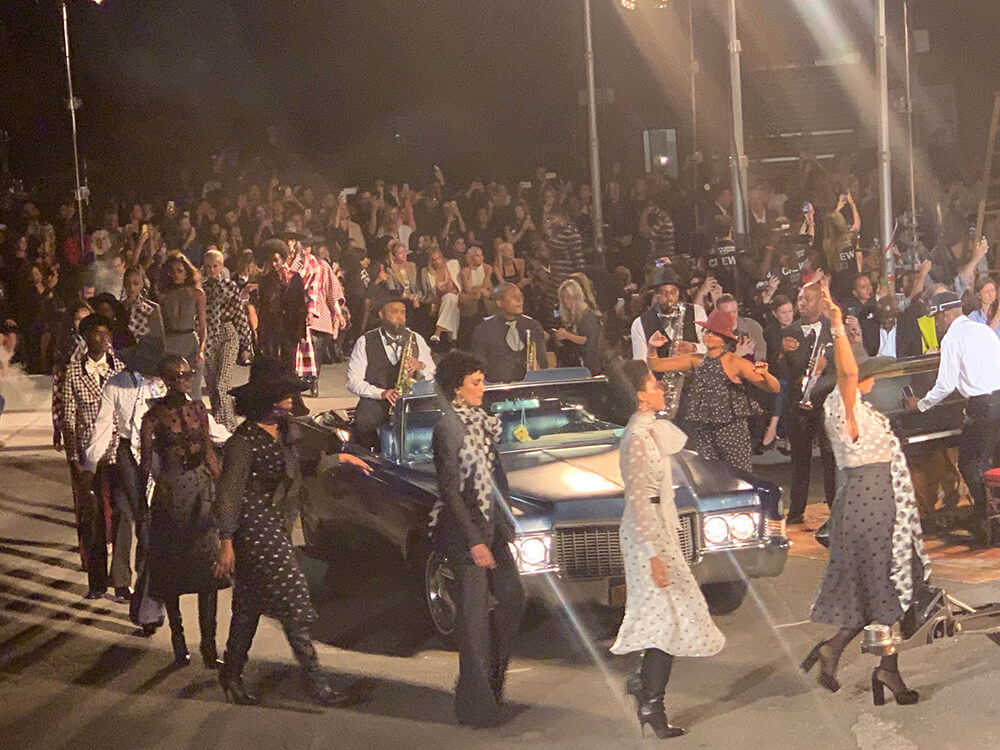 Karlie Kloss recently remarked she left Victoria’s Secret because she didn’t feel “it was an image that was truly reflective” of who she was nor did it send the “right message to young women around the world about what it means to be beautiful.” Refusing to incorporate plus size women into their repertoire has led to a crash in stock prices-along with their Epstein association. Nonetheless, Victoria’s Secret phenomenal product affords them the opportunity to regain dominance by rebranding their image into a more inclusive one.

Designers who catered to the needs of all their customers this fashion week include Hilfiger, Basso, and Siriano with the bulk of Hilfiger’s models being size 16 and up. In fact comely supermodel Ashley Graham who was formerly ostracized for being overweight was too svelte for the Hilfiger show. Similarly, Basso who normally sticks to pin thin models closed the show with curvaceous artist Ashley Longshore. Finally, kudos to Siriano for being on the plus size bandwagon long before it was mainstream; along with Rihanna who showcased oversized women in lingerie declaring that beauty comes in all shapes and sizes. Shame on Tom Ford, Marc Jacobs, Vera Wang and Michael Kors for failing to pay heed to this pivotal clientele. All sizes should be embraced especially when a large portion of their customers are sizes 10 and up.