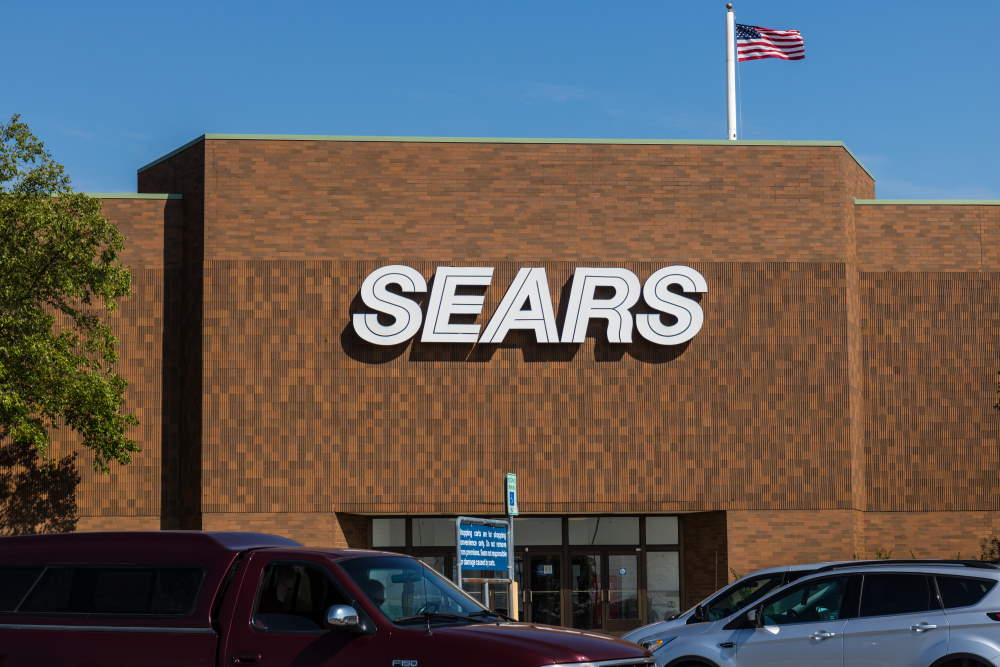 The manufacturers who have stocked the shelves of Sears’s department stores with everything from clothing to appliances are getting the short end of the stick.

An angry group of Sears’ creditors are alleging that fancy lawyers and their pricy law firms and financial advisers are sucking Sears dry in the Chapter 11 case.  The bankruptcy case itself is being left with a dwindling amount of assets with which to pay back the mom-and-pop suppliers.

As reported by the NY Post, last week suppliers, who have not yet been paid for merchandise they shipped out before Sears’ October 2018 bankruptcy filing, requested the judge to stop payments and cut payouts to the white-collar lawyers and advisors.  As per court documents, the unusual request names payouts to law firms Weil, Gotshal & Manges, Paul Weiss and Akin Gump Strauss and the investment banks Lazard Freres and Houlihan Lokey Capital.

The complaint, filed last Wednesday, says that since October 15, when Sears filed for bankruptcy protection, the advisers have charged roughly $170 million for their services, which adds up to a “remarkable 25 percent of the total administrative expenses” in the case. “Every dollar that continues to get paid to professionals is one less dollar available to pay administrative creditors,” said the complaint filed by the group of claims traders who buy distressed debt.

Already $130 million of those fees have been actually paid out, as the professionals get 80% of their total bill paid out monthly.  Other creditors and original suppliers must wait it out until the reorganization plan is finalized by the court. The lawyers also expect to receive an additional 20% at the end of the case, as is routine in bankruptcy cases.

“The professionals are getting paid like clockwork,” said David Wander of Davidoff Hutcher & Citron, who is representing a vendor, Pearl Global Industries. “We are saying, don’t pay them right now or pay them a lot less and that they should be at risk just like the creditors.”

As per the Post, in January, a single paralegal at Weil Gotshal billed $174,000 for a month’s work, charging $405 per hour for 431 hours. Meanwhile, several partners charged $1,300 and above per hour.  More than a traditional bankruptcy case seems to be going on. Sears is also feuding it out with Eddie Lampert’s Transform Holdco, the company it was sold to. “The companies who are doing business with Transform are getting paid,” said Wander. “But it’s the Sears vendors who kept the company alive during the bankruptcy who are not getting paid.”

“It’s pretty unusual for administrative creditors to step up and say, stop paying the professionals, that they should all feel some pain,” explained Adam Stein Sapir, a distressed debt expert. “But there is precedent for the professionals to share the [financial] pain.”