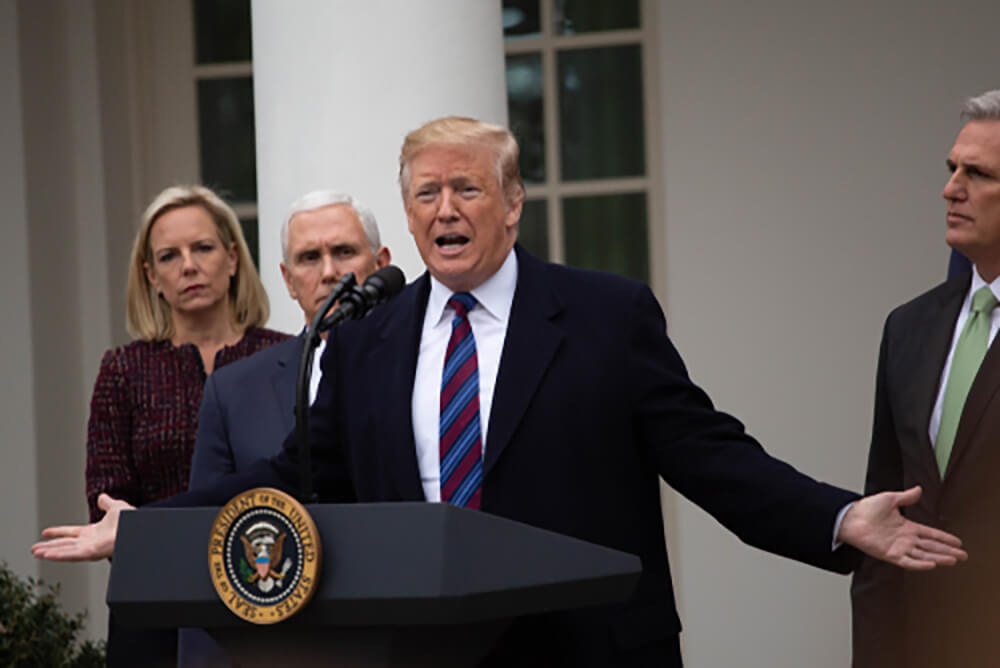 “When it comes to defending America, it is not enough to merely have an American presence in space. We must have American dominance in space.” – President Donald J. Trump

On Thursday, at the direction of President Trump, the Secretary of Defense established the United States Space Command to ensure space superiority.

o Employing assigned forces from every branch of the military to achieve vital victories in space.

PROTECTING AMERICAN INTERESTS: United States space capabilities are critical to the advancement of American interests and the safety of the Nation.

PUSHING AMERICA FARTHER: The Trump Administration has prioritized advancement in space capabilities and exploration to protect the Nation and push America farther into the future.

Pelosi and Mnuchin Have ‘extensive’ talks on COVID Relief