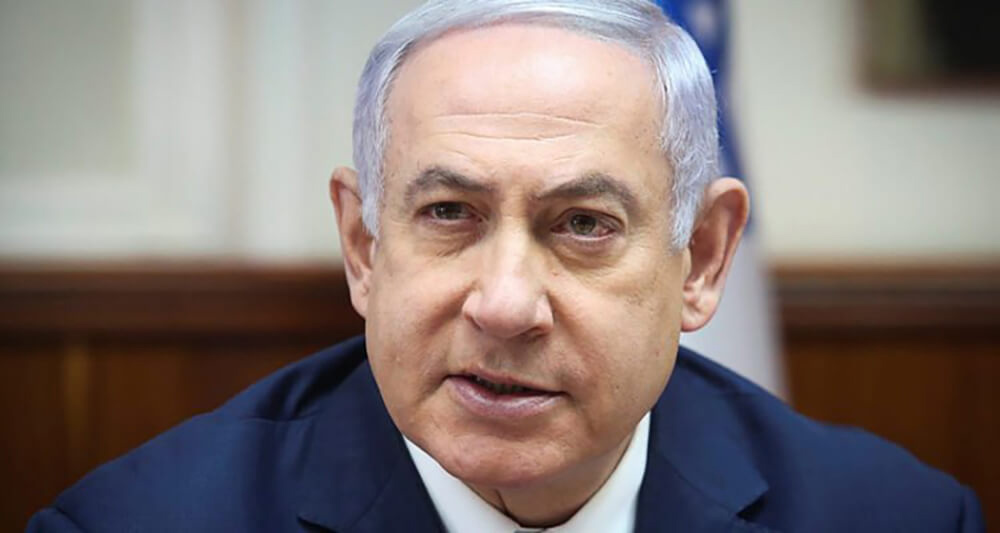 As terror incidents have escalated in recent weeks, Prime Minister Benjamin Netanyahu is facing criticism from a number of politicians, including some who intend to join him in a coalition should he be picked to form a government following September’s elections.

“He is an excellent presenter, an excellent campaigner, but a weak, weak leader, lacking leadership and incapable of making decisions in real times of crisis,” Liberman said on Sunday, according to Ynet.

“Again, we are facing the reckless conduct of the prime minister, who is currently traveling to Ukraine to film election propaganda films, while the southern residents are hostage to the security situation,” he said.

Liberman, who served as Defense Minister, was referring to the recent rocket attacks on Sderot and the surrounding region from the Gaza Strip.

There have also been several infiltration attempts by Gaza terrorists. The last one, on Saturday night, was intercepted by the Israel Defense Forces, who killed the four armed would-be attackers.

The head of the Blue and White faction and former IDF Chief of Staff Benny Gantz also leveled criticism at Netanyahu during a tour of the Gaza Strip.

“We will militarily defeat Hamas. We’ll bring quiet to the residents. And we won’t let this spread into Judea and Samaria,” he said, making reference to recent attacks in that area, the latest of which was a car-ramming that left two young Israelis, a brother and sister, seriously injured.

“We’ll do this with a cabinet of security and responsibility as compared to Netanyahu’s cabinet of extremism and immunity,” he said, referring to claims by Netanyahu’s opposition that he intends to pass an immunity law to protect himself against charges in corruption cases he is facing.

Netanyahu also faced criticism, though of a less sharper variety, from Naftali Bennett, former Education Minister and member of the new Yemina (or “Rightward”) party. Bennett has declared that Yemina will join a Netanyahu government.

During a visit to the site where the body of Jewish student Dvir Sorek was found, Bennett said on Sunday, “It’s time that the government of Israel changes the phase from defense to offense.”

“We have to create a situation where we are hunting down all the leaders of the terror organizations, day and night, in and out, so they have no respite and no time to organize attacks against us. When we attack them, they are not attacking us,” he said.

“It is time to apply Israeli rule in Guish Etzion and the entire Judea and Samaria [region] where Israelis live. It’s that Gush Etzion will be exactly like Tel Aviv. When we respect ourselves, our enemies will respect us too,” Bennett said.

Former Justice Minister Shaked, leader of Yemina, added: “The same motivation that terrorists today have to uproot Jews must be uprooted, and unfortunately today they are not doing what it takes.”

“We have spoken in countless cabinet meetings about the need to stop the flow of money to terrorist families and prisoners. A terrorist who kills knows today that he and his family will become rich,” she said.

“The law that was passed cuts taxes but does not stop the money from reaching terrorists. The State of Israel that knows how to penetrate the Iranian nuclear archive also knows how to stop these funds. It’s a matter of decision, determination and priorities,” Shaked said.

The Palestinian Authority provides money to terrorists and their families who carry out attacks. Although Israel began deducting the amount the PA gives to terrorists from the taxes it collects on behalf of the PA, the Authority’s leadership says it will never stop paying terrorists (it refers to them as “martyrs”) for carrying out attacks on Israelis. (World Israel News)