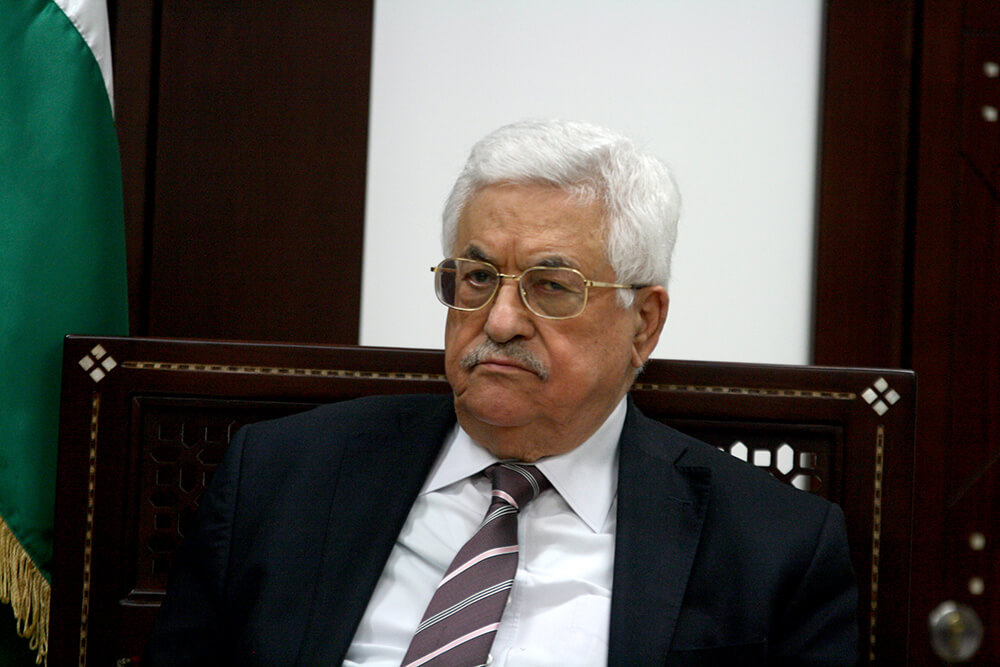 In a surprising and sudden move, Mahmoud Abbas, head of the Palestinian Authority (PA), signed an executive order to fire all of his advisors, effective immediately.

Abbas fired all of his advisors, on all levels and in every field of expertise. Among those fired are Mahmoud Al-Habash, advisor on religion, Majdi Al-Haldi advisor on foreign affairs, Ali Mahana, legislative advisor and Mamoun Swidan, advisor on sport and youth.

The order includes even those closest to Abbas – Haj Ismail Jabber, the commander of the PA’s National Security Force and advisor on security, and his personal assistant, Ahmed Abed Rahman.

The executive order also forced former ministers of the PA to return any funds they’d illegally obtained, referring to their illegal salary raise in May.

TPS unveiled the fact that PA ministers gave themselves a $2,000 raise while the average wage in the PA totaled just $20 a day. Leaked documents obtained by TPS showed that the pay hike was not confirmed by the relevant authorities, and was therefore illegal.

Likewise, TPS reported that the PA knew about a corruption scandal and terror funding operation evolving Mahmoud Al-Habash and the various Palestinian officials, but failed to act against them.

A source at the PA told TPS that the former ministers are forced to pay back all of the funds in one payment, and the demand has caused grievance within the PA officials.

The statement to the press was sent out as Abbas was meeting some of the advisors and ministers. A Palestinian source said the advisors found out about the move from text messages as they were sitting with Abbas at the table, and were shocked by the news.

A source in the Fatah organization told TPS that Abbas’ office has been surrounded with armed guards and that several arrests have been made regarding corruption charges.

An official source at the PA told TPS that the decision is causing a lot of tension in the PA ranks, as it might hint at significant changes to the future Palestinian leadership.

Kushner says another Arab country may open relations with Israel

Can NY Real Estate Agents be Blamed for Promoting Inequality?