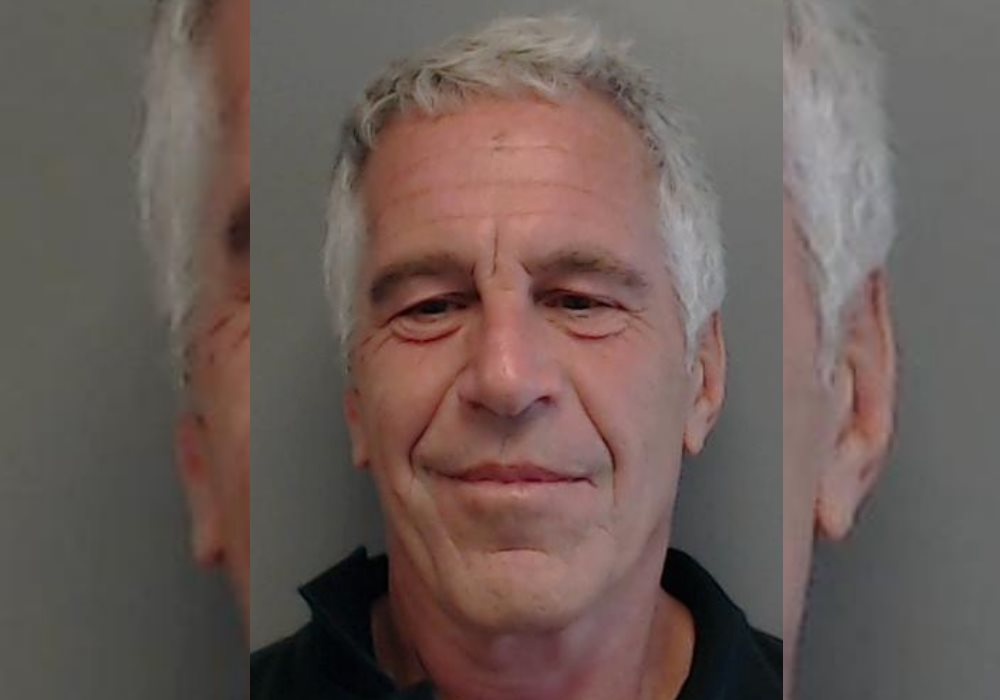 The results of an autopsy of financier Jeffrey Epstein, who died in an apparent suicide while awaiting trial on sex trafficking charges at the Metropolitan Correctional Center in lower Manhattan found that his neck had been broken in several places, according to published reports on Wednesday.

Such injuries can occur to people who hang themselves or those who are victims of strangulation. The Washington Post cited unidentified sources familiar with the autopsy’s results.
Epstein, a multi-millionaire hedge fund manager and convicted sexual offender, was found dead in his jail cell Saturday morning in New York City.
The murky circumstances surrounding his death are under investigation, and it was unclear when an autopsy report would be made public.
According to a Reuters report, it was also ambiguous if the medical examiner had made a final determination into how Epstein died. NBC News cited an unnamed source as saying Epstein’s body was claimed by an associate.
Dr. Zhongxue Hua, the Bergen County medical examiner in New Jersey, said a neck fracture was atypical in a suicide, but warned not to jump to conclusions, according to the Reuters report.
“It’s unusual to have a neck fracture,” Hua said. “But the first question to address is when did it occur.”
If Epstein’s neck fracture was fresh, Hua said, then “at a minimum, it’s a very unusual suicide.”
According to the Reuters report, Hua said he was familiar with Barbara Sampson, the chief New York medical examiner, and Michael Baden, a doctor who observed Epstein’s autopsy.
“The case is in two sets of top-notch hands,” he said. “Both have the highest integrity.”
Epstein, 66, who once counted President Trump and former President Bill Clinton as friends, was found unresponsive in his cell Saturday morning, according to the Federal Bureau of Prisons.
A source told Reuters previously that he was found hanging by the neck.
Epstein had pleaded not guilty in July to charges of sex trafficking involving dozens of underage girls between 2002 and 2005. Prosecutors said he recruited and paid girls to give him massages, which became sexual in nature.
Attorney General William Barr said that his Justice Department has already found “serious irregularities” at the federal prison in which disgraced billionaire Jeffrey Epstein apparently committed suicide.
In interviews on Monday, Barr professed to being angered by the knowledge that staff members at the Metropolitan Correctional Center in New York had “failed to adequately secure this prisoner.”

Though he avoided giving details, Barr did confirm at a conference in New Orleans that investigations by FBI personnel and the Justice Department inspectors general are ongoing. He also made it clear that the investigation into sexual improprieties did not die with Epstein. Anyone who may have played a role, he said, “should not rest easy.”
“Let me assure you that this case will continue on against anyone who was complicit with Epstein,” said Barr. “Any co-conspirators should not rest easy. The victims deserve justice, and they will get it.”
“Speaking to law enforcement officials in New Orleans, the country’s top law enforcement official said he “was appalled . . . and, frankly, angry” to learn of the Metropolitan Correctional Center’s “failure to adequately secure” Epstein,” reported the Washington Post. “Lawmakers also demanded answers from federal officials. The Democratic and Republican leaders of the House Judiciary Committee on Monday addressed a letter to acting Bureau of Prisons director Hugh Hurwitz demanding answers to questions about Epstein’s time in federal detention and asserting that Epstein’s death “demonstrates severe miscarriages of or deficiencies in inmate protocol and has allowed the deceased to ultimately evade facing justice.”
Not that anyone actually expected the case to end with Epstein’s life.
“Jeffrey Epstein is dead. But the criminal investigation that led to the sex-trafficking charges against him is not,” reported the New York Times. “Federal prosecutors and F.B.I. agents who built the case against Mr. Epstein will turn their attention to people whom his accusers have said participated in a scheme that dates back more than a decade and involved the sexual exploitation of dozens of underage girls. That could include a circle of close associates whom accusers said helped recruit, train and coerce them into catering to Mr. Epstein, a wealthy financier.”
That same suggestion – that more evidence will be turned up, and accusations made – appeared in the pages of the Wall Street Journal, as well. “The death of Jeffrey Epstein in a federal jail sparked a multipronged investigation into the apparent suicide of the financier accused of sexual abuse and raised the pressure to prosecute his associates in his absence. Mr. Epstein’s death puts the focus on people who allegedly helped him recruit young women for sex trafficking. Federal prosecutors in Manhattan pledged Saturday to continue their investigation, and a growing cache of evidence could lead to other targets.”