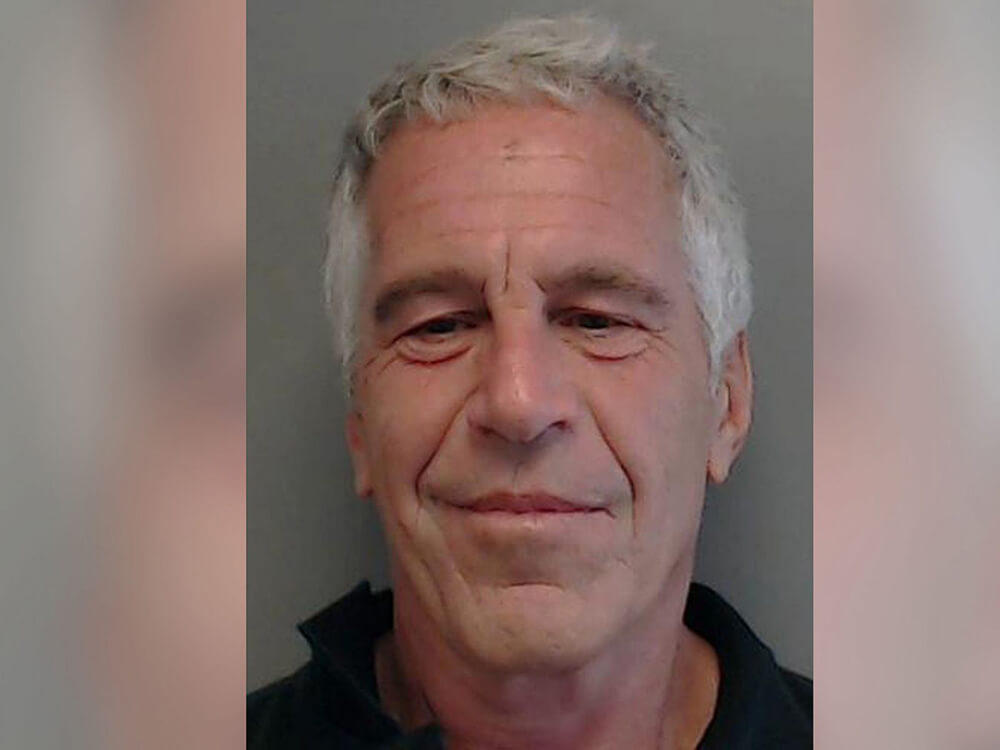 Two days before his controversial and shocking death in a Manhattan jail, Jeffrey Epstein signed a will listing over $577 million in assets–around $18 million more than stated weeks ago in court filings. The assets were transferred to a trust as of August 8, ensuring that the details of how his fortune will be distributed are kept private.

Epstein listed his brother Mark as the lone heir and his longtime lawyer Darren Indyke and close friend Richard Kahn as executors, according to the New York Post, which obtained a copy of the will and trust filed in the US Virgin Islands.

Once Epstein’s other assets are factored in, his estate is likely to exceed $600 million, Zero Hedge reported.

Jeffrey Epstein, inmate 76318-054, hated his cell at the Metropolitan Correctional Center. It was cramped, dank and infested with vermin, so Mr. Epstein, long accustomed to using his wealth to play by his own rules, devised a way out.

He paid numerous lawyers to visit the jail for as many as 12 hours a day, giving him the right to see them in a private meeting room. Mr. Epstein was there for so long that he often appeared bored, sitting in silence with his lawyers, according to people who saw the meetings. While they were there, he and his entourage regularly emptied the two vending machines of drinks and snacks.

“It was shift work, all designed by someone who had infinite resources to try and get as much comfort as possible,” said a lawyer who was often in the jail visiting clients.

On 9 South, the special unit where Mr. Epstein was housed, there were two guards, one of whom was a former correctional officer who had volunteered for duty.

The two guards were supposed to check on Mr. Epstein every 30 minutes but failed to do so for about three hours. At some point, the guards fell asleep, according to two Bureau of Prisons officials.

By the next morning, Mr. Epstein, 66, was dead. At 6:30 a.m., at least one of the guards discovered him in his cell, unresponsive and tinged blue, after he had hanged himself with a jail bedsheet, a prison official and a law enforcement official said.

In another interesting development adding further speculation to his death Fox News Reported employees at the Manhattan Metropolitan Correctional Center where convicted pedophile Jeffrey Epstein reportedly took his own life last week are not cooperating with the Justice Department investigators.

Two senior DOJ officials sent by Attorney General William Barr have been on-site at MCC while the agency’s Inspector General investigates the situation. According to a senior DOJ official, Barr said that “serious irregularities” had been uncovered at the jail, Zero Hedge reported.

The night of Epstein’s death, correctional officers did not check on the extremely high-profile prisoner for “several hours” before he died, despite being required to look in on him every 30 minutes. Moreover, guards are suspected of falsifying log entries to show that they were checking as required, according to the Associated Press.

Purchase logs reveal that the dead pedophile bought thousands of dollars of items while in the can–including two pairs of small women’s panties, size 5, according to The Herald.

It was just one of thousands of dollars of purchases made by the disgraced financier while in jail after pleading guilty in 2008 to soliciting a minor for sex, according to a purchase log. (His top purchase was single-serve cups of coffee, of which he bought more than 800 in 13 months.) But the panties raise questions about why a childless male inmate, accused of sexually abusing girls as young as 14, would be allowed to buy female undergarments so small that they wouldn’t fit an average-sized adult woman.

The panties were certainly too small for Epstein, who also purchased his briefs in men’s medium and sweatshirts ranging from XL to 3XL, and size-12 shoes. So what, or who, were they for, and why wouldn’t the purchase raise eyebrows under the circumstances? It’s one of many questions that arise from thousands of pages of records obtained by the Miami Herald from the Palm Beach County Sheriff’s Office.

Finally, the N.Y Post pointed out: Jeffrey Epstein spent at least two hours locked up alone with a mystery woman — possibly part of his legal team — just a day after he was taken off suicide watch at the Metropolitan Correctional Center, according to a new report.

A visiting attorney, who asked that his name not be used, told Forbes Thursday that he saw the young woman with Epstein on July 30, when the disgraced financier was transferred into the facility’s Special Housing Unit.

“The optics were startling,” the attorney told the outlet. “Because she was young. And pretty.”

Epstein may be dead, but the sordid tales of corruption and perversion are still being exposed by all corners of the media.