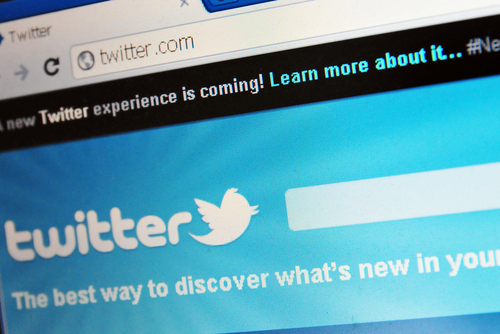 The United States Court of Appeals (2nd Circuit) ruled on Tuesday that
President Donald Trump cannot block his critics from viewing his personal Twitter account. The ruling has important implications both in terms of its impact on the rights of journalists, and because of its connection to a recent major Holocaust controversy.
Judge Barrington D. Parker ruled that it is a violation of the First Amendment if “a public official who utilizes a social media account for all manner of official purposes” acts to “exclude persons from an otherwise‐open online dialogue because they expressed views with which the official disagrees.”
The ruling has triggered a lawsuit by former New York State Assemblyman Dov Hikind. Last month, Congresswoman Alexandria Ocasio-Cortez (D-NY) blocked Hikind from viewing her Twitter account after he criticized her comparison of U.S. border detention centers to Nazi concentration camps. Now she will have to either un-block Hikind or explain herself in court.
Hikind is not the only person who was blocked from viewing a Twitter account because of the Cortez-concentration camps controversy. Atara Beck, a respected Israeli journalist, was blocked from viewing the Twitter account of Dr. Rebecca Erbelding, a top historian at the United States Holocaust Memorial Museum, after Beck wrote Erbelding to ask about her tweets in support of Cortez.
It’s not surprising that Dr. Erbelding was reluctant to face questions from a journalist. She’s not the first public official to say something controversial and then try to duck reporters’ questions. In Erbelding’s case, the U.S. Holocaust Museum was so embarrassed by her tweets about Cortez and the concentration camps that it issued a public statement opposing such Holocaust analogies and specifically distancing itself from what Erbelding wrote. We applaud the Museum’s statement.
But in the wake of this week’s court ruling, how can the Museum tolerate Erbelding’s continued blocking of Ms. Beck from her Twitter account? Reporters have a right ask questions, and public officials have a responsibility to answer them. To block a journalist from viewing a Twitter account strikes a blow against freedom of the press. We hope the Museum will act quickly to rectify this deeply troubling situation.