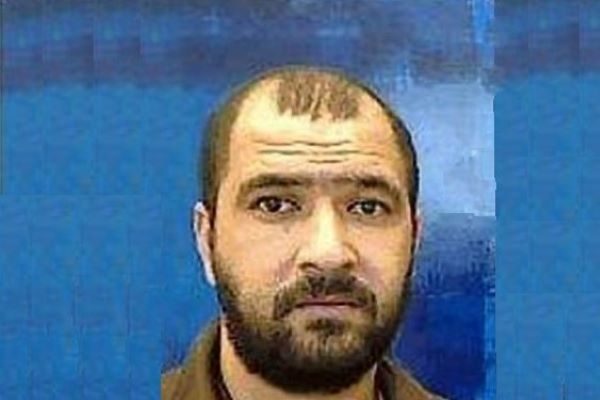 Iran reportedly directed the primary suspect to set up a factory in Jordan to employ Shi’ite workers who would conduct “future Iranian activity” in Israel.

The Israeli Shin Bet security agency says it has exposed an “Iranian intelligence effort” to establish a spying operation in Israel under the cover of commercial activity.

In conjunction with the Israel Police, the Shin Bet says it arrested businessman Thaer Shafut, 32, a Jordanian national, who is originally from the Hebron area.

“It was learned that Shafut had entered Israel on behalf of Iranian intelligence in order to carry out missions designed to advance the formation of cells in Israel and in Judea and Samaria for use in covert Iranian activity,” says the Israeli agency’s statement.

The suspect first came into contact with Iranian intelligence when he was in Lebanon, with additional meetings taking place with his “Iranian handlers” during 2018 and 2019 in Lebanon and Syria, according to the Shin Bet.

Shafut is said to have been arrested in April but the Shin Bet’s announcement was not made until now, after the IDF Judge Advocate General’s Office filed an indictment earlier this month against the suspect in the Judea military court. He is accused of “contact with an enemy, contact with a hostile organization, and conspiracy to smuggle enemy funds into the area,” says the Shin Bet.

He had been instructed by his handlers, says the Israeli statement, “to establish a commercial infrastructure in Israel to serve as a cover for future Iranian activity, apparently to gain access to Israel and Judea and Samaria, and recruit spies to assist in gathering information pursuant to Iranian interests.”

Upon entering Israel during the summer of 2018 and again in April 2019, he allegedly began contacting “local elements,” hoping that they would help him in accomplishing his mission.

Shafut is said to have successfully gained approval to set up a factory in Jordan to employ Shi’ite workers who would conduct “future Iranian activity” in Israel and in Judea and Samaria.

His handlers expressed a willingness “to invest considerable funds, approximately $500,000 initially, with additional funds to follow as necessary, in order to establish operations in the field,” says the Israeli statement.

Ultimately, Iranian intelligence intended to use Shafut as “a conduit to channel funds to terrorists in Judea and Samaria and in Israel,” it adds.

At the conclusion of the operations for which he was sent to Israel, says the Shin Bet, Shafut was expected to travel to Iran to complete his training as an agent and undergo advanced training in intelligence and espionage, but his arrest by Israeli authorities “thwarted these plans and led to the foiling of the actions that were planned by Iranian intelligence operatives through him,” says the Israeli security agency. (World Israel News)