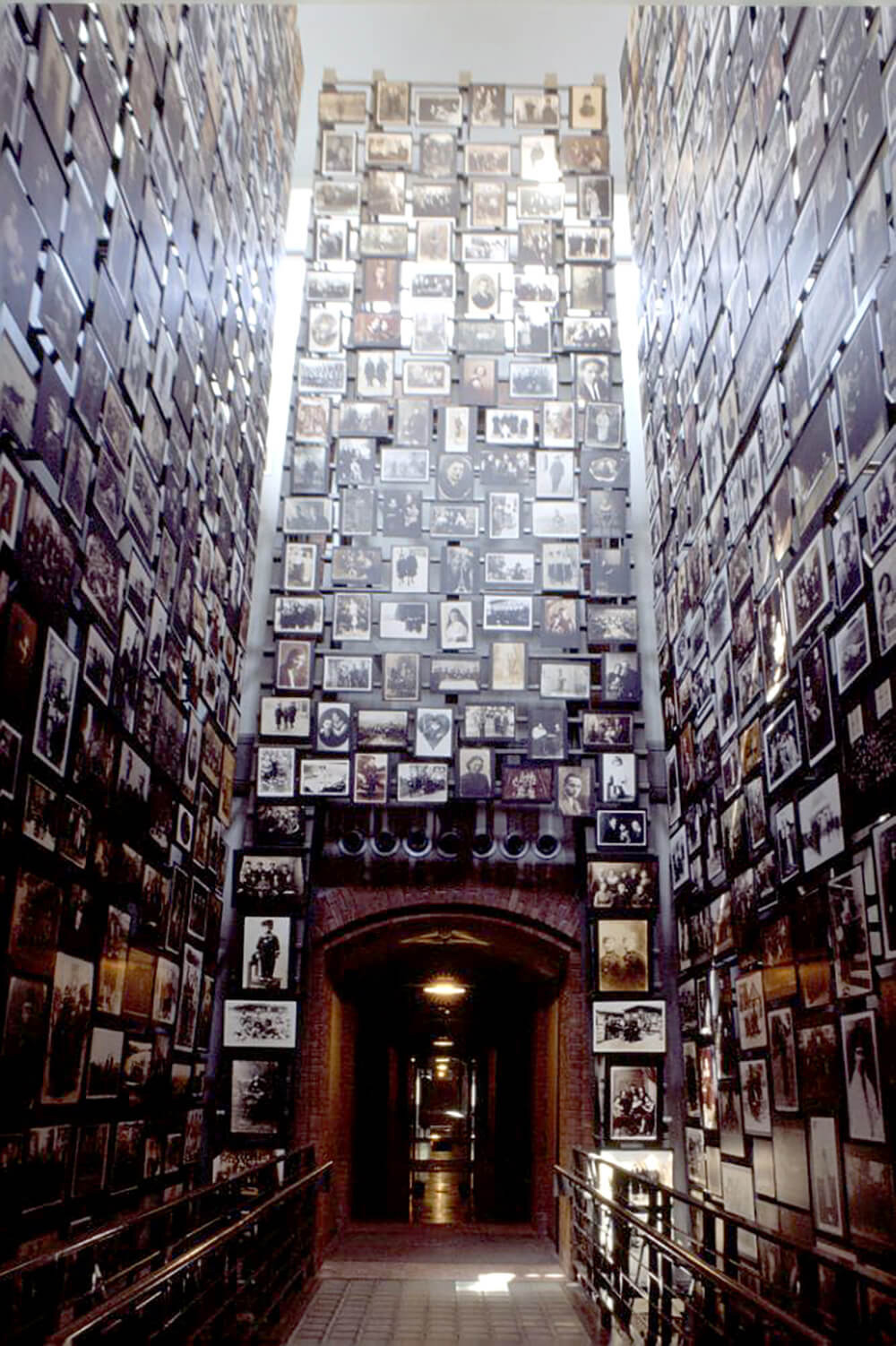 Why are lunatics running Holocaust Memorial Museums around the globe? A few of them in major cities agreed with Congresswoman Alexandria Ocasio-Cortez (AOC) (D-NY) who last week caused outrage when she compared American detention centers for illegal immigrants at the southern border to…you guessed it….the concentration camps of WWII where over 6 million Jews were slaughtered in unimaginable ways. This caused a firestorm of responses to refute this idiot congresswoman who delights in bull-horning on topics that appear to be well above her childhood mentality. Rabbi Abraham Cooper of the Simon Wiesenthal Center said the congresswoman was “insulting victims of genocide.” The Yad Vashem World Holocaust Remembrance Center told AOC to “learn about concentration camps.” Polish legislator, Dominik invited AOC to visit the Nazi concentration camps in Poland “So that she may see that scoring political points with inflamed rhetoric is unacceptable in our contemporary Western societies.” And on and on with those who jumped on the former barmaid for her dangerous spouting of lunacies.

But to the point of this editorial. While others lambasted Cortez, strangely, Dr. Rebecca Erbelding, an author, historical archivist and curator employed by the United States Holocaust Museum (USHMM) in D.C., supported AOC in a series of tweets: “The parallels to the 1930s-1940s refugee crisis are so obvious. Why can’t we learn?” she tweeted. She also retweeted a comment that backed the freshman congresswoman calling it “a Geppetto checkmark,” which means “the truth, the whole truth, and nothing but the truth.” When the USHMM was asked whether Erbelding’s comments reflect their policy, their response was that the comments came from her personal Twitter account and that was it. No denunciation against her from her employer. Going back to 1998 during the Clinton administration, the Holocaust Memorial Council, under Miles Lerman invited Yasser Arafat to visit these hallowed halls. Can we still consider this museum to reflect the memory of over 6 million Jews dead with it being used as a political institution rather than a memorial to their souls?

And to add to this horror story, the Berlin Jewish Museum must also hide its head in shame for having its director, Peter Schafer, resign for tweeting encouragement for its followers to read (and support) an article about a petition in which some scholars criticized a May 17 Bundestag resolution that bars the Boycott, Divestment and Sanctions movement and any group deemed anti-Semitic, from receiving federal funds and using public space. Schafer, to all intents and purposes, supported those opposed to the Bundestag’s describing BDS’ “patterns of argumentation and methods” as anti-Semitic, including disputing Israel’s right to exist. Mr. Shafer had to leave the Museum under these circumstances but how in the world did he ever get this job with his openly, anti-Israel sentiments?

We started this piece with AOC and we’ll end it with her and the sad story of just who her supporters are. Nancy Pelosi, when questioned about the detention camps equating to being concentration camps, stated, “I’m not up to date with her most recent remarks. I saw them on the news, but I haven’t spoken to her about that.” And our own Jerrold Nadler patted AOC on her back by saying, “One of the lessons from the Holocaust is ‘Never Again,’ not only to mass murder but also to the dehumanization of people, violations of basic rights and assaults on our common morality.” In other words, “Yeah, we have Auschwitz and Buchenwalds on the Mexican border. And we rely on these people to run our country?