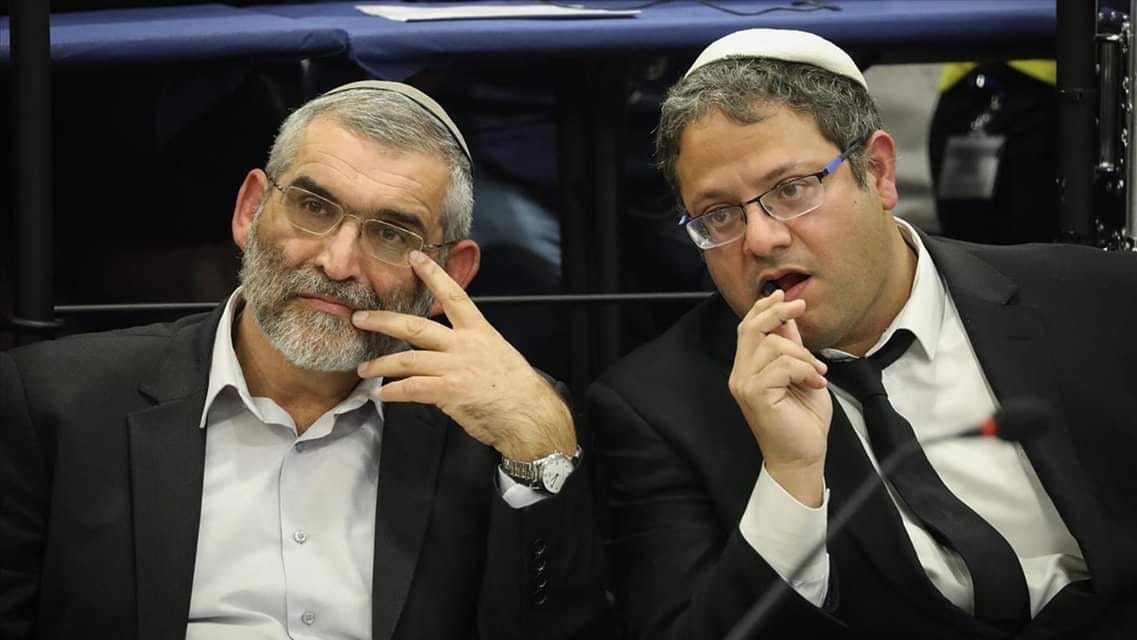 Attorney Itamar Ben Gvir head of the ‘Otzma Yehudit’ faction in the National Union coalition announces his intention of breaking off from this group due to unfulfilled signed agreements.

“Unfortunately, we have not been treated fairly in the past few months. Your conduct and that of those in the ‘Jewish Home’,

You have used ‘Otzma Yehedit’ and now not keeping your commitments. As you know well and as you announced on your own, the partnership between our parties led to victory in the recent elections. If not for the conduct of Avigdor Lieberman this would have allowed the establishment Right wing government. In any case, you became Minister of Education and a member of the cabinet, Bezalel Smotrich received portfolio of Minister of Transport. The Jewish home has four Knesset members and the National Union has two, “he wrote.

In the letter that Ben-Gvir sent to the chairman of the Jewish home, Rabbi Rafi Peretz. “However, despite the fact that more than seventy thousand voters of ‘Otzma’ voted for unification Right-wing parties, over the past few months the behavior of elements in the ‘Jewish Home were unacceptable. At first there were officials who announced that the party would not comply with the Norwegian law and violate the agreement. In order to give you time to learn to be a member of the Knesset …

They were then informed by party officials that they would comply with the law but (illegally) prevent ‘Otzma’ from receiving its share in the government funding allocated to the party’s administration.

The main factor that led to the rift between Peretz and Gvir is appointments earlier this month of two senior members of the right wing group, Rabbi Peretz and Bezalel Smotrich as Ministers in the transitional government. The pre-election agreement between the three parties determined that if Itamar Ben-Gvir would not be elected to the Knesset, the party ministers will resign from membership in the Knesset within the framework of the Norwigen law in order to allow Ben-Gvir to serve as a Knesset member.

However, they now claim that as Peretz and Smotrich were appointed as ministers in a transitional government – there is no legal possibility for the implementation of the Norwegian law.

‘Otzma’ group demand that the two to resign the Knesset anyway

even without the Norwegian law, and remain only as cabinet ministers so that Ben Gvir will be able to enter Knesset in their place.