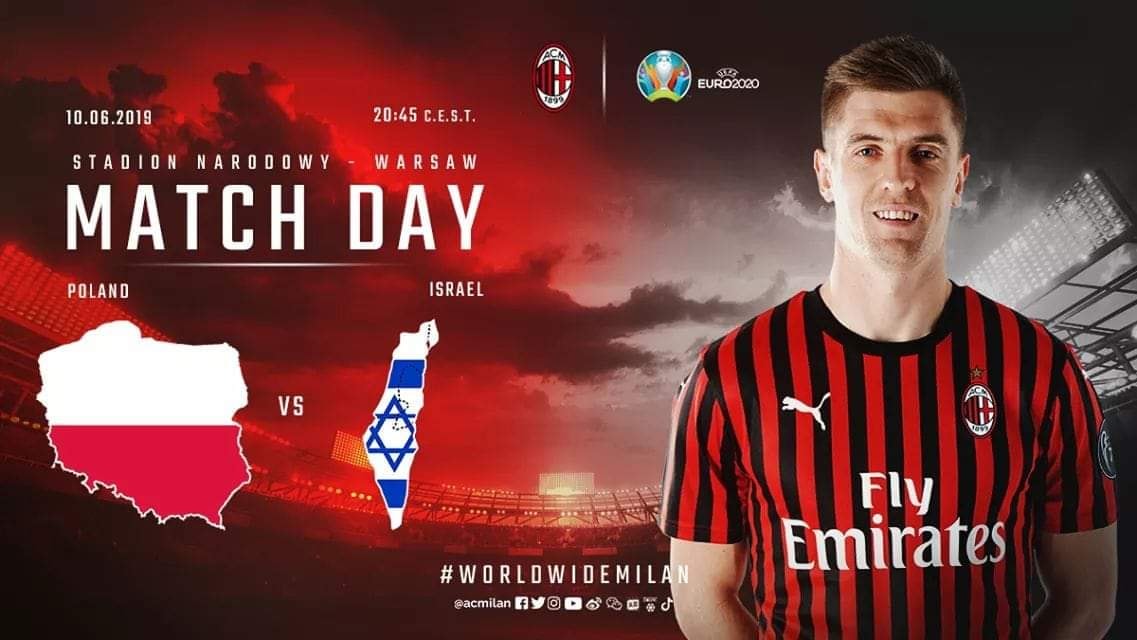 In a Facebook post ahead of the match for the Polish national team, AC Milan presented a partial map of Israel and caused a commotion.

Israel will host the Polish national team for an important game in the battle for Euro 2020, when one of the biggest threats to the Israeli goal is to be the striker of the AC AC Milan soccer team – Christoph Piatek.

Before the game of the big star, the group of magnificence raised a picture in which you see the map of Israel without the territories of Judea and Samaria and without the Golan Heights, which created a great uproar in responses to the post.

After realizing the mistake a new map was posted with all parts of Israel, but, later both were removed as the sports team ties to distance itself from the political debate.