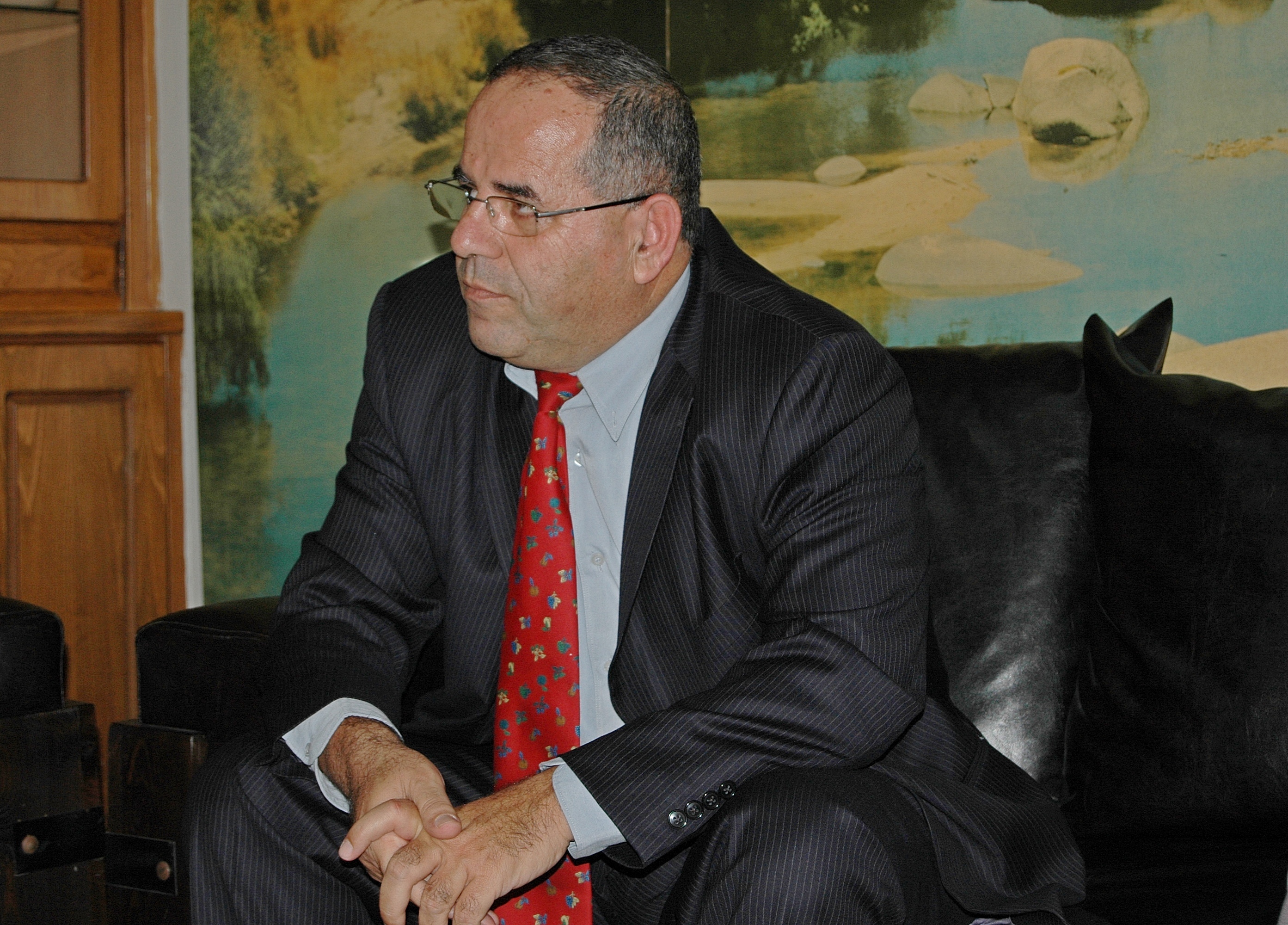 Minister of Communications Ayoob Kara announced today his resignation from the government. Kara’s resignation will take effect 48 hours later, and Prime Minister Benjamin Netanyahu will have to appoint a new minister in his place.

The minister, who was not elected to the last Knesset, accused the Likud leaders of “a tendentious slander campaign” and promised that he would act “to clean the Likud from the perspective of Mapai.”

Last night, he announced that he would not run for the position of ambassador to Egypt. “I decided to withdraw my candidacy for the post of ambassador, and the attacks on me and the slander I do not deserve and the delay due to political games to hurt me personally ended this saga for me,” Kara wrote in his Twitter account.

This is after the news item was first published reporting that the prime minister was considering appointing Kara to the post. Following the publication, nine former ambassadors in Cairo called on Netanyahu to refrain from appointing Kara as ambassador to Egypt. “We, the former ambassadors of Israel in Egypt, are asking you to refrain from a political appointment to serve as the next ambassador in Egypt, and to prefer the professional choice made by the Foreign Ministry’s appointments committee to a skilled diplomat, Amira Oron.”

In the resignation letter, Kara noted that “after many years of military and public service, in which I lost my dear brother for the security of Israel, my brothers, uncles and cousins, and I was also seriously wounded, the time has come to tell the people of Israel the truth. The leadership of the Likud acted to weaken and remove me from the centers of power in the movement, and even forbade me from running for the minority sector slate in the last primaries.”

“In order to stop this which-hunt and to continue to serve the State of Israel, I am not retiring from my public life, but I am embarking on a battle to purge my name and to clean the Likud of Mapai worldviews that have penetrated it in recent years.”

“In the coming days I will choose the right path and direction for the continuation of my political path, but I will always fight for the security of Israel and for my people, the tribe of Yitro, my Druze and non-Jewish brothers who have tied their fate with Israel. No more ‘woodcutters and water-carriers.In light of this I have decided to announce my resignation today as Minister of Communications in the Israeli government. ”

Recent exposure of the minister of communication’s bid to participate in a reality show was strongly criticized. The former chairman of the Second Authority, who asked to remain anonymous, was quoted saying that “an audition for the media minister for a reality show has a flaw in the highest levels. This is a very sensitive period in Israeli television that includes mergers, splits, broadcasting licenses, a law with many interpretations. It is immoral and absurd.

The former chairman claimed that this is not in line with the rules of ethics, and I have worked with many media ministers in my capacity – and I have never encountered such a problem.

The minister claimed that Prime Minister Benjamin Netanyahu told him that the move against him was not in his mind. “He hoped that I would go in because I was 39th place. The Prime Minister called me after the primaries, to his credit. He said, ‘I am for you, I am against anyone who acted against you. It does me wrong what they did to you. We were together and we will stay together, and we will also emerge from these crises. ‘”

“People want to move forward, and they see the Druze as if they do not have a lot of electoral power – and Ayoob is celebrating at the top, closest to the prime minister. “They said, ‘Why are not we?’ Their opinions are negative, I think I am a Druze, and what angered them is that I said that I would be the next foreign minister and then realized that the man has no borders and must be stopped and dwarfed.