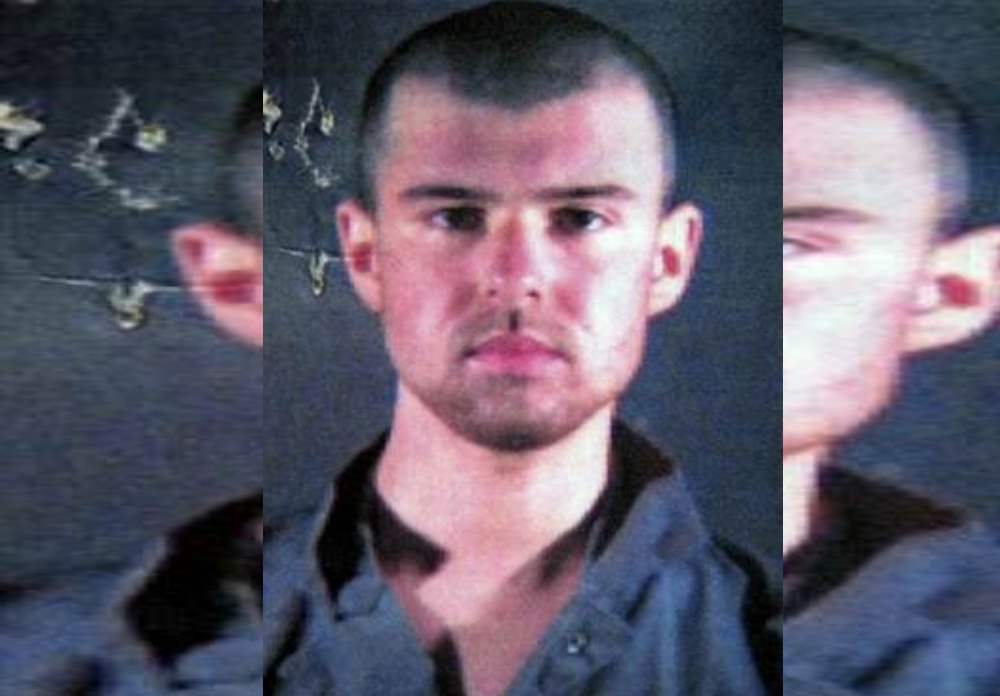 John Walker Lindh, the former jihadi dubbed the “American Taliban,” was released from prison Thursday after completing 17 years of a 20-year sentence for supporting the Afghan insurgent group.

The first American detainee in the U.S. war on terror, Lindh, now 38, was captured in late 2001 while fighting alongside the Taliban in Afghanistan. He was later taken back to the U.S., where he pleaded guilty to two terrorism related charges.

The Californian is among at least 427 individuals who have been charged with jihadi terrorism or related crimes since the attacks of Sept. 11, 2001, according to the think tank New America. Nearly a hundred have been freed, with up to 90 more approaching the end of their prison terms in the next five years, said Jesse Morton, a convicted ex-jihadi who runs Parallel Networks, a group that works with former extremists.

That has rekindled a debate over how to reintegrate former American jihadis into society. Unlike other Western nations, the U.S. has no rehabilitation programs for former jihadists, leaving them largely to their own devices.

Lindh’s case has drawn attention in part because of concern he continues to harbor radical Islamist views. At his sentencing in 2002, Lindh denounced terrorism and said the attacks of Sept. 11 were against the teachings of Islam. But U.S. counterterrorism officials have assessed in recent years that his views haven’t changed. A 2017 National Counterterrorism Center document obtained by Foreign Policy magazine stated that as of May 2016, Lindh “continued to advocate for global jihad and to write and translate violent extremist texts.”

Lindh will remain on supervised release for the next three years, barred by a federal judge from communicating with known extremists, viewing extremist online content, possessing internet capable devices, traveling internationally without prior approval.

Morton said his organization reached out to Lindh to offer reintegration services but hasn’t received a response.

A convert to Islam, Morton co-founded Revolution Muslim, a group that propagandized and recruited on behalf of al-Qaida online and on the streets of New York from 2006-2011. He spent nearly four years in prison after pleading guilty to inciting attacks against the creators of “South Park” and agreeing to cooperate with the FBI. (VOA)

US notifies UN of withdrawal from World Health Organization