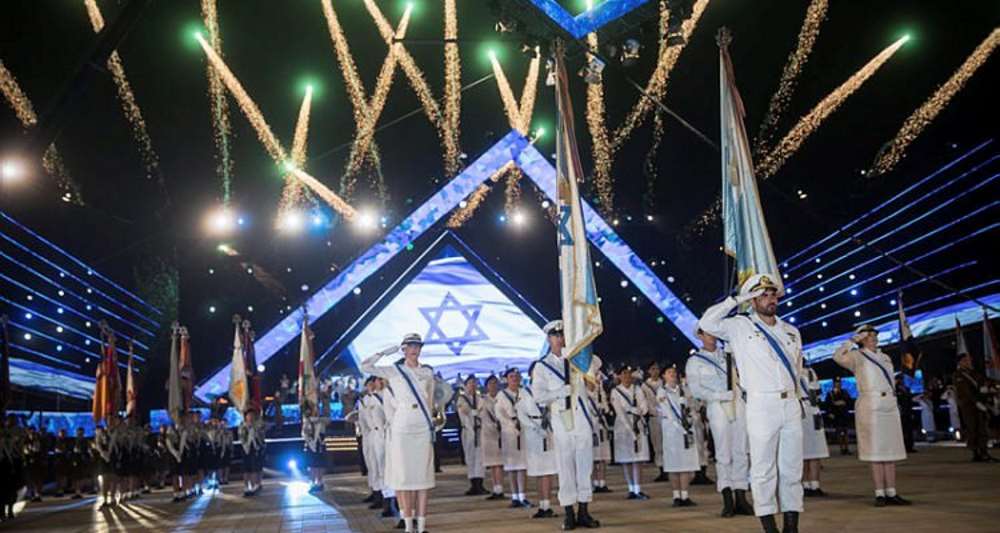 Israel prepares to celebrate Independence Day on Thursday with events around the country.

As Israel brings in its 71st birthday with singing, dancing, torch lighting and fireworks, the country has much to celebrate, particularly when viewed from a historical context in which generations of Jews dreamed of returning to the Land of Israel.

The first thing Israel can celebrate is its rising population, which enjoys one of the highest growth rates in the world. The Jewish State just surpassed 9 million people, a statistic recently released by Israel’s Central Bureau of Statistics and widely reported in Israel’s press.

When Israel was established in 1948, the Jewish population stood at only 650,000 and the general population at 800,000.  The dramatic population growth is attributed to the large waves of aliyah, or immigration, in the 1950s and 1990s (which saw a major influx from the former Soviet Union) and natural growth rates. Since Israel’s birth, 3.2 million immigrants have arrived to the Jewish State.

Israel’s economic statistics are also none too shabby. “Israel is an international model of innovation,” said Shraga Brosh, president of the Manufacturers Association of Israel, with the publication of statistics showing the steep rise in the number of Israeli corporations since before the state was established.

The most exciting part of Israel’s economy is its high-tech sector. The IVC Research Center, which analyzes data in Israeli high-tech, reports that between 1997-2019, Israeli exits totaled $152.06 billion.

Although somewhat ironically, the biggest exit last year was for a company founded in 1933. Frutarom was acquired by International Flavors & Fragrances Inc. for $7.1 billion. It’s a flavor and ingredients maker with 70,000 products that it markets to 30,000 customers worldwide.

Another exit in 2018 that made a media splash was PepsiCo’s purchase of SodaStream for $3.2 billion. The company, which is well-known for its successful do-it-yourself carbonation system, as well as to its popular, and often amusing, marketing campaigns employing celebrities like actress Scarlett Johansson and model Bar Rafaeli, is a source of national pride to Israelis.

While there are some worrying economic signs, such as Israel’s faltering per capita growth and its ballooning budget deficit, Prime Minister Benjamin Netanyahu appears to be aware of the problem, commenting in April: “The only way to overcome deficits is by cutting the state budget. I did it, I proved this time after time, and at the same time cut taxes.”

To the moon and beyond

Israel’s Genesis spacecraft might not have landed on the moon in the fashion desired, hitting it at 500 km/hour, but it was nonetheless deemed a remarkable achievement. Israel would have been only the fourth nation to soft-land a spacecraft on the moon, behind the U.S., Russia, and China.

Despite the setback, the main funder behind the project, Morris Kahn, a philanthropist and businessman, immediately announced a second attempt. “I think we gotta take Israel into space,” Mr. Kahn said.

Israel’s government has doubled own on its commitment, pledging $5.5 million to the development of the next lander.

Israelis took Genesis’s disappointing finish in the final moments of flight in remarkable stride. Perhaps it’s one more sign of their resilience. The Jewish people waited 1,000s of years to return to their homeland. They have it in them to wait another three years to reach the moon. (World Israel News)