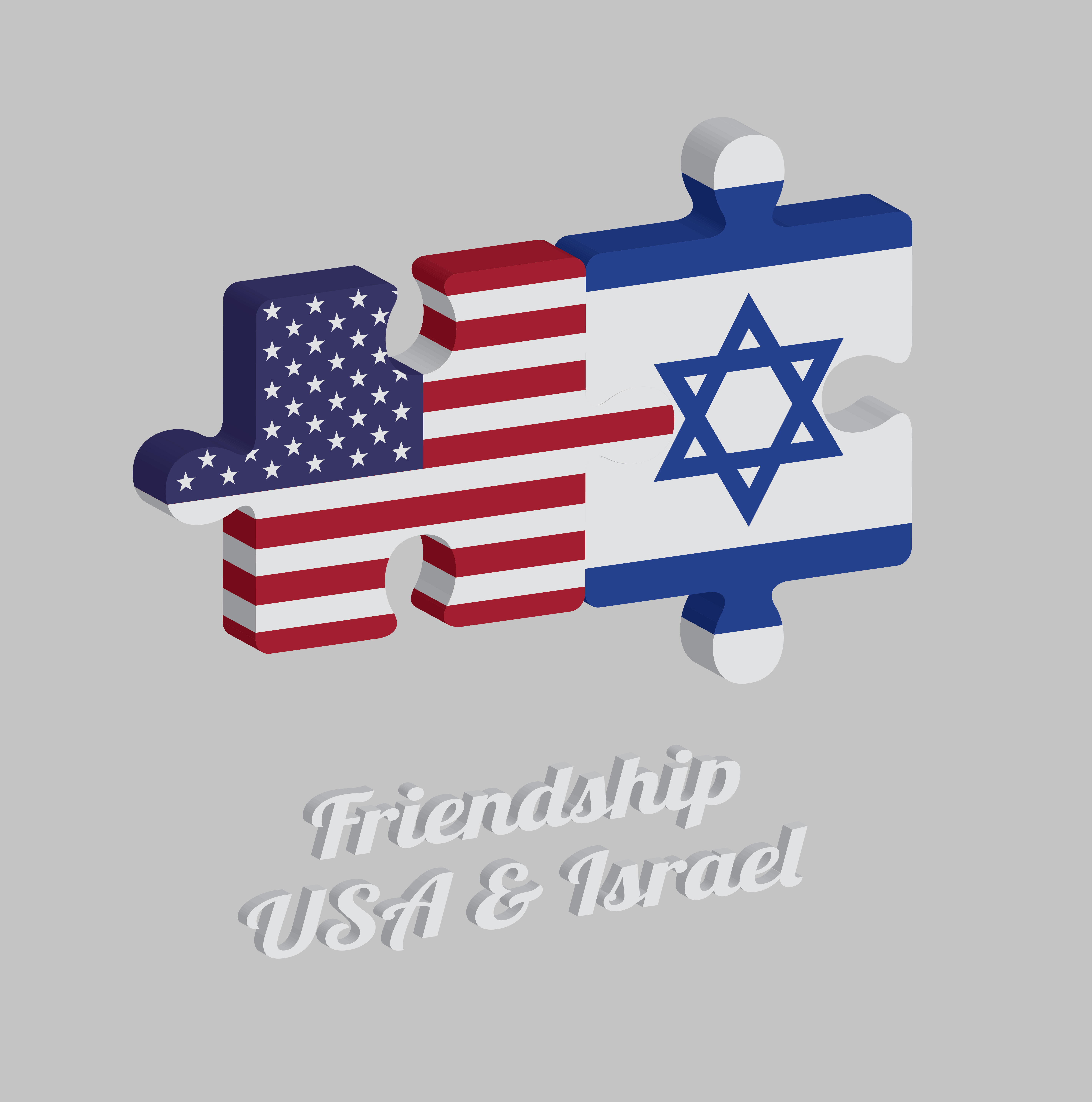 Governor Andrew M. Cuomo today announced that the spire of One World Trade Center and the Kosciuszko Bridge will be lit in blue and white this evening in honor of Yom Ha’Atzmaut, Israel Independence Day.

“I am proud to join the Israeli people in celebrating the 71st anniversary of Israel’s independence and to reaffirm New York’s unwavering alliance with the State of Israel.

“In honor of this milestone and New York’s longstanding support for the people of Israel, I have directed One World Trade Center and the new Kosciuszko Bridge to be lit in the blue and white of the Israeli flag this evening.

“I wish all Israeli people both at home and abroad a happy Yom Ha’Atzmaut. Chag Sameach.”