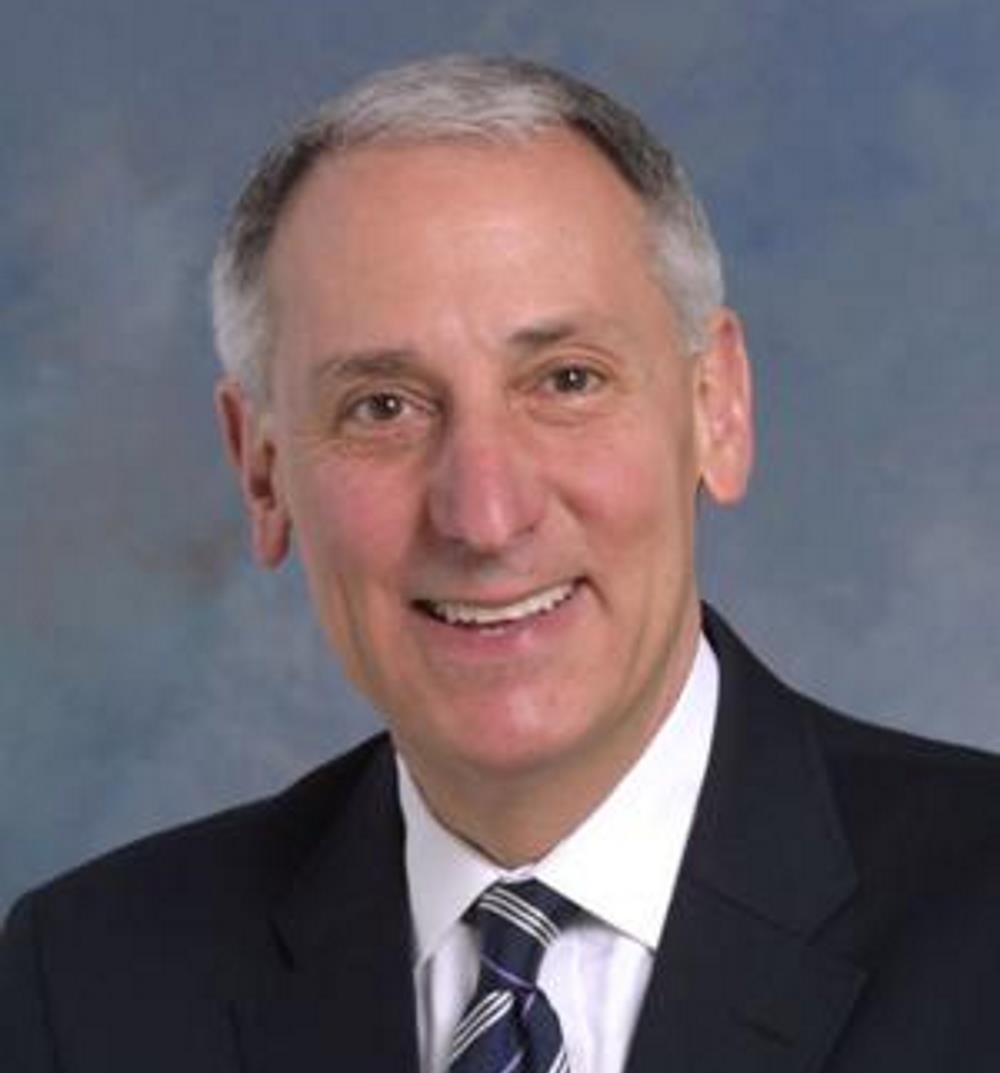 “I grew up in Cleveland,” said Fingerhut in a statement provided by JFNA. “My mother was a receptionist at the … Cleveland Jewish News for 30 years. My father sold insurance. I didn’t realize it at the time, but my early life was shaped by Federation. I went to preschool at the JCC. I vividly remember carrying signs in the walkathons standing up for Israel during the 1967 and 1973 wars. Never did I imagine that nearly a half century later, I would have the opportunity to lead a movement that has impacted my life and so many others. It has a rich history, and I believe it can have an even more impactful future. I am excited to take on that challenge.”

Fingerhut will replace Jerry Silverman at JFNA. The Times of Israel reported in April 2018 that Silverman planned to step down from his position after his contract ends in September 2019.

“For more than half a decade, the Jewish world has watched as Eric spearheaded transformational change at Hillel,” said Mark Wilf, chair of the JFNA board of trustees, said in a statement. “With a clear vision for the future of Jewish life on college campuses and universities, he took a 90-year-old organization and made it new again. We believe he can bring the same energy and imagination to Federation. He’s the right leader at the right time.”

“We were certain that someone with the intellect and stamina to serve in the Ohio state legislature, in the U.S. Congress, as chancellor of Ohio’s preeminent higher educational system and as president and CEO of our community’s most important campus organization is well positioned to lead JFNA,” said Richard Sandler, chair of the JFNA CEO search committee and immediate past board chair of JFNA, in a statement.

“As Eric prepares to move on to his new professional challenge, I am reminded how much of a positive impact he has made in supporting and advancing  Jewish campus life around the world,” said Isaacson via email from Israel.

“He has significantly helped raise the profile of Hillel, making it possible for so many campuses and individual and local Hillel organizations to increase Jewish education, leadership and engagement opportunities for so many students and professionals. We will miss Eric in the Hillel world, but i am pleased that he will still be a very active member of the North American Jewish community, ensuring that JFNA continues to see the important position Hillel has in our larger Jewish community. All of us at Cleveland Hillel wish him much success in his new role at JFNA.”

“We are proud of Eric’s accomplishments and believe his appointment to lead JFNA is a testament to his success over the last five years at Hillel,” said Tina Price, chair of the Hillel International Board of Directors, in a statement posted to the organization’s Facebook account. “During his time with Hillel, Eric guided us through an ambitious strategic plan, focused on building the best talent in the Jewish world, and measuring our engagement to ensure excellence on every campus. We are excited to continue partnering with him in his new role.” (Cleveland Jewish News)

A Candid Conversation with an Etrog Dealer

Simchas Torah: Dancing With The Bride