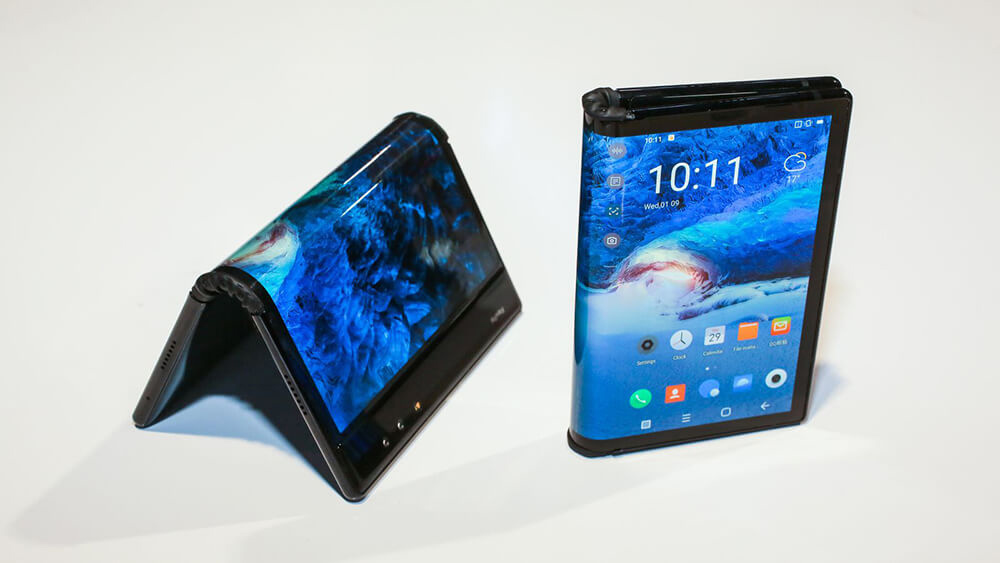 Samsung has announced that it has repaired what some had been calling design flaws on its foldable phone, which sells for $2,000.

Some said the phones, which are of relatively recent vintage, were already breaking. The change: extending a protective layer covering the screen so it can be placed behind the display area, according to South Korea’s Yonhap News Agency.

The relatively easy change, together with shrinking the hinge on the folding phone, should mean the end of glitches responsible for Galaxy Fold’s planned introduction in April, the Korean news agency noted.

“The phone, which made waves when it was unveiled in February, features a tablet-size, 7.3-inch display that bends, allowing it to fold to the size of a regular smartphone with a 4.6-inch screen,” the New York Post reported. “Techies who peeled off the plastic layer reported blacked-out or flickering screens.

Other reviewers said the phones were breaking at their hinges, which will now be made smaller to minimize gaps, Yonhap reported.”

When Samsung’s Galaxy Fold hit the market, “it didn’t just announce another phone — it kicked off a revolution in the way we interact with mobile devices,” cnet.com reported. “But the Fold soon suffered screen breakages and other glitches, and the revolution stalled.

It’s been nearly four weeks since we’ve heard any details from Samsung about the Fold. An AT&T email to customers suggested that the phone would come next month. Samsung mobile CEO D.J. Koh said it “will not be too late.” And a Samsung spokeswoman told CNET only that the company plans to announce the release date “in the coming weeks.” Consumers, industry players and reviewers alike are waiting with bated breath.”

According to Yonhap, Samsung handled some other problems – for example, dust and dirt caught under the phone’s hinge — by making subtle changes in the design, such as making that part smaller.

“The Galaxy Fold was originally set to launch on April 26, but was delayed after the reviews. Yonhap sees the phone getting a U.S. release quite soon,” reported USA Today. “This isn’t Samsung’s first experience with a yanked phone. In 2017, the Samsung Galaxy Note 7 had a battery that exploded into flames, and was pulled from the market, and never returned.”

“The South Korean tech giant had postponed the handset’s launch for an unspecified period of time while it investigated several hardware-related flaws pointed out by reviewers,” said firstpost.com. “It said initial findings showed the issues could be associated with impact on exposed areas of the hinges.”