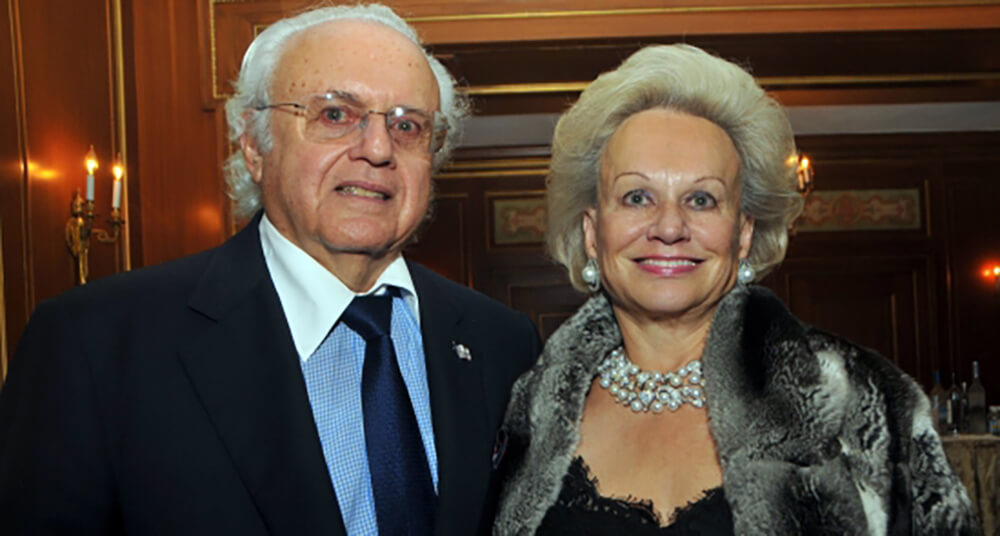 Bar-Ilan University’s Ingeborg Rennert Center for Jerusalem Studies will bestow its annual Guardian of Zion Award upon former Minister, Deputy Prime Minister, and Jewish Agency Chairman Natan Sharansky. Mr. Sharansky will deliver the Distinguished Rennert Lecture, this year entitled “How to Make Sure that Jerusalem Unites Us as Israelis and as Jews, and Doesn’t Divide Us “.

“Natan Sharansky is a voice for freedom, a champion of liberty and democracy, living a life of courage and conviction,” said Rennert Center Director Prof. Joshua Schwartz in making the announcement.

The Ingeborg Rennert Center for Jerusalem Studies was established at Bar-Ilan University in 1995 by US Jewish community leaders Ingeborg Hanna and Ira Leon Rennert as an expression of their heartfelt commitment to the preservation and advancement of Jerusalem’s unique heritage. Integrating studies on the history, archaeology, geography, demography, economy and sociology of Jerusalem, the Rennert Center has become the foremost academic center in the international academic community studying aspects of Jerusalem’s past and present.

Born in Donetsk, Ukraine, Natan Sharansky was a Prisoner of Zion, a leader in the struggle for the freedom of Soviet Jews and activist in the human rights movement. Subsequent to his request to make aliyah, he was arrested on trumped-up charges of high treason, espionage and anti-Soviet activity, tried in a Soviet court, and sentenced to 13 years in prison. He served 9 years in a Gulag, including many years in solitary confinement and 405 days in punishment cells. He was released following massive public campaigns, led by his wife Avital and political leaders in the West. He made Aliyah on the day of his release. Natan Sharansky was the initiator and driving force behind the historic demonstration during Gorbachev’s first visit to Washington, in what is viewed as the final chapter of the struggle for the release of Soviet Jewry.

In Israel, Mr. Sharansky established the Zionist Forum to assist in the absorption of Soviet olim and the Yisrael B’Aliyah party to accelerate the integration of Russian Jews. He served in four Israeli governments, as a Minister and Deputy Prime Minister. He is the author of: Fear no Evil, The Case for Democracy and Defending Identity, and is the recipient of the United States’ two highest civilian honors, the Congressional Medal of Honor and the Presidential Medal of Freedom. Between 2009 and 2018, he served as Chairman of the Executive of the Jewish Agency for Israel and worked to strengthen the connection between the Jewish People in Israel and the Diaspora. Mr. Sharansky was awarded the Israel Prize Lifetime Achievement Award for promoting aliyah and the ingathering of exiles.

The Guardian of Zion Award ceremony will take place in Jerusalem on Tuesday evening, June 11.