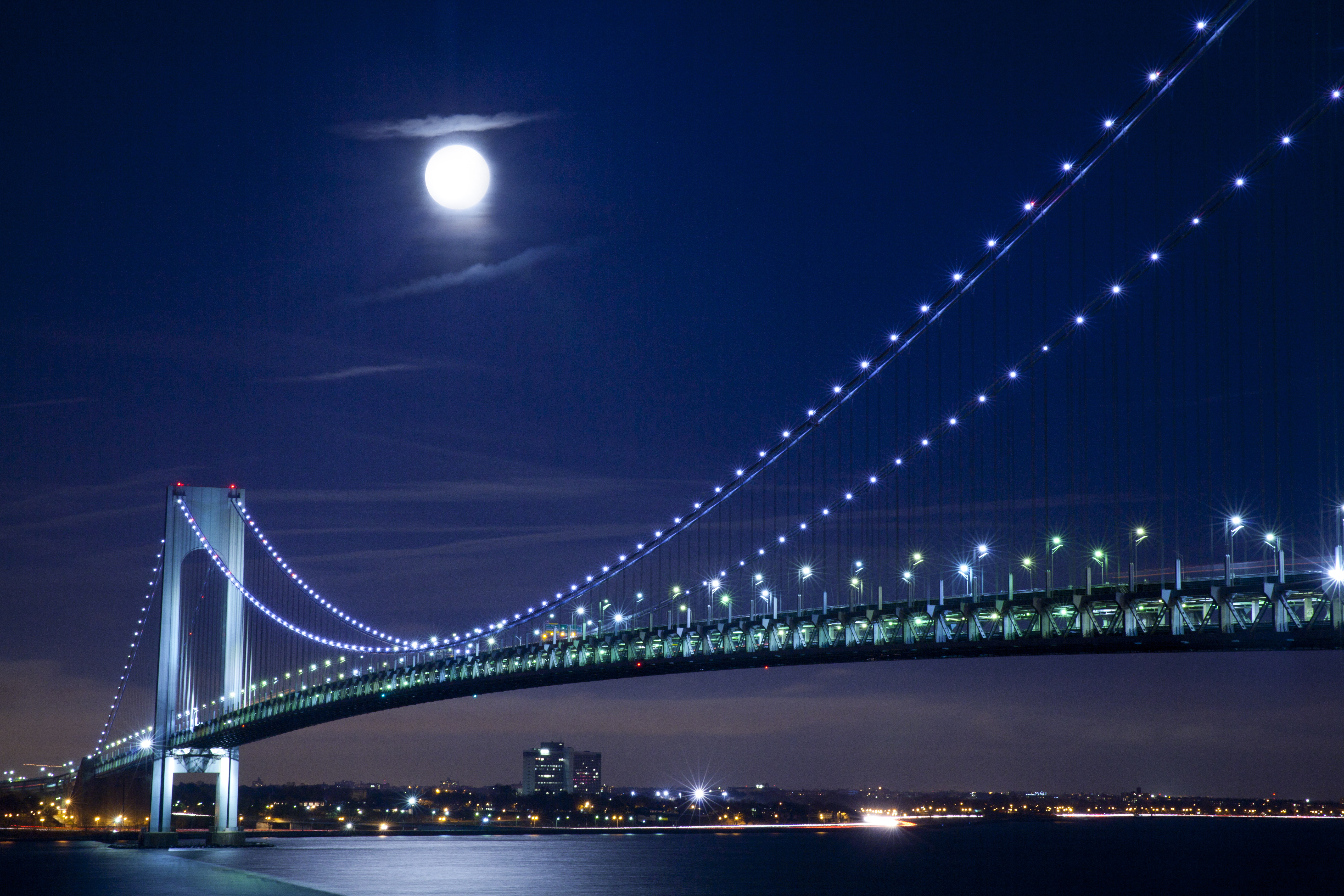 Following a $2 rate hike which went into effect on Sunday, the non-E-ZPass toll to travel on the Verrazano-Narrows bridge is now the most expensive in the country, at $19.

The toll to travel along the two and a half mile bridge is $1 more than to travel across the Chesapeake Bay Bridge-Tunnel in Virginia, which is 23 miles long.

“My God — $19 without E-ZPass! I mean, you’re going to Staten Island! It doesn’t seem worth it,” Bay Ridge resident Gloria Padron told The New York Post.

Staten Island residents won’t be subject to the rate hike, however, and will only pay $5.50 as part of a rebate program put in place by Gov. Cuomo.

Gov. Cuomo and the state legislature decided to put up $6,000,000 per year in a bid to keep tolls low for Staten Island residents.

“My boyfriend lives on Staten Island and pays like $5 with E-ZPass. When I go to Staten Island now, it’s over $12,” 21-year-old Caitlyn Kelly, who lives in Bay Ridge, told The Post. “It is too much and unfair to Brooklyn residents. My boyfriend will have to come to Brooklyn if he wants to see me.”

“Last time I checked, a bridge has two sides. It is RIDICULOUS that the discounts offered to Staten Island residents have NEVER been offered to Brooklyn residents,” Mr. Brannan, who lives in Bay Ridge, said Sunday on Twitter.

State Assemblywoman Nicole Malliotakis (R) hit back against Mr. Brannan defending the special rate for one side of the bridge.

“That bridge is our only way to connect. Staten Island is absolutely deserving of the credit. It’s part of what government should be doing,” she said, according to The Post. “I’m also advocating for Brooklyn residents, because no one should be paying $19 to drive over a bridge to go to work.”

Other borough bridges and tunnels have also seen rate hikes, including the Queens Midtown Tunnel, the Throgs Neck Bridge, and the Robert F. Kennedy bridge.

“It’s getting crazy. The tolls just keep going up and up. The service doesn’t get any better,” New York resident Karen Sklar told The Post on Sunday as she prepared to go through the Queens Midtown Tunnel. “The entrances are constantly closed or overcrowded.”

New York state police officers along with two bystanders saved an elderly man this weekend after he attempted to jump off the Verrazano-Narrows bridge. The man was eventually taken to a nearby hospital to be evaluated.