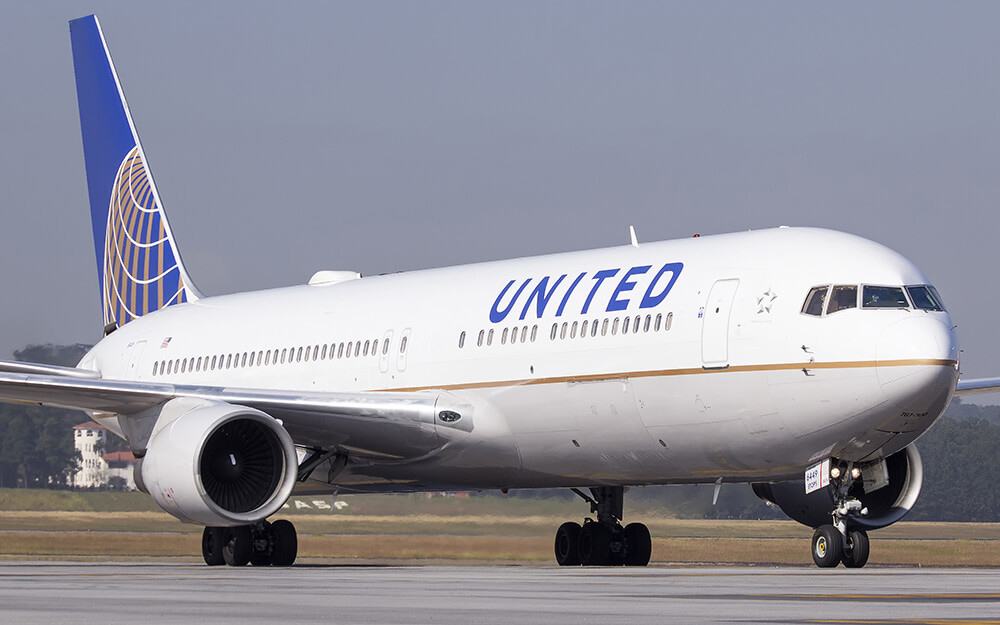 “These new routes offer our customers many more opportunities to conveniently travel year-round between Florida and our Washington hub,” said Ankit Gupta, United’s vice president of Domestic Network Planning. “Our schedule offers customers from Fort Myers and Sarasota easy connections to more than 130 flights across the United States and 11 European destinations with just one stop.”

In addition to its new service between Washington Dulles and Fort Myers and Sarasota, United operates more than 140 daily flights to 12 Florida cities. Effective October 27, United will offer the following service from its U.S. hubs to Florida.

Every customer. Every flight. Every day.

In 2019, United is focusing more than ever on its commitment to its customers, looking at every aspect of its business to ensure that the carrier keeps customers’ best interests at the heart of its service. In addition to today’s announcement, United recently announced that luxury skincare line Sunday Riley will make products exclusively for United customers to experience in amenity kits, released a re-imagined version of the most downloaded app in the airline industry and made DIRECTV free for every passenger on 211 aircraft, offering more than 100 channels on seat back monitors on more than 30,000 seats.

United’s shared purpose is “Connecting People. Uniting the World.” We are more focused than ever on our commitment to customers through a series of innovations and improvements designed to help build a great experience: Every customer. Every flight. Every day. Together, United Airlines and United Express operate approximately 4,900 flights a day to 355 airports across five continents. In 2018, United and United Express operated more than 1.7 million flights carrying more than 158 million customers.

United is proud to have the world’s most comprehensive route network, including U.S. mainland hubs in Chicago, Denver, Houston, Los Angeles, New York/Newark, San Francisco and Washington, D.C. United operates 779 mainline aircraft and the airline’s United Express carriers operate 569 regional aircraft. United is a founding member of Star Alliance, which provides service to 193 countries via 28 member airlines. For more information, visit united.com, follow @United on Twitter and Instagram or connect on Facebook. The common stock of United’s parent, United Continental Holdings, Inc., is traded on the Nasdaq under the symbol “UAL”.