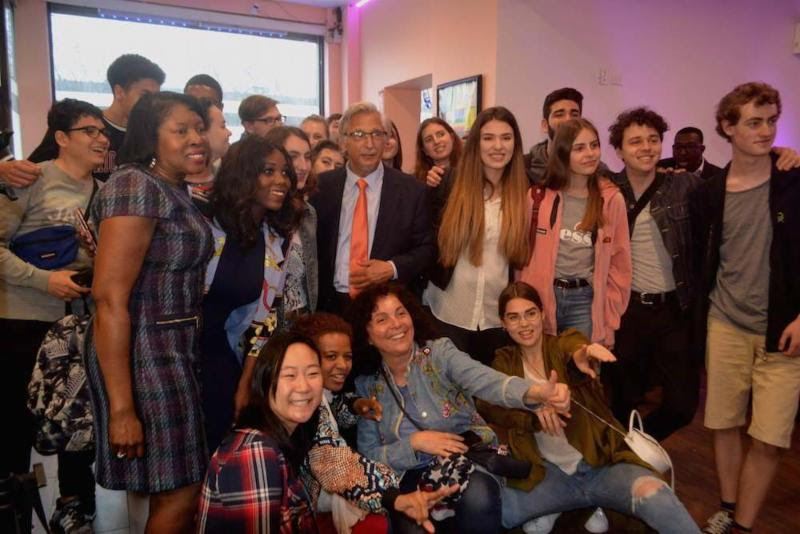 On Sunday April 14 ,  The Bridge conducted its third annual Interfaith Unity Seder.Over three hundred guests of Jews, Muslims and Christian faith attended the unity Seder on Sunday that both celebrated both the upcoming Jewish holiday of Passover and served to highlight that beneath our cultural, religious and ethnic differences, we all share the common bond of humanity. 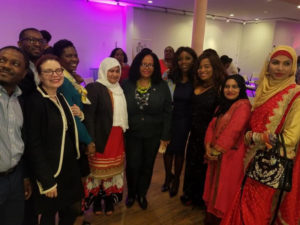 The Bridge Multicultural Advocacy Project,  hosted the annual event, which featured live music by FELINA BACKER AND EZZY GLUCK, dancing and both Kosher and Halal food. The eight-day Passover holiday celebrates the ancient Hebrews exodus from slavery in Egypt, and the Seder is the meal on the first two nights of the holiday where the tale of that exodus is recounted.

“It is always a pleasure to join @thebridgemcp at their annual Seder, where people of different religions, cultures, and backgrounds came together to celebrate unity and our borough’s diversity,” tweeted D.A 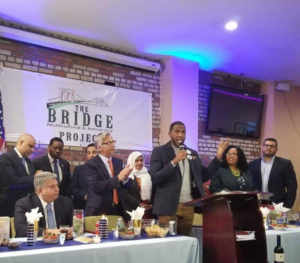 Gonzalez, who has been celebrating at all of the freedom seders in the past

“Bringing together so many hundreds of people of all faiths at our unity Seder shows how we as a community are united in standing against hate and bigotry,” said The Bridge Founder Mark Meyer Appel. 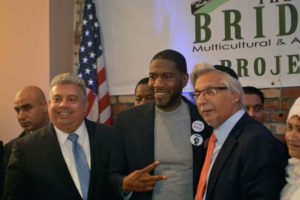 The Mission of The Bridge Multicultural Advocacy Project (MCP) is to unite and energize people of every racial, ethnic, cultural, and religious group across New York City and the United States to address social issues facing society today. Only as a united community can we promote and advocate for government to educate society as a combined unified voice.

‘I Want To Hang Him From A F**king Tree, Like He Do Us,’ Protester Yells At NYPD, City Hall Protest Continues