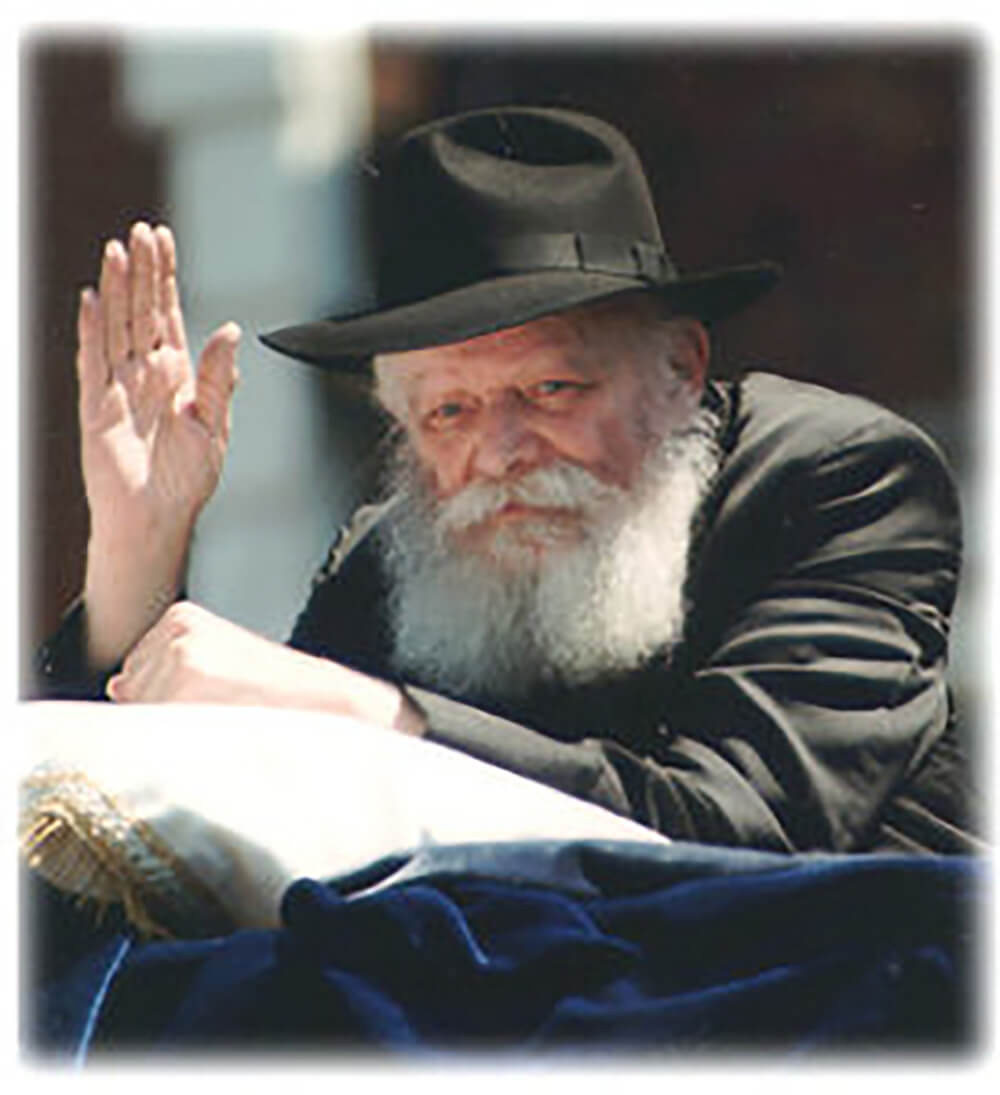 The White House released a proclamation that designated April 16, 2019, as “Education and Sharing Day, U.S.A,” in honor of the 117th anniversary of the birth of the Rebbe, Rabbi Menachem M. Schneerson, of righteous memory. The proclamation, signed by President Donald J. Trump, states that it is a day to recognize and reaffirm the Rebbe’s teaching that “education is not only about the transmission of knowledge, but that it is also integral to the formation of character.”

It is the 41st year since the Rebbe’s date of birth was first designated as a time to reflect upon the state of education in society, a bipartisan tradition that began in 1978 with President Jimmy Carter and has been carried out by every subsequent president since.

“In the face of unspeakable tragedy, Rabbi Schneerson championed the teaching of principles of scholarship, justice, charity, and unity,” reads the proclamation. The Rebbe “sought to expand freedom in education while finding common ground with those of differing beliefs and backgrounds. His unfailing example offered those around him an opportunity to deepen their understanding of the inherent connections between knowledge, character and freedom.”

In reacting to the very first designation of “Education Day,” the Rebbe expressed that while the timing of the day was a tribute to the Chabad-Lubavitch movement “which sees in education the cornerstone not only of Jewish life, but of humanity at large, and has been dedicated to this vital cause ever since its inception more than 200 years ago—it is a fitting and timely tribute to the cause of education in general, focusing attention on what is surely one of the nation’s top priorities.”

The Rebbe spoke often about education as the bedrock of society, underscoring that it should not be limited to preparation for a career or even the acquisition of knowledge but, as he wrote to Carter, “education in a broader and deeper sense—not merely as a process of imparting knowledge and training for a ‘better living,’ but for a ‘better life,’ with due emphasis on character building and moral and ethical values.”

In President Ronald Reagan’s 1984 Education Day proclamation he echoed the Rebbe’s teachings when he noted that “throughout our history … our educational system has always done far more than simply train people for a given job or profession; it has equipped generation upon generation of young men and women for lives of responsible citizenship, by helping to teach them the basic ethical values and principles that are both our heritage as a free people and the foundation of civilized life.”

The Rebbe spoke about his hope that ‘Education Day’ would become a permanent institution, one which due to the universal nature of education would lend further significance to other days, such as Father’s Day and Mother’s Day.

“It is fitting indeed that the U.S.A. has shown, through a forceful example to the world, that it places education among its foremost priorities … ,” the Rebbe said. “The proclamation of ‘Education Day USA’ is of extraordinary significance in impressing upon citizens the importance of education, both in their own lives as well as, and even more so, for the young generation in the formative years—particularly, in the present day and age.”