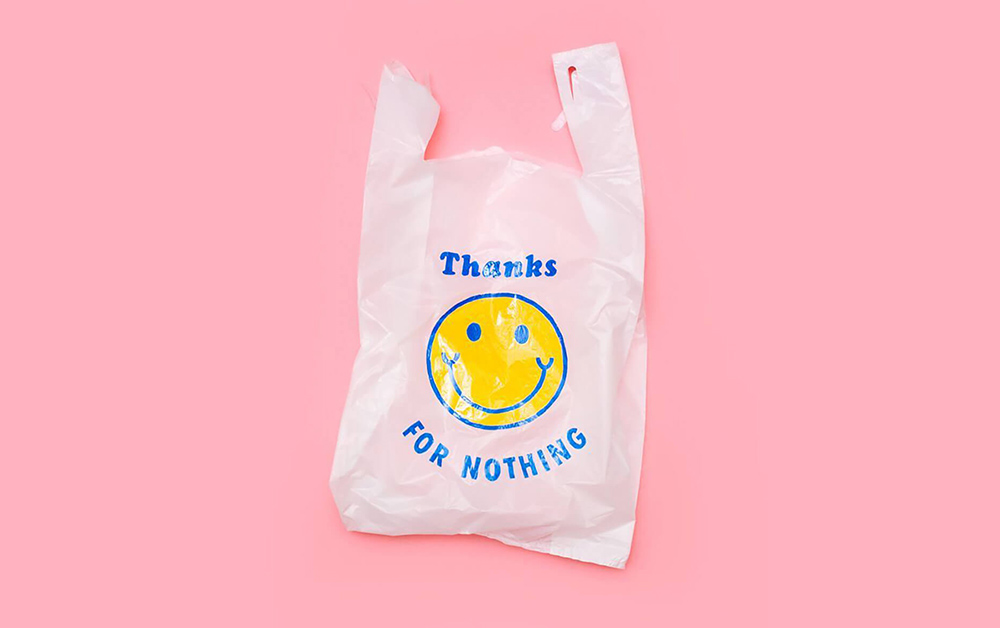 As part of a sweeping spending package passed before the April 1 deadline, New York will move to stop allowing stores to use plastic bags, although there would be a few carve-outs like for newspapers and for bags used to clean up dog waste, the New York Post reports.

Cities and counties get 40 percent of the revenues if they join the program, and the state’s Environmental Protection Fund would get the remaining money, according to the New York Post. Cities and counties would also be required to help people who don’t make as much money by having the cities and counties provide reusable bags so that the effective tax does not hit the poorest.

Last year, the governor introduced a program bill that would ban all single-use, plastic carryout bags at any point of sale in New York State. This action follows the release of the New York State Plastic Bags Task Force report from January of last year, which outlined the environmental impact of plastic bags, single-use bag reduction measures, and proposed actions that the state could take to reduce pollution and protect New York’s natural resources, including a ban on single-use plastic bags.

“The blight of plastic bags takes a devastating toll on our streets, our water and our natural resources, and we need to take action to protect our environment,” Governor Andrew Cuomo said. “As the old proverb goes: ‘We did not inherit the earth, we are merely borrowing it from our children,’ and with this action we are helping to leave a stronger, cleaner and greener New York for all.”

The New York Post found a shopper who explained why she supports the move. “I’m from Poland,” Anna Sufflo said. “In my country, they charge me like $1 per plastic bag. Now everybody uses the reusable bags. It’s a very good idea.”

A ban on single-use plastic carryout bags will significantly reduce waste and environmental impacts. New York City alone estimates a savings of $12.5 million in disposal costs by reducing the number of single-use plastic bags. These costs do not include the significant cleanup costs to remove plastic through litter collection programs and beach and ocean cleanup efforts.

In addition, the ban will reduce the raw materials and natural resources used to make, transport, and recycle these bags. Fewer carryout bags given away at checkout could result in decreased recycling and disposal costs for municipalities and municipal recycling facilities.

The U.S. Environmental Protection Agency estimates that 80 percent of plastic pollution in the ocean originated on land, which includes plastic bags, and in New York, residents use 23 billion plastic bags annually, which contributes to pollution both on and off land. These bags do not biodegrade and they persist for years.

After Seattle made a similar decision in 2011, plastic bag waste dropped by over three quarters. Mayor Bill de Blasio had also expressed an interest in banning plastic bags but was stopped by the state Legislature, which had majority control by Republicans until this past election.

Congestion pricing was also passed, which takes the city one step closer to taking climate change and other environmental issues seriously, and giving the streets of the city back to the people.

“It will definitely get done, but that will be one of the last things they get done,” a source said to the New York Post at the time.

DeBlasio to Rename Bklyn Municipal Bldg for RBG, Cuomo to Honor Her With Statue