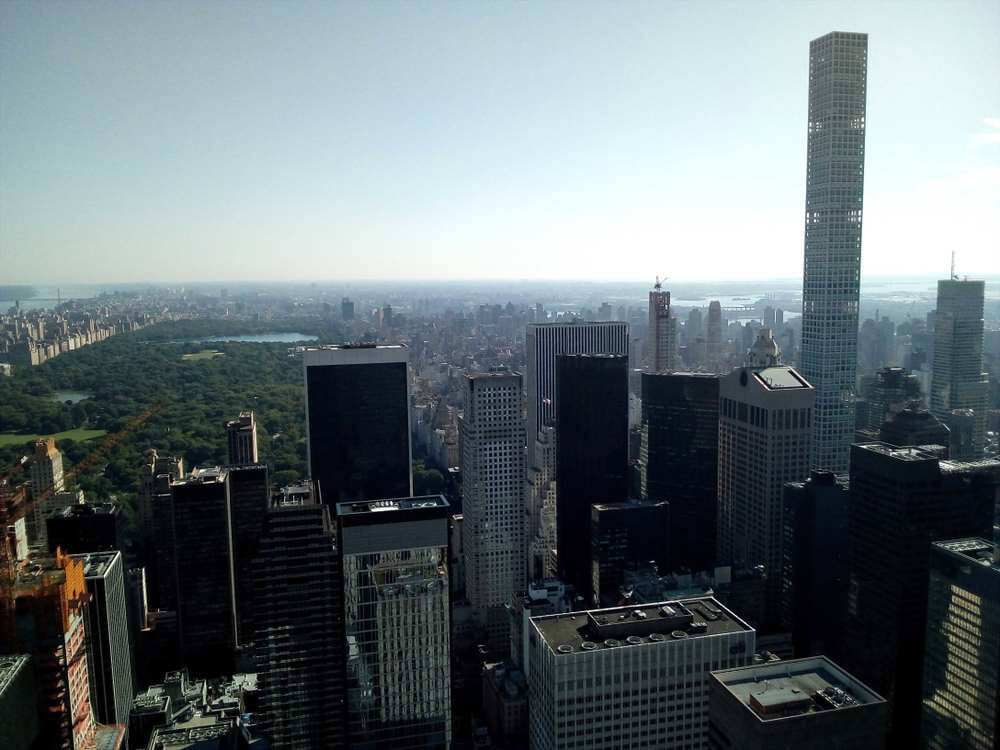 A growing number of New York millionaires are fleeing the city for less expensive areas, according to experts who have studied related statistics.

“The governor and mayor don’t want to talk much about highly paid people like bankers leaving New York,” Alan Johnson, the CEO of New York consulting firm Johnson Associates, told the New York Post. “There are many relocating — and if you see financial service firms expanding in future, it will be to Tampa, Fla., and Austin, Texas, and other places where it’s not as expensive to live as New York.”

“It’s showing up in the numbers,” he added.

Experts say that specifically, many wealthy Investment bankers are departing New York. The state lost $8.4 billion dollars in revenue in 2016, according to one study cited by The Post.

The city’s 2019 budget predicts a 9 percent decline in the city’s bonus pool for employees in the financial services sector. Mr. Johnson said that estimate is based on the prediction that more wealthy bankers and financial experts will flee the city, as opposed to an actual decrease in compensation.

“Nobody is forecasting [Wall Street] pay to be down for 2019,” he told The Post.

A poll released earlier this month by Quinnipiac said that 41 percent of residents “can’t afford” to live in New York State.

“They are making this city a city for the wealthy, and they are really choking out the middle class,” 49-year-old paralegal Ari Buitron told The Post. “A lot of my friends have had to move to Florida, Texas, Oregon. You go to your local shop, and it’s $5 for a gallon of milk and $13 for shampoo. Do you know how much a one-bedroom, one-bathroom apartment is? $1700! What’s wrong with this picture?”

“I am definitely not going to be here five years from now. I will probably move to Florida or Texas where most of my family has moved,” 23-year-old Dexter Benjamin told The Post.

Robert Carpenter, a 50-year-old man who relocated to Newark from Brooklyn in 2016 said that he saves about $300 per month.

“Moving to New Jersey has only added 15 minutes to my commute! And I am still working in Downtown Brooklyn,” Mr. Carpenter told The Post. “I save about $300 extra a month, which in the long run it matters.”

One Washington Heights man says that local residents are moving to states such as Florida, Alabama, and Maryland.

“When I moved here there was no H&M, no Shake Shack — it was authentically African-American New York Harlem,” Clifton Oliver, 43, told The Post. “Now Neil Patrick Harris lives down the block. People are going down south to Florida, Alabama, Baltimore.”