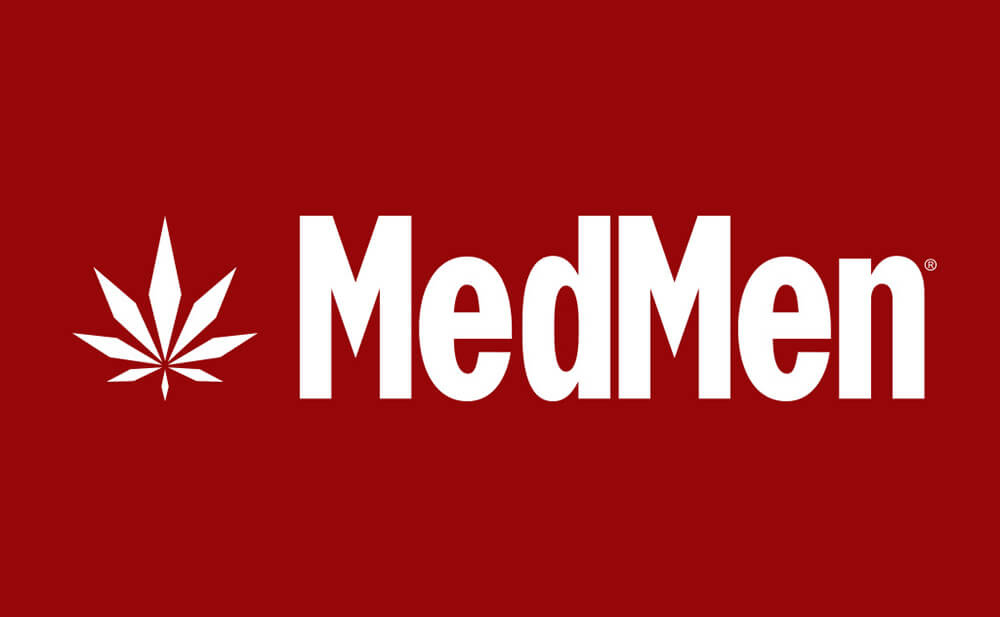 MedMen, a company in the high-end medicinal cannabis market, may add another spot in Manhattan, according to Crain’s. If the company goes ahead with the plan, its current Fifth Avenue location near Bryant Park would have a west side counterpart right down the road in Times Square.

Right now, pizza chain Sbarro’s is in a spot at 1606 Broadway, which is the location Medmen is eyeing, according to Crain’s, which adds that the location is in fact on the market already.

Medmen also will have some space set up in the Meatpacking District. The company that’s based in California is building up its East Coast presence. The state has yet to legalize recreational cannabis, severely limiting the potential market for a distributor. For the time being, the medical market is steady, if not growing.

According to Newsday, the proposed action represents Cuomo’s “completing his own 180-degree turn on the issue, putting New York in line with 10 other states and potentially generating hundreds of millions of dollars in tax revenue.”

Cuomo “was once the most powerful opponent of not only recreational marijuana but also medical marijuana before being pushed on the issue by state legislators,” the newspaper explained. “As recently as 2017, he called marijuana a “gateway drug.” But with other states and Canada legalizing it, and other Democrats calling it a matter of social justice, the governor’s position has changed.”

New research shows pot isn’t the drug of choice for just the young anymore. More middle-aged folks, and even seniors, are lighting up nowadays, researchers say.

In fact, federal survey data show that 9 percent of adults aged 50 to 64 and nearly 3 percent of those aged 65 or older have used marijuana within the past year.

“That’s almost 1 out of 10. It’s still much lower than a lot of the other age groups, but it’s increasing steadily,” senior researcher Joseph Palamar, an associate professor in the department of population health at NYU Langone Health in New York City said.

Most of these people used marijuana back in the 1960s or 1970s and are returning to pot use as it’s become more socially acceptable, Palamar explained.

Nearly all marijuana users aged 50 to 64 and more than half those aged 65 or older first tried pot when they were 21 or younger, the study found.

Medmen will have this network of patients to tap into, and with its growing presence in midtown, it will continue providing some well-paying jobs that are easy to get to by mass transit.