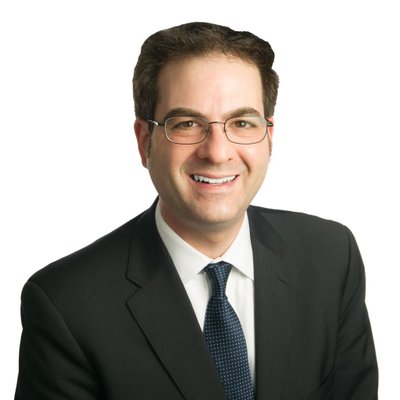 Observant Jewish New York City Councilman Kalman Yeger became the subject of controversy last week when he denied the existence of Palestine and called congresswoman Ilhan Omar an anti-Semite. Palestinian activist Linda Sarsour then attacked Yeger by calling his statement “this kind of hate” and “bigoted.”

UPDATE:City Council leadership decided Monday to remove Councilmember Kalman Yeger from the Committee on Immigration, according to The Brooklyn Eagle

“I do not believe that someone who engages in the type of rhetoric we heard from Councilmember Yeger belongs on the Immigration Committee, which is supposed to welcome and support immigrants in our city,” said City Council Speaker Corey Johnson.

There was “broad consensus” among leadership that Yeger had to leave the committee,  a City Council spokesperson told  local Brooklyn media.

New York Mayor Bill de Blasio joined in the fray on Friday by giving Yeger an ultimatum to apologize or be removed from the City Council committee on immigrant issues.

“If you’re asking my personal opinion, yeah, I think someone who has the ability to say that about Palestinian people by definition should not be on the Immigration Committee,” the mayor said on WNYC radio, according to the New York Post.

“A two-state solution is the best hope for peace,” New York City Mayor Bill De Blasio posted on Twitter. “I challenge anyone who thinks the State of Israel shouldn’t exist. But the same goes for anyone who would deny Palestinians a home.”

“Now, if he comes out and he apologizes, and says, ‘Look, I was wrong and I realize what I did was hurtful and I’ve got to change,’ different discussion. But if he’s not going to apologize, he shouldn’t be on that committee,” de Blasio said.

As of last week, Councilman Yeger, who represents Brooklyn, was not apologetic. “There is no state by that name; there is no place by that name. That’s a fact. I did not make it up,”

According to the Post, Yeger doesn’t care whether he remains on the committee. “Whatever the speaker wants to do is fine by me…,” he said. “I didn’t ask to serve on the Immigration Committee. If he wants me there, I will be there. If he doesn’t want me there, then that’s the speaker’s choice.”

However, Yeger admitted that it may not have been judicious of him to publicly deny Palestine. “Did it need to be said on Twitter?” he said. “Probably not,… but it doesn’t make it untruthful.”

According to a Ha’aretz report, in a radio interview, De Blasio later added that Yeger should apologize, saying that “people in public life should be about unifying people and finding ways to work together. What he is doing is the opposite, he should stop.”

The turmoil over Yeger’s remarks culminated in a protest outside his Borough Park office on Thursday, where a small group of pro-Palestinian activists had come to express their outrage. They were met by a larger group of the neighborhood’s Jewish residents, who came to show support for Yeger. (INN)