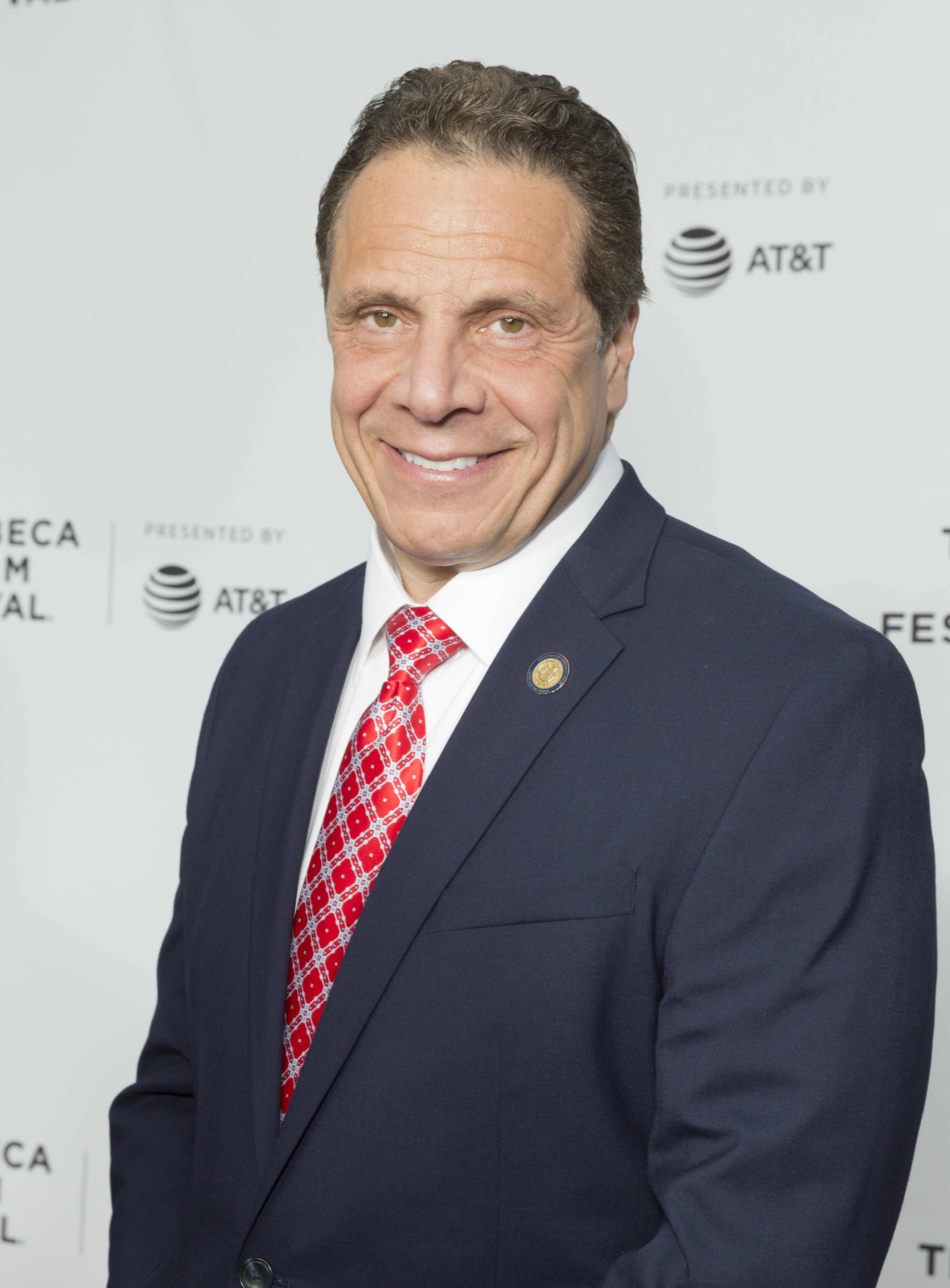 Governor Andrew Cuomo and his Democrats have agreed on a $175.5 billion state budget for the 2019-2020 state fiscal year that starts this week.

The decision comes a single day ahead of the deadline.

Included in the budget are such items as a statewide ban on single-use plastic bags, closing up to three yet-to-be-determined state prisons and congestion tolls for traffic below Manhattan’s 60st Street. What is not in the budget? Legalization of recreational marijuana.

“This is probably the broadest, most sweeping state plan that we have done,” said Cuomo in a statement. “There are a number of national firsts and it really grapples with the tough issues that have been facing this state for a long time. And we’ve done a lot of good work in this state, a lot of good work that has informed the nation and I think this budget is probably the strongest progressive statement that we’ve made and actually addresses many of the difficult, difficult issues that we are facing today.”

The FY 2020 Budget, according to the governor’s office:

“We passed reproductive health, which had long been promised,” said Cuomo. “And we did that within the first 30 days. We did the women’s agenda, which we had promised, which builds on our 2019 women’s agenda that has coverage for IVF and egg freezing, which is a major boon for women who have been dealing with those issues. Couples and families who have been dealing with that issue. It’s very expensive. And you have families who could just not pursue those alternatives because economically they couldn’t afford them. It expands the rape shield, it expands domestic violence shelter requirements, increases funding for childcare by $26 billion.

“On guns,” he continued, “we passed the Red Flag law, banned bump stocks, extended the waiting period for purchasing a gun. On infrastructure, we’ve already, we’re in the midst of the most aggressive infrastructure program in the United States of America at $100 billion, rebuilding projects all across the state and actually getting it done. We’re going to raise that to $150 billion in this budget. Nation-leading infrastructure investment.”