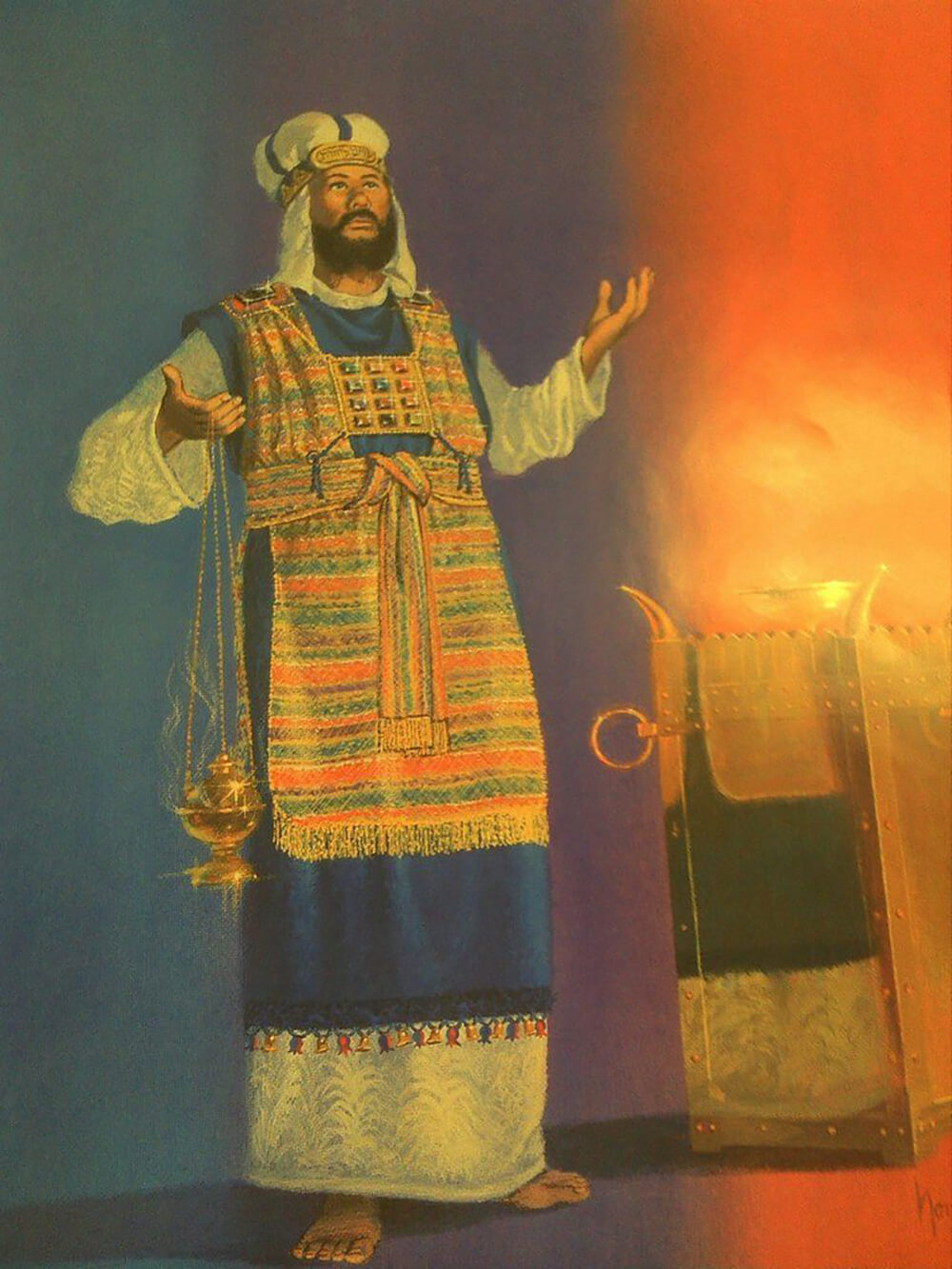 It was a brief but powerful lesson, and I learned it from a recovering drug addict. He was telling his story to an audience of rabbis who were there to learn about substance abuse.

Treatment for addictions involves being in a process of recovery for quite some time. This fellow maintained, and many experts agree, that an addict seeking cure must commit to being “in recovery” as a life-long process.

He had a lot to say about religion. He was especially interested in the distinction between religion and spirituality. Here is how he expressed that difference:

His message struck a chord within me. I had long pondered the concepts of “religion” and “spirituality.” I once believed that the two terms were virtually synonymous. After all, weren’t all religious people also spiritual? And where else besides religion could one find spirituality?

But I have long since become disabused of that naïve belief. Over the years, I have seen many Jews go through the motions of religious observance with neither emotion nor conviction. On the other hand, I have come to see individuals of no particular religious faith—and indeed some who are confirmed atheists—who, nonetheless, have profound spiritual sensitivities.

It was because of my personal confusion about the relationship between religion and spirituality that the ex-addict’s remark struck me as worthy of further contemplation. That was why I invited him to join me in my own addictive substance, coffee, after his talk.

My new friend’s distinction between religion and spirituality was based upon his theory of human nature. He had not come by this theory in a book he read or a course he took. He formulated it on the basis of his traumatic real life experiences.

“People,” he said, “require a feeling of connectedness to a Higher Being. That’s ‘spirituality.’ But it is just a feeling. A good feeling, to be sure—a high. For me, drugs helped me achieve that feeling, but I needed to learn to achieve it elsewhere.”

He quickly went on to explain the other half of his theory: “But just feeling is not enough. There needs to be some structure, some framework, and some guidelines. It can’t all be just good feelings. That’s where religion comes in. It provides the context within which the feelings can be contained, nurtured and expanded.”

I told him that I had to put his idea into my own private context. I immediately found myself drawing from a biblical source. Wouldn’t you know that the source that came to mind was a passage in this week’s Torah portion, Parshat Shemini (Leviticus 9:1-11:47)!

There, we find the following passage:

I shared this brief biblical narrative with my new friend, and I used his terminology to explain it:

“The procedure prescribed by God for sacrificial offerings is what you are calling ‘religion.’ There are ways to do it, and ways not to do it. Nadab and Abihu were caught up in what you call ‘spirituality,’ the ecstasy of the moment. They wanted to draw close to God. But they wanted to do it their way, with their own fire. But that was ‘a strange fire.’ He, God, had not commanded it, and that rendered it illegitimate—fatally illegitimate.”

“I remember the story, but never quite understood it,” he admitted. “Now I can relate it very well to a drug-induced ‘high.’ You see, when you’re on a high, you want it as your own. There is a powerful drive in you that seeks autonomy. Uncontrolled, that can be fatal. At some point, that drive has to be reined in. It needs discipline. That’s where religion comes in.”

I asked my new friend if he was ready for some more “religion,” some words from the Rabbis. When he consented, I informed him that the Rabbis suggest quite a few reasons for the horrible punishment suffered by Nadab and Abihu. Although the Torah clearly identifies their sin as doing something which God had not commanded, the Rabbis find other factors which caused them to act the way they did.

He was curious and asked, “What are some of those factors?”

“For one thing,” I explained, “the Rabbis accused Nadab and Abihu of entering the sacred precincts of the Tabernacle having excessively indulged in wine. They were inebriated. This suggested that their ‘spirituality’ was artificially induced and, thus, inauthentic.”

“Others maintain,” I continued, “that they were disrespectful toward Moses by not consulting with him regarding the proper sacrificial procedure. Some Rabbis even suggest that they envied Moses’ and Aaron’s lofty positions and secretly prayed for the time when they would inherit those positions of power and glory.”

“Wow,” he exclaimed. “That fits with the anti-authoritarian sentiments of so many who are hooked on pure spirituality. Their motto is, ‘Down with authority. Let us take over!’ Tell me, do the Rabbis have any other suggestions about what might lie behind this raw, unbridled ‘spirituality.’

“Indeed, they do,” I responded. “They suggest that Nadab and Abihu weren’t wearing the proper priestly garments when they performed their incense offering.”

He looked puzzled. He couldn’t connect this particular flaw to his own experience. So I gave him my take on the significance of their failure to don the proper “uniform.”

“The priestly robes are described as ‘garments of honor and glory.’ You cannot just approach God in your jeans and sweatshirt. Doing so demonstrates a feeling of familiarity with Him, which is inappropriate. God is not your pal. Approaching him calls for reverence, and the priestly clothing attest to that reverence. With them, your actions are sacred and inspired, truly spiritual. Without them, you’re on a ‘trip’ with a buddy; you’re not in the presence of the Higher Being with whom you strongly desire a deep connection.”

The discussion that evening ended with a disagreement:

“Rabbi, you taught me so much tonight. You encouraged me to connect the dots between my admittedly unhealthy experience and Jewish teachings. I owe you a debt of gratitude.”

I disagreed. “No, I owe you a debt of gratitude. You forced me to realize that ‘spirituality’ and ‘religion’ are not one and the same. They are both essential for a fully religious experience.”

Rabbi Tzvi Hersh Weinreb is the Executive Vice President, Emeritus of the Orthodox Union. Rabbi Weinreb’s newly released Person in the Parasha: Discovering the Human Element In the Weekly Torah Portion, co-published by OU Press and Maggid Books, contains a compilation of Rabbi Weinreb’s weekly Person in the Parsha column. For more information about his book, go to https://www.ou.org/oupress/product/the-person-in-the-parasha/. For other articles and essays by Rabbi Weinreb, go to http://www.ou.org/torah/parsha-series/rabbi-weinreb-on-parsha.