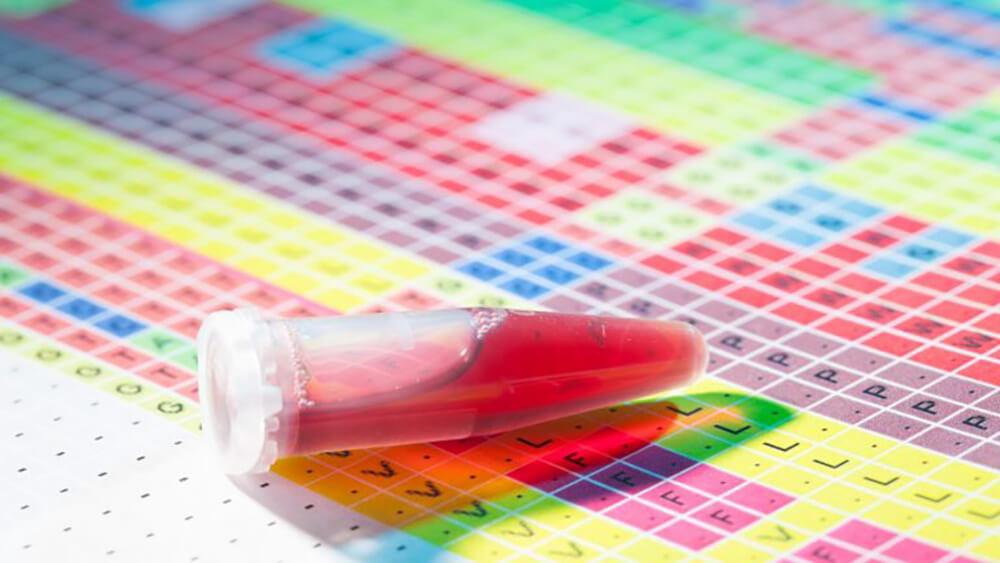 ‘Our biosensor can provide a prototype for precision oncology efforts to target patient-specific leukemic stem cells to fight this deadly disease.’

A team of Tel Aviv University researchers has devised a genetically encoded biosensor that can isolate and target leukemic stem cells, which are the most malignant of all leukemic cells and notoriously resistant to treatment.

“A lack of tools to specifically isolate leukemic stem cells has precluded the comprehensive study and specific targeting of these stem cells until now.”

Milyavsky explained that “hidden cancer stem cells express differentiated surface markers despite their stem-cell function. This permits those cells to escape targeted therapies. By labeling leukemia cells on the basis of their stem character alone, our sensor manages to overcome surface marker-based issues.”

The scientists searched genomic databases for “enhancers,” the specific regulatory regions of the genome that are particularly active in stem cells. Then they engineered a sensor composed of a stem cell active enhancer fused with a fluorescence gene that labels the cells in which the enhancer is active.

The scientists also demonstrated that sensor-positive leukemia stem cells are sensitive to an inexpensive cancer drug called 4-HPR (fenretinide), providing a novel biomarker for patients who can potentially benefit from this drug.

The study, published recently in Leukemia, was carried out in collaboration with colleagues from Schneider Children’s Medical Center in Petah Tikva, Chaim Sheba Medical Center in Ramat Gan, the Center for Cancer Research at Massachusetts General Hospital, and Princess Margaret Cancer Centre at University of Toronto.

“We believe that our biosensor can provide a prototype for precision oncology efforts to target patient-specific leukemic stem cells to fight this deadly disease,” Milyavsky said.

“Using this sensor, we can perform personalized medicine oriented to drug screens by barcoding a patient’s own leukemia cells to find the best combination of drugs that will be able to target both leukemia in bulk as well as leukemia stem cells inside it,” Milyavsky concluded. “We’re also interested in developing killer genes that will eradicate specific leukemia stem cells in which our sensor is active.”

Finding Clues to the Covid Outbreak in Our Sewage