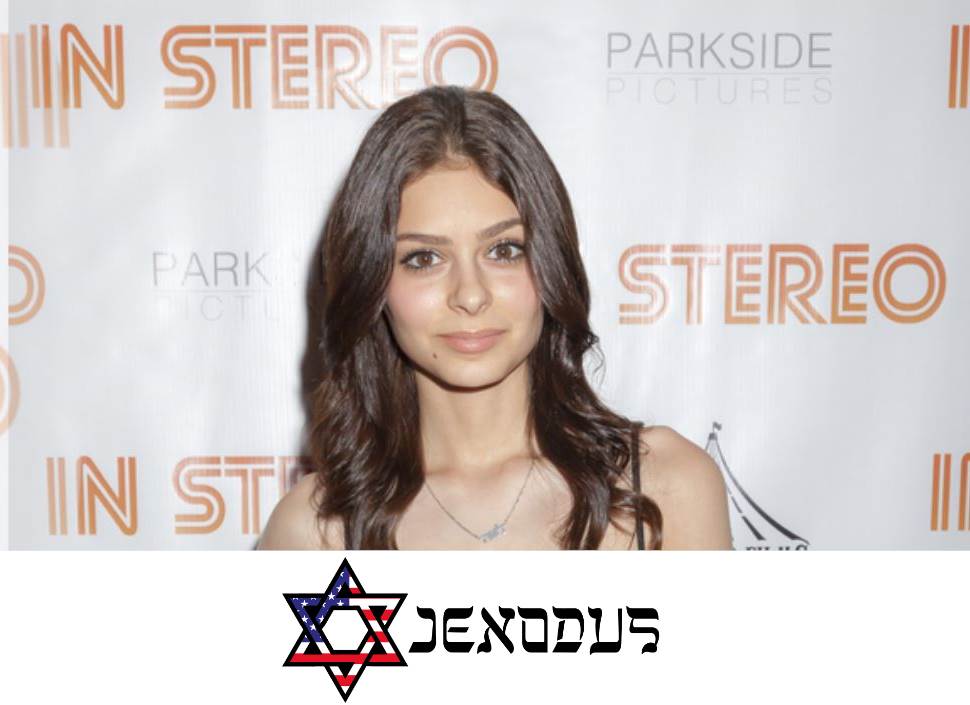 The “Jexodus” movement was started by Jewish millennials who say they are tired of the Democratic party’s “blatant disregard for anti-Semitism.”

A new movement called “Jexodus” was launched at the beginning of March, in the midst of Democrats announcing their candidates for the 2020 presidential election. Jewish millennials started the group because they said they are tired of the Democratic party’s “blatant disregard for anti-Semitism.”

While many Jexodus members have ideals that align with the Democratic party, they feel anti-Israel agendas that veer into anti-Semitism are taking over.

Leading the charge for Jexodus is Elizabeth Pipko, who is serving as the group’s national spokesperson. In a February interview with World Israel News, Pipko detailed her volunteer work for President Donald Trump during the 2016 election.

“I hope, first of all, to ease the fears of young people around the country who are now being forced into hiding their views or even changing them in order to feel accepted or safe,” Pipko said.

The movement seeks to galvanize young Jewish Americans who are afraid to speak out about their political beliefs.

Jexodus, a play on words referencing the Jewish people’s exodus from Egyptian slavery, will begin holding rallies in April, right around the time of Passover, the Jewish holiday that commemorates the exodus epoch. They will start in New York and Florida, with the goal of spreading throughout the nation.

“We need to help encourage and support young Jews to feel safe and proud enough to feel unafraid to stand up for themselves and their beliefs,” Pipko said.

The Democratic party has faced backlash over the past month following Rep. Ilhan Omar’s anti-Semitic comments on social media. While the party has largely denounced her statements, it failed to push through a resolution in the House Representatives specifically condemning Omar’s anti-Semitism, passing instead a watered down version of the bill that focused on a wide range of bigotry, including anti-Muslim sentiment.

Anti-Semitism has created a great divide in the Democratic party, whose far-left representatives’ criticism of Israel some feel has crossed the line into anti-Semitism. This has created a tense environment for young Jews, especially those who want their voices to be heard.

“Democrats have been getting more hostile to Israel and cavorting ever more openly with anti-Semites,” said Jeff Ballabon, an advisor for Jexodus, said.

“The old guard establishment is losing credibility and power, while the rising tide of millennials is joining with highly identified Jews to break down the walls of our political ghetto,” he added. (World Israel News)