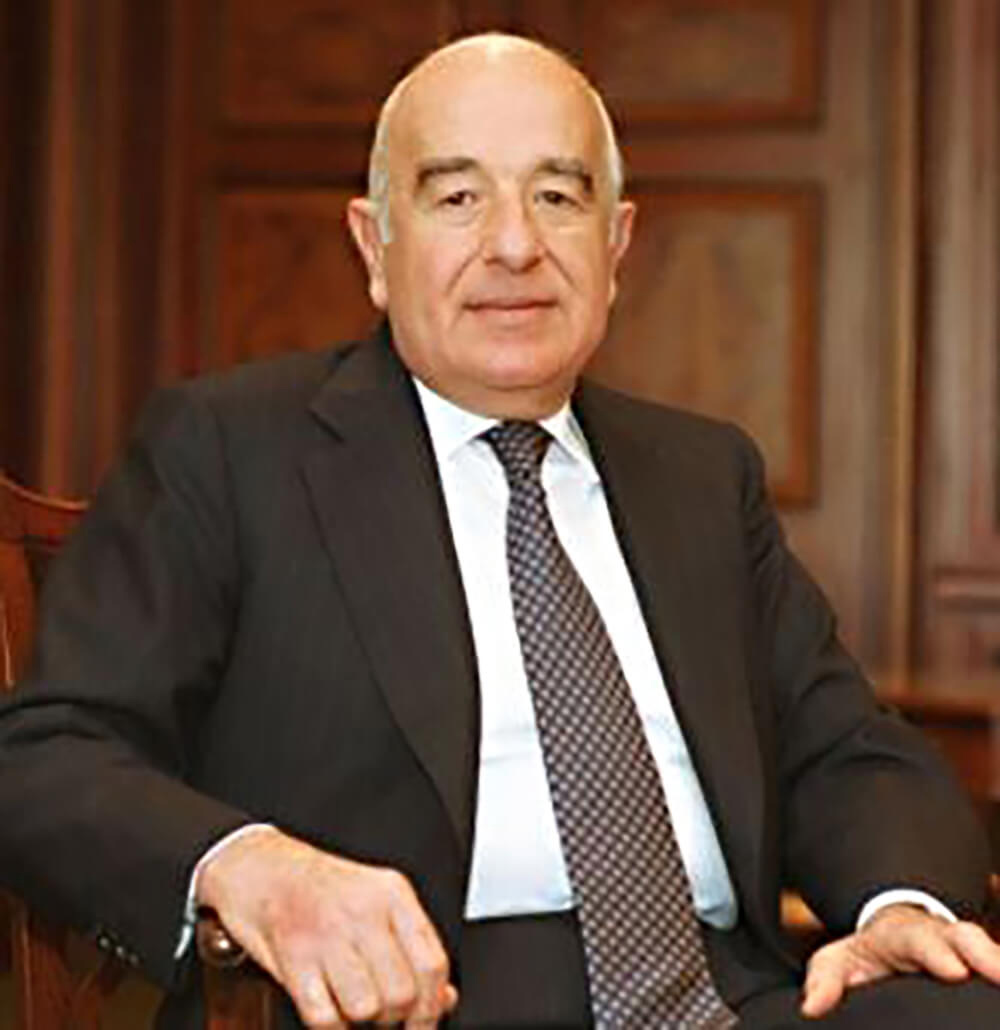 Joseph Safra, said by Forbes magazine to be the richest banker in the world, has attained another milestone, becoming the richest person in Brazil.

His total net worth: a reported $25.2 billion. He replaces businessman Jorge Paulo Lemann on the list.

The Lebanon-born Safra, 81, is said to be one of the most charitable members of Brazil’s 120,000-member Jewish community.

Over the course of the last six years, Safra’s banks’ worth increased by $1.6 billion, rising from 36th to 31st, according to Vos Iz Neias. “The billionaires remain the only Brazilians in the top 100 of the world’s richest. Next on the list are Marcel Herrmann Telles (141st), also a partner in 3G, and Eduardo Saverin (153rd), co-founder of Facebook.”

Lemann had been Brazil’s richest person for six years in a row, reported the G1 news website. He lost $ 4.4 billion between March 2018 and March 2019, moving down from from 20th to 37th place on the worldwide list.

The Safra family’s involvement in banking began with financing trade by camel caravan in the Ottoman Empire, the Jewish Voice reported last year. Jacob E. Safra, Moise’s father, started a bank named for himself in the early 1900s in Beirut. Jacob moved the family to Brazil in 1952 and founded Banco Safra in São Paulo. His sons, Edmond, Moise and Joseph, joined the enterprise, which grew to become the Safra Group, an international network consisting mostly of financial companies.

Edmond, the oldest son, died in a fire in 1999 at his Monte Carlo penthouse. (A nurse working for Mr. Safra confessed to setting the fire.) Moise, the middle son, concentrated on industrial businesses, while Joseph, the youngest, led the enterprise. Moise Safra is survived by his wife Chella and their five children, Jacob, Azuri, Edmundo, Esther and Olga.

According to their web site, the Safra Center’s “programming will foster Jewish values and promote an unremitting love of Israel. Tzedaka and Chesed will be integral parts of our mission.” The site elaborates by saying, “the Ohel Moshe Synagogue, nestled in the heart of the building, will serve as an open tent for both Ashkenazim and Sephardim while simultaneously embracing the Syrian Sephardic tradition. Led by the congregation’s Rabbi and Hazzans, families will pray, share milestones and celebrate the holidays with authentic customs and centuries’ old traditions and melodies. A smaller sanctuary and bet midrash will also offer opportunities for Torah study and growth.”