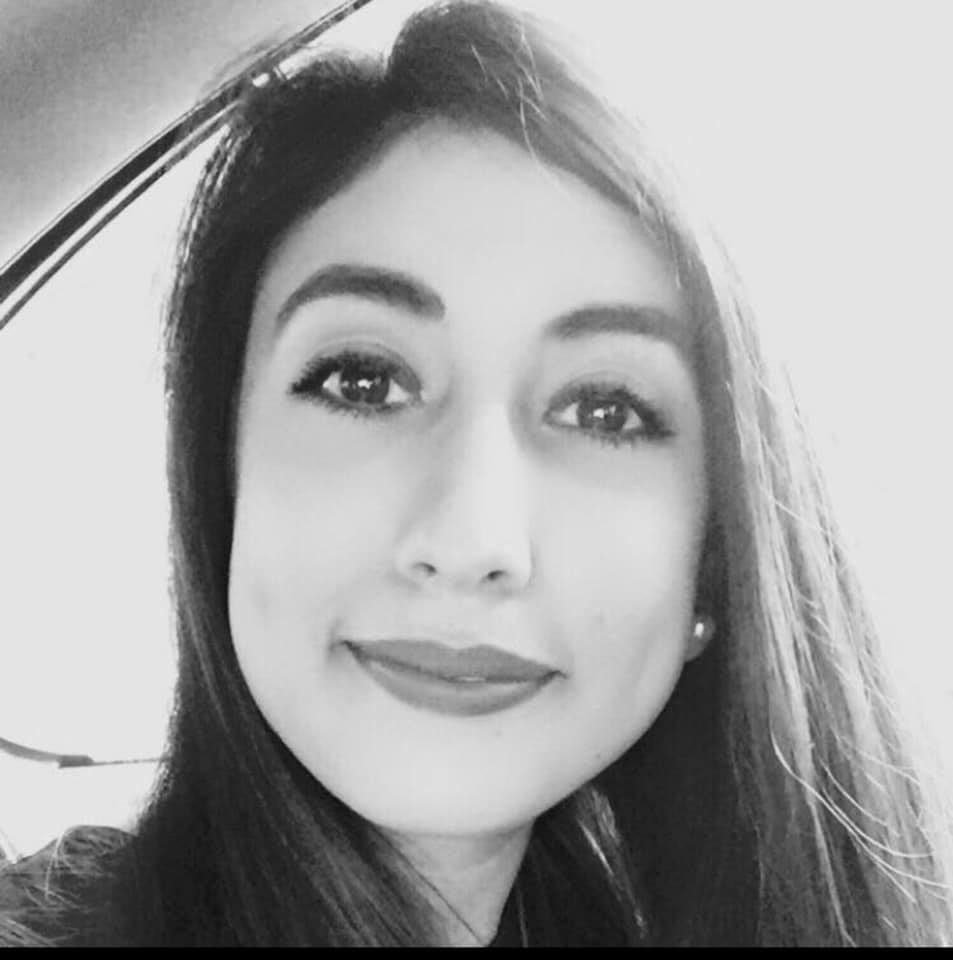 On Wednesday, NYPD officers found Tara Condell, 27, a native of San Francisco, dead in her West
Village apartment. The cause of death was ruled as a suicide. After posting a suicide letter online in
which she addressed her mother, Condell apparently hanged herself as she was found dead with a cloth
around her neck in the bedroom of her home on West 10th Street at around 4:30 pm, according to the
New York Post. Police were called to Condell’s home are co-workers expressed concern about her whereabouts when
she did not show up for work. Condell was employed at the Midtown office of Top Balance Nutrition.
The Post reported that according to her web site, Condell is a registered dietitian nutritionist specializing
in general nutrition, weight management, gastrointestinal disease and diabetes care.
The Post also reported that Condell received her bachelor’s degree in dietetics from San Francisco State
University and earned her master’s of science in clinical nutrition from New York University, according to
an online bio on the company website for Top Balance Nutrition.
According to the NYP, one of Condell’s co-workers was waiting outside the woman’s home by the time
cops arrived. In addition to the note left on her website, Condell left another suicide note in a folder in her living room,sources said.
Condell apologized to her mother at the end of the note posted to her site, saying, “I’m really sorry
mama.” The young woman began the note — which was titled, “I Hate The Word ‘Bye,’ But See You Later
Maybe?” — writing, “I have written this note several times in my head for over a decade, and this one
finally feels right. No edits, no overthinking. I have accepted hope is nothing more than delayed
disappointment, and I am just plain old-fashioned tired of feeling tired.”
“I realize I am undeserving of thinking this way because I truly have a great life on paper. I’m fortunate to
eat meals most only imagine. I often travel freely without restriction. I live alone in the second greatest
American city (San Francisco, you’ll always have my heart). However, all these facets seem trivial to
me,” Condell wrote, according to the NYP report.
She continued: “It’s the ultimate first world problem, I get it. I often felt detached while in a room full of my
favorite people; I also felt absolutely nothing during what should have been the happiest and darkest
times in my life. No single conversation or situation has led me to make this decision, so at what point do
you metaphorically pull the trigger?”
The NYP reported that Condell then went on to list all the things she’d miss, which included New York
Times crosswords, “That one charcuterie board with taleggio AND ‘nduja. Anything Sichuan ma la, but that goes without saying. A perfect plate of carbonara (no cream!). Real true authentic street tacos. Cal-
Italian cuisine. Hunan Bistro’s fried rice. The pork belly and grape mini from State Bird Provisions circa 2013. Popeye’s of course. Bambas too.” Condell asked for “No GoFundMes, no funeral, no tributes, no doing-too-much please.”She added: “I’m coming home, Dad. Make some room up on that cloud and turn the Motown up.”
Her body was taken to the morgue for an autopsy, sources said.
“Tara was a talented dietitian loved by all of her patients and coworkers,” Maria Bella, the founder of Top
Balance Nutrition, said on behalf of her team. “But beyond that, she was a true friend who always
extended her kindness to those around her.”