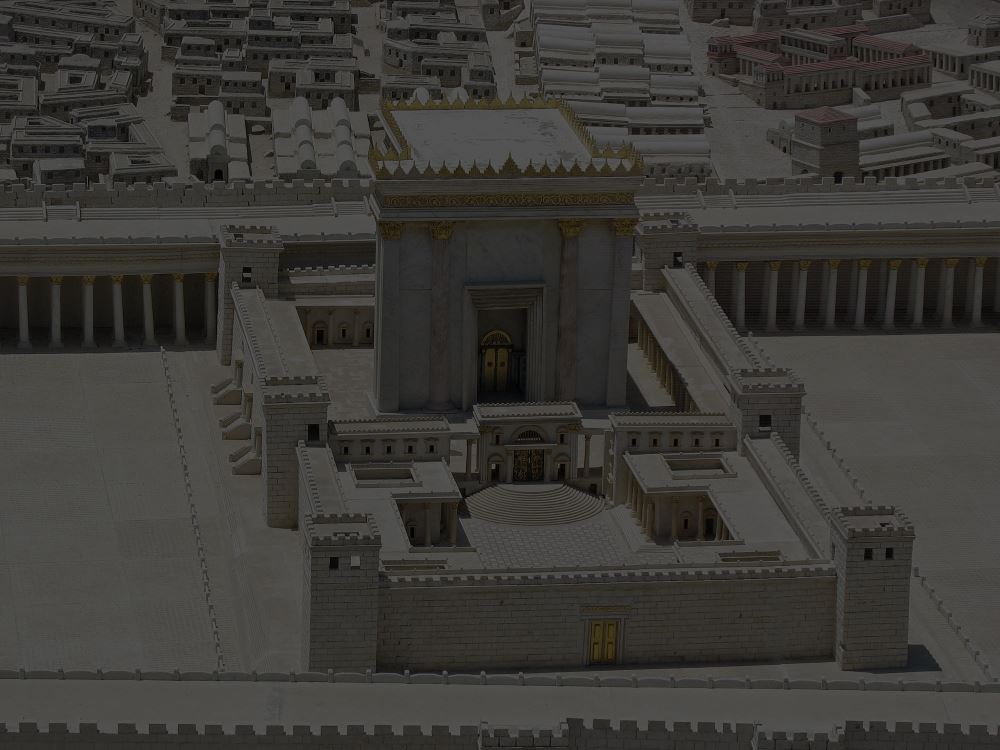 In this week’s parsha, we find the commandments to build the mishkan and all the vessels that were contained therein, including the ark, the menorah and the altar. But interestingly enough, as the parsha enjoins us to offer our contributions, it interrupts the sequence by teaching us the ultimate purpose of the mishkan – “so that I may dwell in your midst.” Thus, by connecting the purpose of the sanctuary with the command to build it, the Torah is imparting to us a profound teaching which is at the root of all our mitzvot. Even as the mishkan, the sanctuary, had to be constructed with reverence, devotion and commitment so that it might be worthy of G-d’s presence, similarly, we must perform all our mitzvot with devotion and sanctity so that through the performance of those mitzvoth, the spirit of G-d may permeate our homes, our very lives.

Every aspect of the construction of the sanctuary is laden with meaning and timeless teaching. Our parsha opens with the puzzling command “Vayikchu L’terumah”–“and take for Me an offering.” This command is puzzling, because it would have been more appropriate for the Torah to say: “Give Me an offering”–“Bring Me an offering”. But HaShem wanted us to understand that when we give, we are, in essence, taking – receiving. Surely, G-d does not require our offering–but in His infinite boundless kindness, He allows us to give, so that through that act, we may become elevated–godlike. The very name of the parsha–Terumah, – offering, testifies to this, for literally translated, it means “elevation”–giving us an opportunity for growth, for becoming better, kinder individuals and lending purpose and meaning to our lives.

The Talmud relates that the Roman tyrant, Turnus Rufus once mocked Rabbi Akiva. “If your G-d loves the poor so much,” he taunted, “why doesn’t He provide for them?”

To which Rabbi Akiva responded that, of course, G-d could easily have eliminated poverty, but in His infinite mercy, He granted man that merit – to give is a privilege. Thus, our sages teach that the poor man does more for the rich, than the rich do for the poor. Again, the very word tzedukah – charity, impresses this upon us, for literally translated, it means “righteousness”, “justice”. Through the process of giving, we become more righteous and more just.

There is an amazing story about the Chofetz Chaim (the great Torah sage of modern times who died in 1933). The Chofetz Chaim had a yeshiva in Radin, Poland, which was struggling for survival. A noted philanthropist volunteered to underwrite the entire budget, but the Chofetz Chaim declined his generous gift, stating that every Jew must be given the opportunity to give, and therefore he could not allow the philanthropist to deprive his fellow Jews of this great merit. So let us appreciate the opportunities to give that come our way. Instead of being annoyed at those who seek our help, let us seek them out and let us say “Thank you for the privilege”.