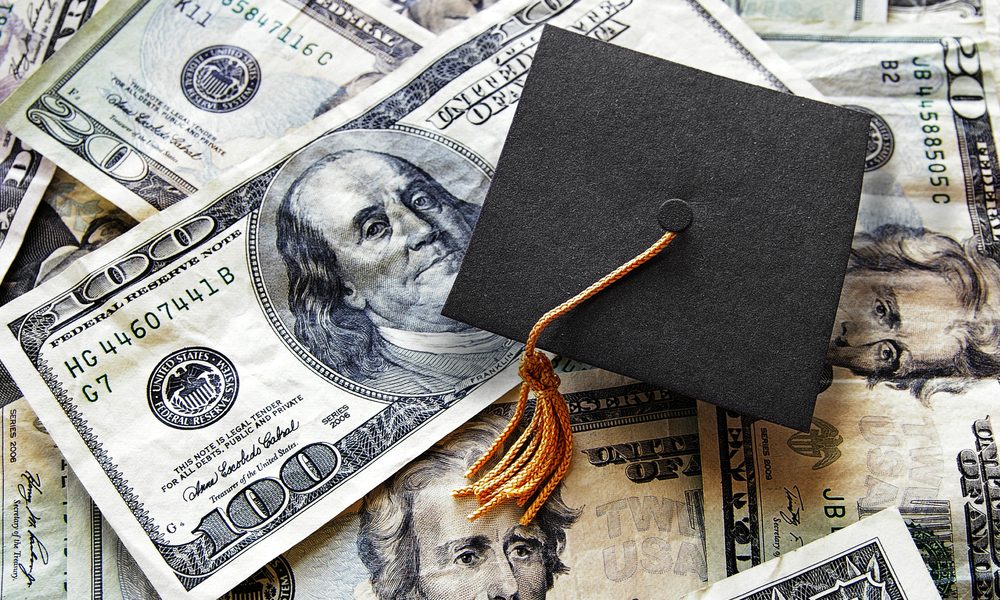 New York State millennials have their hands full paying off student loans. Almost half of NYS millennials owe student loan debt. As reported by the NY Post, there is $90.6 billion total outstanding student debt in NYS, a record high in the state. Currently, 45 percent of adults 18 to 35 in NYS are in debt for student loans. That means 20 percent of all the state’s consumers owe money for student loans. Earlier in the month, a national study found that millennials, who are often called the “Burnout Generation”, are deeper in debt than the past two generations, thanks to the rising cost of goods, services and of course education.

As a result, thousands of graduates across the state are working as waiters and bartenders to pay down the debt and interest, while simultaneously pursuing employment in their chosen fields of study. Now, to make matters worse, their salary for waiting tables might soon plunge sharply. State legislators are considering eliminating the current “tip credit”, which allows restaurants, bars and the like to pay staff less than minimum wage because of gratuities. As per the Post, for the most part, business owners and wait staff agree that the tip credit has been a win-win situation for the establishment as well as the workers’ wages. Working at base pay, the staff often makes an extra 20 percent off gratuities. The millennials earn on average an estimated $25 hourly after salary and tips are combined. They are anxious that if the tip credit goes so will the tips coming their way.

“Many young people in New York who work in local bars and restaurants are paying off student loans and paying for college — and they don’t want to see the tip credit eliminated,” said Tezra Bryant, a veteran of the New York hospitality scene. “They don’t want to see a decline in their incomes.”

Business owners are also fearful of the change. If the ‘tip credit’ does not get renewed, they will need to pay staff the higher base salaries by lowering profit margins or by raising menu prices. Last week, a group of New York restaurant owners and workers joined together at Jing Fong Restaurant in Chinatown to call on Governor Andrew Cuomo to maintain the tip credit.

On the flip side, critics of the legislature feel that the ‘tip credit’ should be eliminated because tips are harder to track, and can lead to wage disparity, or put women and minorities at risk of disproportionate affects.

Why is the Real Estate Market Booming in Israel During a Pandemic?